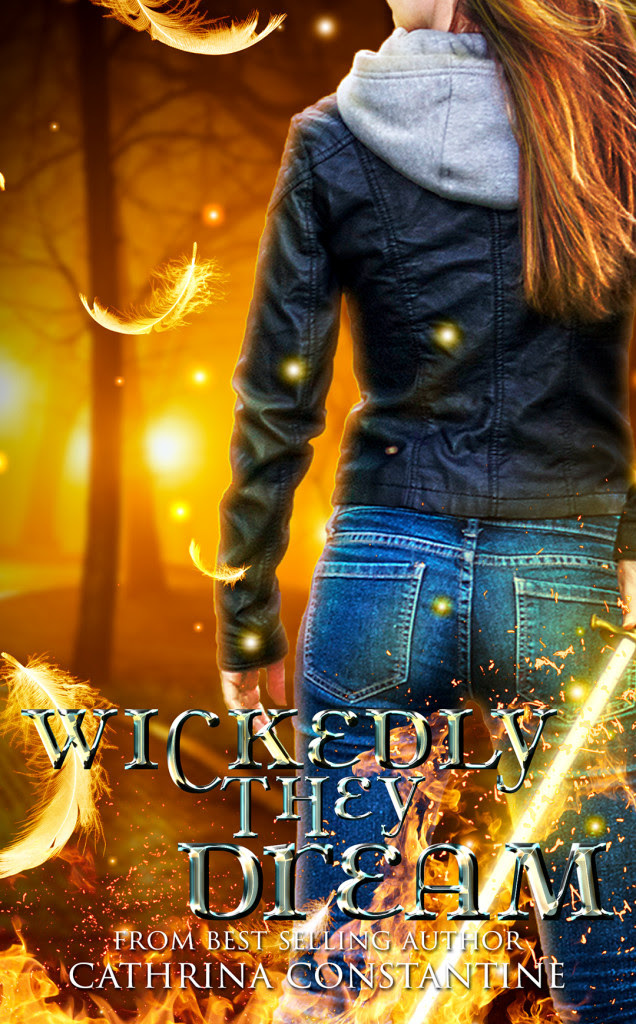 Buy it now on Amazon!

Evil never rests. Jordan hoped her life would change after the fiery death of the devious sorcerer, Asa Trebane. She was wrong. The Black Order of the Cult is gearing up to select a new Supreme Leader, and Lucifer will be judge and jury. Seeley, Jordan’s mother, is possessed with a curse, and even the priests can’t find a solution to defeat the evil devouring her. Jordan must dig deeper into the Satanic realm and joins forces with a wicked witch to save her family from the clutches of Hell. However, when things go awry with her guardian angel, Markus, Jordan is shrouded in her own longing as she faces the darkness without his light. There’s trouble in paradise and souls are at stake as Jordan fights to hold onto a normal teenage life ~ the angel she loves ~ and a family that hangs in peril. 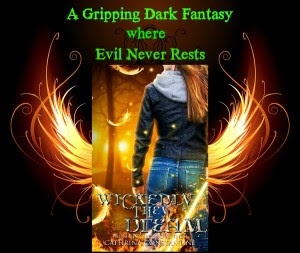 Every so often, Jordan’s gaze strayed to the finely built human angel. His jersey spread over his muscled pecs, running the length of his narrowing torso. Her eyes dawdled on the exposed skin where his shirt had ridden up past the waistline of his jeans. Curious, she wondered if he bore a scar from the knife wound inflicted by Asa Trebane a month before. She’d always bear the burden of being a pawn in her angel’s intended demise. 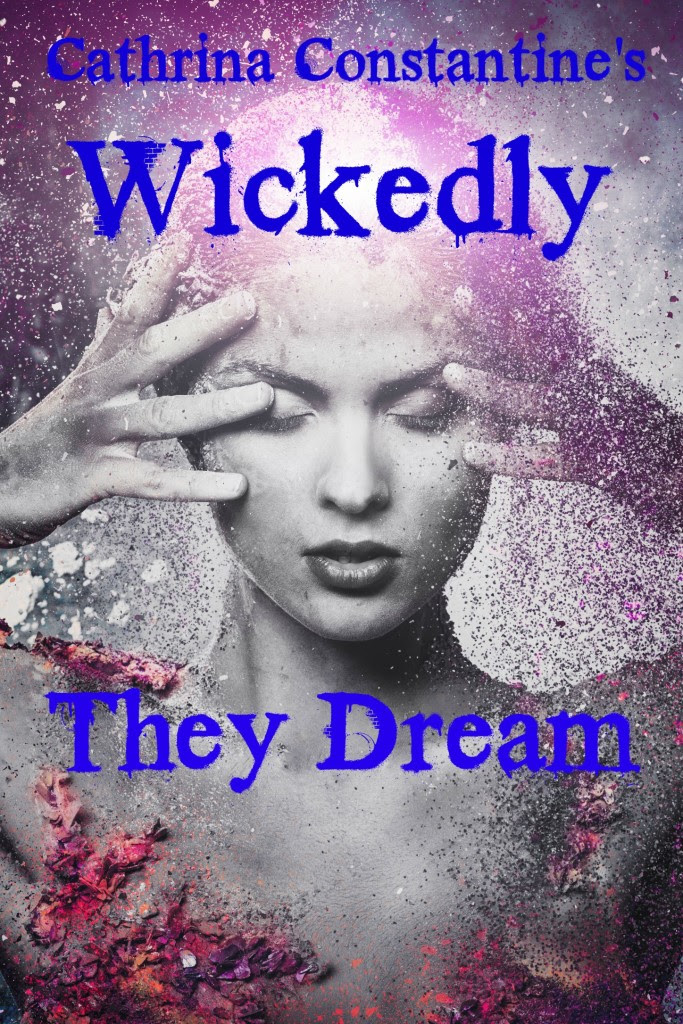 Breathing shallow, she scanned the thicket. Five yards ahead, she envisaged transparent waves, like shimmering heat on a blacktopped road. Within the airwaves, an image appeared, an exact replica of Father James kneeling, his spirit-like figure fading in and out. His lips moved. “Join. Spiritually. Time. Running out.” The words pitched in and out of her ears as if he was speaking through a dysfunctional megaphone. “Weaken enchantments . . .”

With his back to Seeley, Mortimer called over his shoulder, “Asa’s procrastination in annihilating you, body and soul, has made you stronger.” He made a sweeping turn. “Heavenly powers guard the Chase women like hawks. Nevertheless, Jordan’s blood, and may I add, yours—” His red-rimmed eyes locked on her. “—will eventually be ours.” 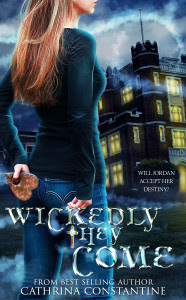 Grab it now on Amazon for only 99 Pennies! 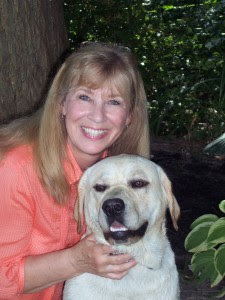 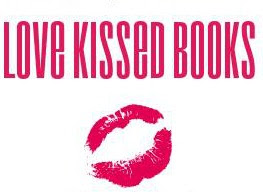