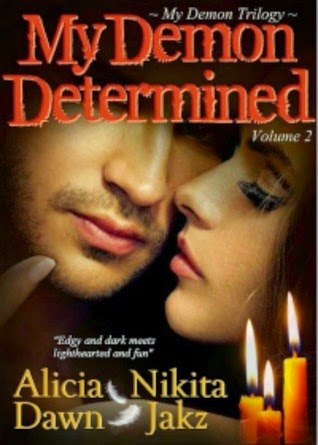 My Demon Determined
By Nikita Jakz and Alicia Dawn


My Demon Determined
by Nikita Jakz and Alicia Dawn

Into the bowels of hell I would follow you.”
“Good because that's exactly where we’re going.”
Never in her wildest nightmares did Seraphina see herself taking refuge in the underworld. Cole, however, should have seen it coming. Sera’s kin would never let her go and that was the one place their holier-than-thou feet couldn’t tread. Unfortunately, residing in a realm where the vilest of depravity thrives only adds to Cole’s problems. Now he must keep Sera safe from not only her kind, but his debauched brethren as well. Even Cole’s demon-half has become more volatile, the constant subjection to evil taking its toll. His world is no place for an angel. He needs to find a solution so he can get her the hell out of there.
And he needs to find it fast.
When the opportunity arises to finally solve their dilemma, he jumps at it with talon-claws swinging. But it’s a dangerous mission - and Sera’s riding shotgun. As deadly adventures unfold and all hope seems lost, Cole is forced to search inside himself. With a soul that’s riddled with more questions than answers, can he find the lifeline they need?

The story of Cole and Sera continues in this explosive book...

I'm just super super hooked on this series! Struggling to put my kindle down for more then a minute. The amount of thought and imagination that has gone into this is fascinating.

Sera and Cole fight for freedom in the second book for the series, living deep underground in murky, minging solitude. But will they be able to secure their freedom to the real world? 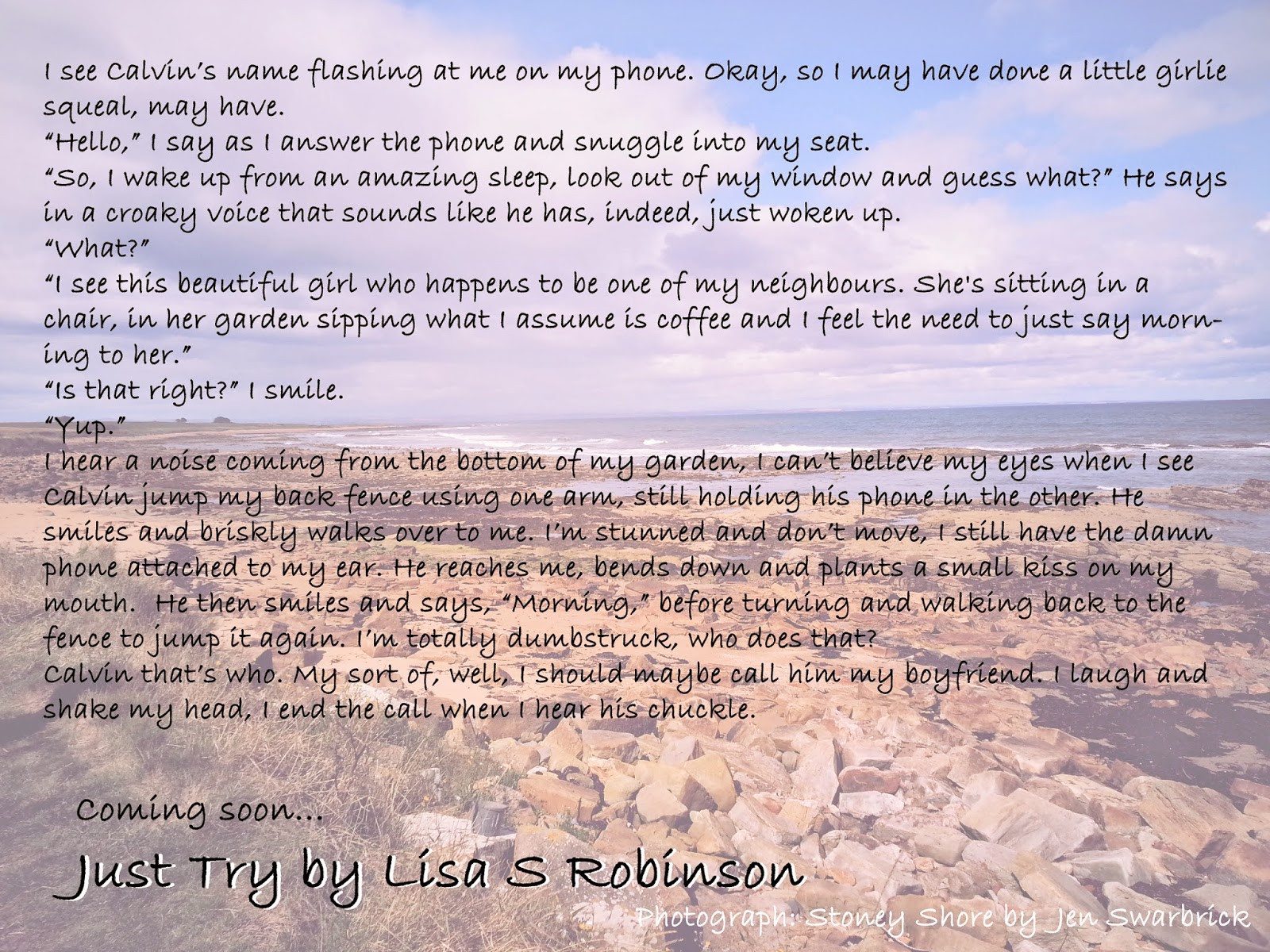 How can one day turn out to be the best day of your life,but also the worst?
Maci can answer this question, she is a changed woman because of it.
It takes one day to change your whole life, your world, your meaning.
You.
For five years she’s been existing for one person, and that person isn’t herself.
Until one day, someone enters her life.
He changes everything that Maci thought she wanted, deserved and needed.
He made her want to enjoy life.
This story is about the deepest of love, the ugliest of pain and the courage to want more.
Sometimes you have to, Just Try. 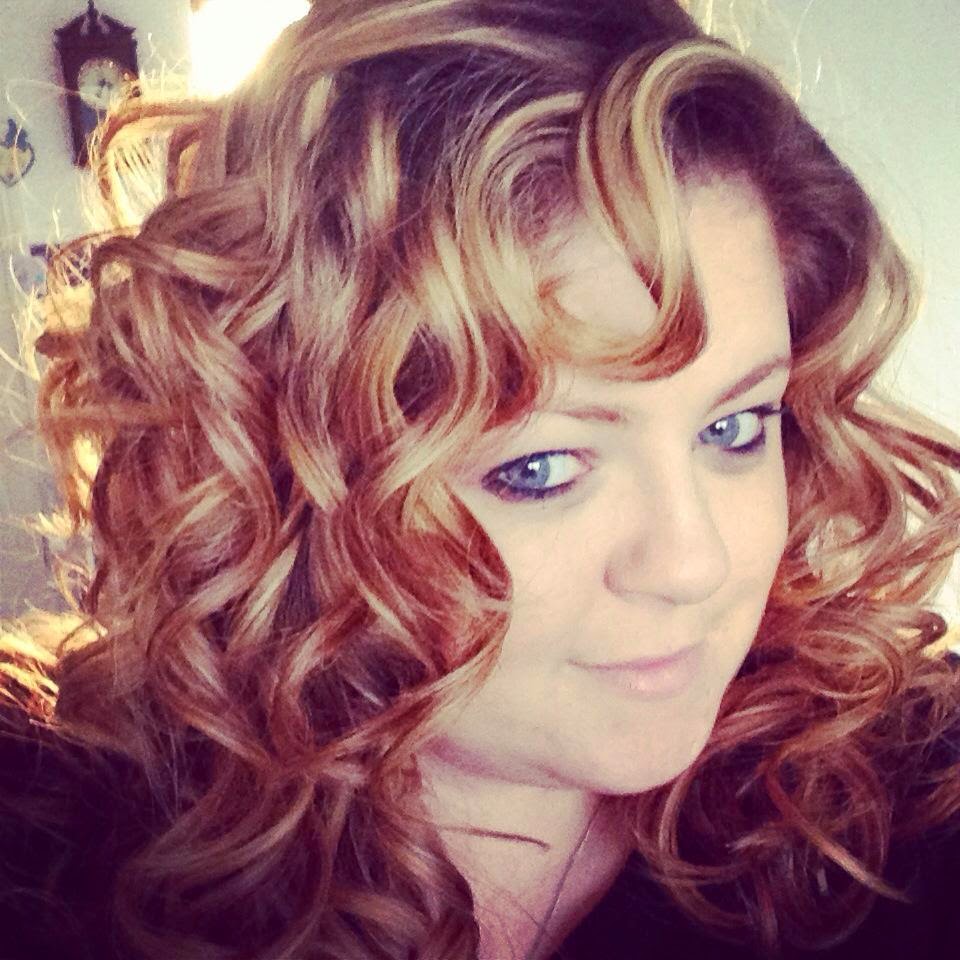 Lisa S Robinson is a contemporary romance author, who has been writing her first book and is almost ready for its release. Lisa lives in Cheshire, England, with her partner of thirteen years Charlie, their four year old daughter and the dog, Buster. She spends her time in between looking after her daughter and working part time. She tends to write in the evenings when her daughter is tucked up in bed. Lisa being the total bookworm that she is, thinks of her kindle as one of her most prized possessions, and has a major one-click addiction.  Her favourite genres are comtempory and  paranormal romance. Some of her favourite authors are Dannika Dark, Jodi Ellen Malpas, katy Evans, Jamie McGuire, Mia Sheridan, Tina Folsom, Christina Lauren, Joanne Wylde and way too many more to mention. 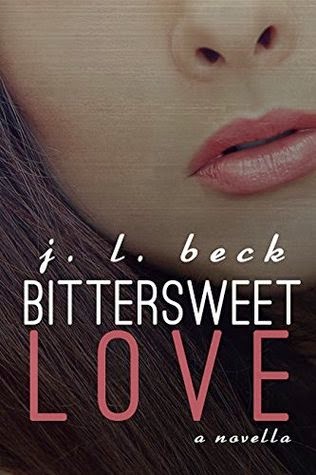 Betrayal. That’s what Jenna Haines felt when she discovered that her relationship with Rex Winchester was anything but real. With a broken heart, and a deep sadness running through her veins she picked up the pieces and forced herself to move on. After all, what better place to start fresh than at University of California, Berkeley? That is until the day she finds out Rex got accepted to Berkeley too, and that he will be following her off to college. To add salt to the wounds, it seems as if he will do anything to win her back. With Rex, on the prowl and her heart being the prey can she resist his advances towards her? Even more so can she move on from the vengeful things he once did and fall into a deep bittersweet love? Or will the hate, lies, and secrets break them beyond repair? Is love really capable of healing all wounds or is everything still just a lie? 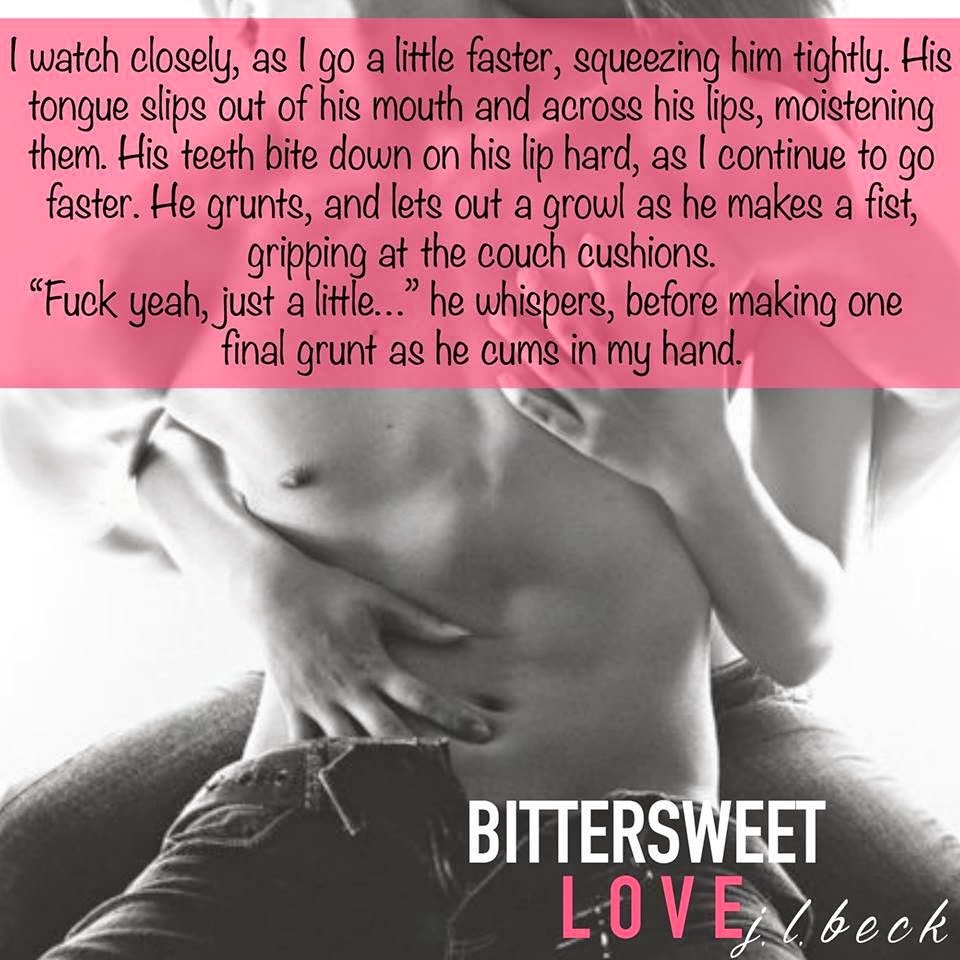 J.L. Beck is the author of Bittersweet Revenge(A Bittersweet Novella Book 1). A four part novella series. She lives in Elroy, WI with her husband Brandon, and daughter Bella. Since the moment she could reach the shelves on the book shelf shes been reading, thus influencing her to write. Her favorite books are those that leave an imprint on your soul. You know the ones that have you putting everything off because you have to find out what happens next. When she's not writing or reading(of course)you can find her picking up after her three year old daughter, or explaining to her husband why its unsafe to do something any other way, than the way your wife told you too. Shes a huge fan of all things drama, with shows like The Vampire Diaries, and Arrow being some of her favorites. She's addicted to all things social media, caffeine, and Starbucks. 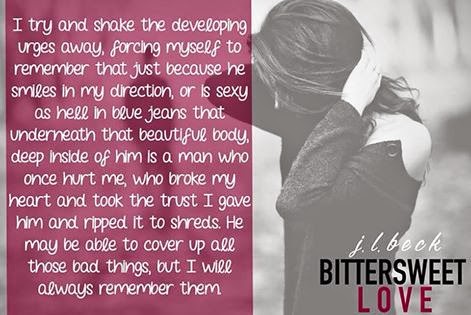 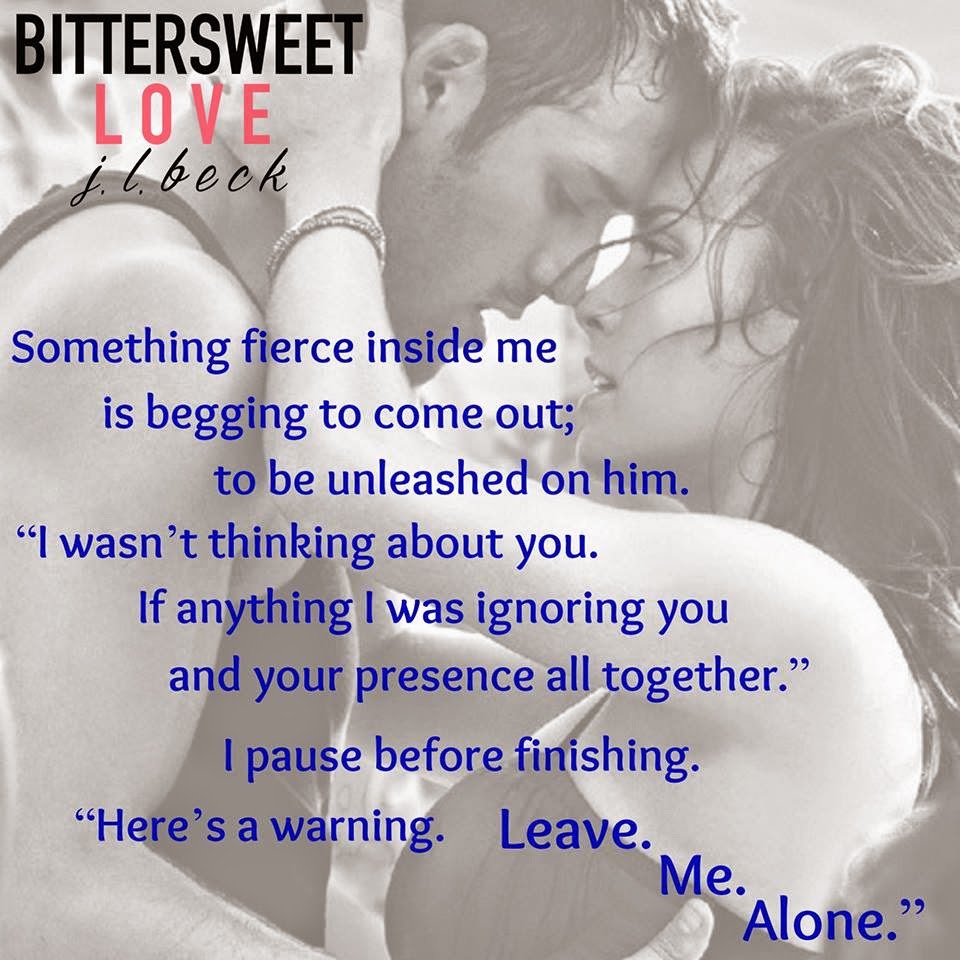 Another great novella by J.L.Beck. Can't believe.it finished the way it did...I'm still trying to pick my jaw off the ground! I love Rex and Jenna. Jenna is one of the sensitive kind of girls, but she has a brand new attitude from bittersweet revenge. Mimi is a little over the top though haha...but what would a story be without the OTT best friend right?
brilliant story, am really looking forward to Corey and Mimi's story! <3 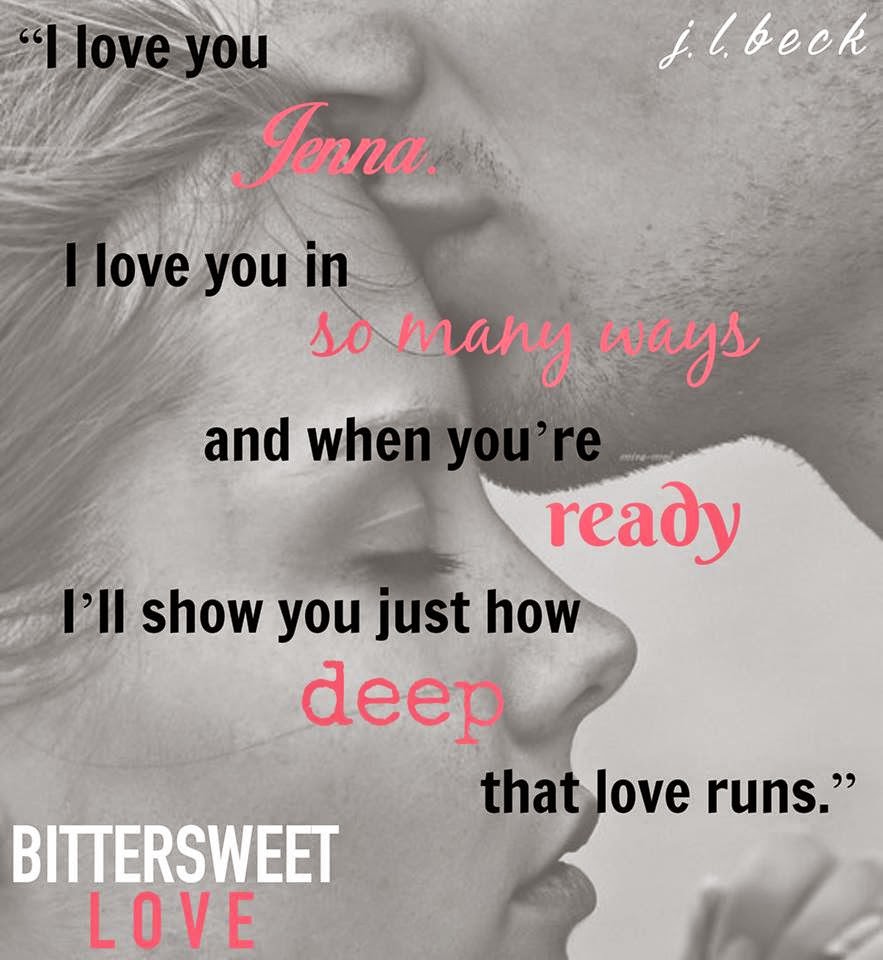