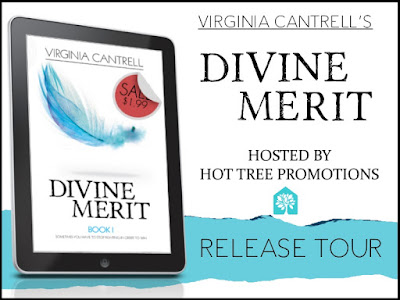 Sometimes you have to stop fighting in order to win. 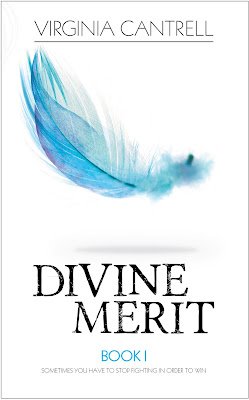 Trained from birth to become the ruler of the Nephilim and their island sanctuary, Amira is the perfect princess, until her birthright and even her fundamental beliefs are ripped away. She’ll discover perfection and training count for nothing when faced with a ruthless enemy determined to possess her and all she holds dear.

As captain of the Royal Guard, Caeden’s priority is to protect the Royal Family. Sometimes that means protecting the naïve princess from her own desires, even if he is tempted to give in. When a betrayer strikes from within, their sanctuary and very existence are threatened. Caeden must overcome the burning pain of helplessness to defeat this enemy and restore Amira to her rightful place. He will not fail his princess again.

Do they have the fortitude and inner strength needed to regain the kingdom and save their people? 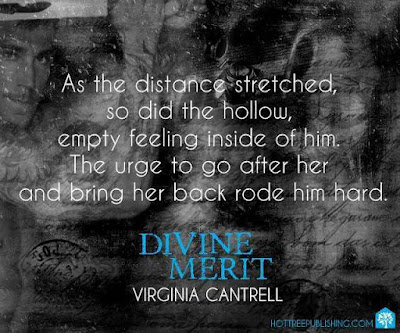 “Let me up,” she said as calmly as she could. She felt as if he had struck her. The ease with which he so readily disregarded her feelings for him burned a path through her insides, leaving her in physical pain.

“No, not until you submit to me and admit you need my protection.”

Amira knew she didn’t have the strength to force him off her, so she did the only thing she could think of; she lifted her head from the floor and brought her lips to his. She kissed him with all of the anger, frustration, hurt feelings, and above all, the love she couldn’t help but feel. His whole body turned to stone above hers, but he didn’t pull away. He stayed very still and seemed to stop breathing.

Amira knew it might be her only chance to ever kiss him, so she decided she would allow herself to savor it for the moment. She opened her mouth and caressed his closed lips with her tongue invitingly. At his low growl, she did it again, only this time he opened his mouth in acceptance and began to kiss her back, his whole body relaxing into the kiss. She brought her hand up and ran her fingers through his long hair like she’d always wanted to. She had planned the kiss only to be a distraction, but it turned out to be something far more.

Before she was completely lost, she reminded herself of her original purpose. Easing back, she brushed her lips against his and whispered, “I’m sorry.”

She brought her right knee up quickly and made contact with the sensitive juncture between his legs. Using all of her strength to push him off, she rolled out from beneath him, made it to her feet, and stood over him.

“You taught me that because I’m smaller, I need to use any means necessary. I’m sorry, but that was necessary. If you don’t need me in return, then I won’t allow myself to need you.” 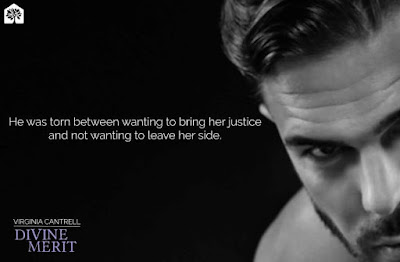 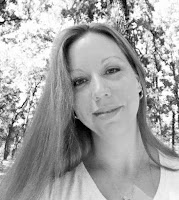 Facebook I Goodreads I Amazon
Virginia's greatest passion has always been fiction, particularly romance. The innocent in her loves the idea of a happily-ever-after, but she has a massive soft spot for the bad boys. If you ask her, she'll tell you that she's living her dream— getting paid to read and helping indie authors to create beauty by working as an editor for Hot Tree Editing. She's inspired by the many amazing indie authors she has met and has (finally) found the courage to follow her other dream by becoming a published author. 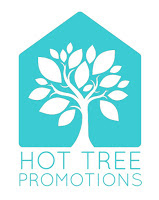