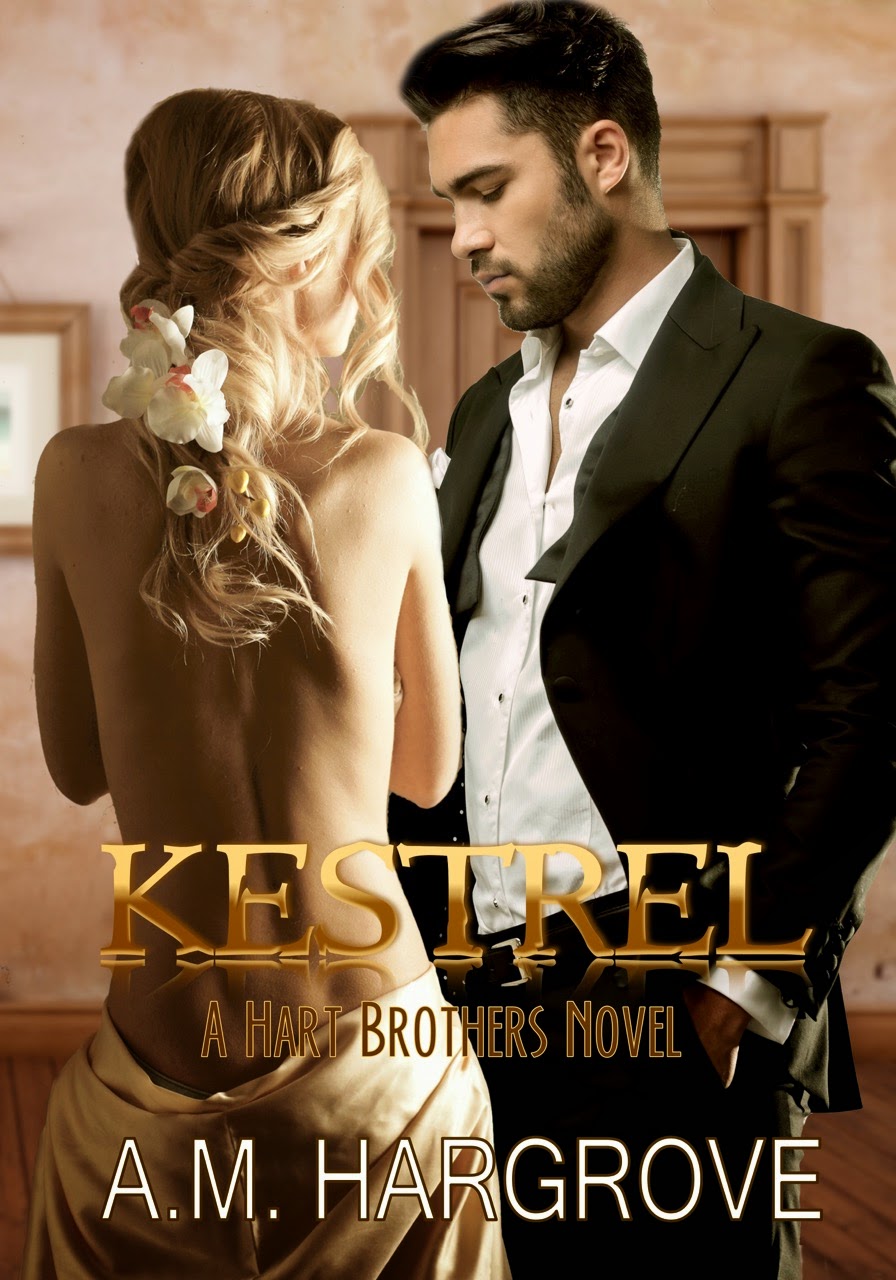 Kestrel (A Hart Brothers Novel)
**Though is part of the Hart Brothers Series, This is a Stand Alone Novel
**Not intended for readers under the age of 18 due to its mature content and strong language.

Two lives with horrific pasts. One chance meeting that changed them both forever.

“One look at her and I want to run. Frizzy hair, thick glasses, mom jeans, and ruffles up to her neck. Who the hell wears shit like that? What decade is she living in? My mother doesn’t even dress like that!”

Raised by a monster, Kestrel Hart somehow survived. Now that the monster is dead, he’s trying to move on, to pull himself together. Struggling with issues no one can imagine, he moves away from his family, from the brother who loves him and the sister-in-law who supports and understands him the best.

Charleston, South Carolina is his new home. And he has a purpose. He’s opening up a new division of his brother’s corporation. But a surprise awaits him. Her name is Carter Drayton.

Carter’s past is also a painful one. She is dealing with the tragic death of her family. She’s healing in the only way she knows how.

Carter needs love. Kestrel craves human contact. Neither of them recognizes what’s right before their eyes. Will they see it before it’s too late?

“I’ll do anything you want. Anything.” Then something comes over me. Call it madness. Desperation. Insanity. Call it whatever you want. I step right up to him and put my hands on his shoulders. Then I kiss him. He stands there like a chunk of stone. So I press my body up to him, and rub myself against him. I open my mouth and run my tongue over his lips, and then push it into his mouth. Nothing. No response. Humiliation sets in. I am not this girl. I’m the classic nerd. I don’t have boyfriends. Where is this coming from?

He pulls away from me and steps back, rubbing his mouth.

“I’m sorry, but you’re not my type.” His features initially register shock. But worse than that, distaste replaces it.

That stings. Really stings. But even more dreadful, I am morbidly ashamed of myself. That doesn’t stop me from digging myself into an even deeper hole.

“What? Am I not sexy enough? Are my clothes not revealing enough?”

“Um, Dr. Drayton, this is more than a bit awkward.”

“You’re propositioning me.” Now I detect a hint of mockery.

“No, not propositioning. I want to strike a deal. You see, I’m a desperate woman. And desperate people do all kinds of things.”

“I know I’m not very attractive, but if you want me to change the way I look, I can do that.”

“What? Am I not good enough for you?”

His eyes skim me from head to toe. “Good doesn’t have anything to do with it. You’re not bad enough for me.” 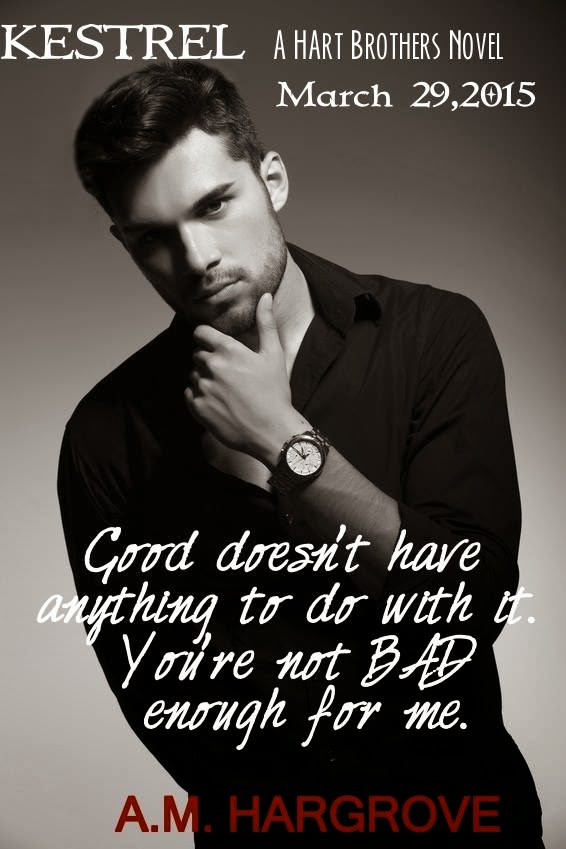 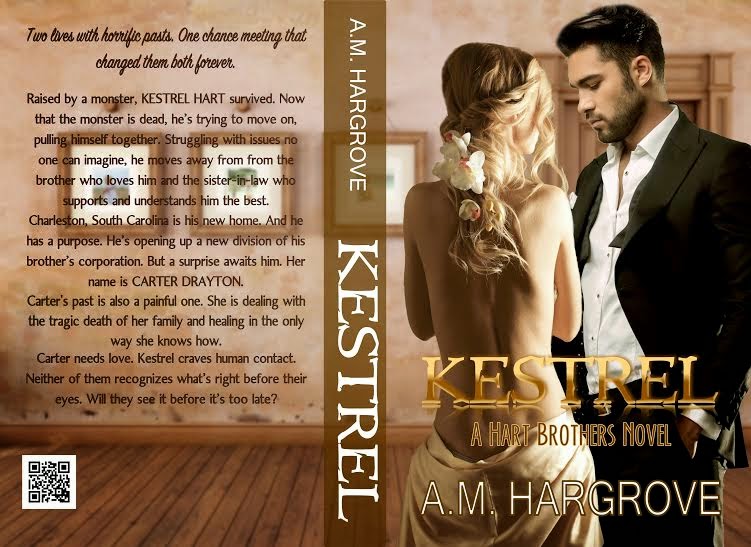 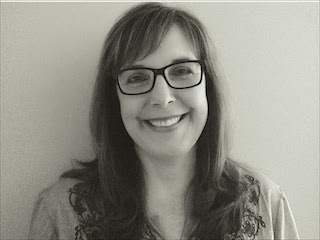 A.M. Hargrove resides in the south, dividing her time between the upstate of South Carolina and the mountains of North Carolina. She truly believes that chocolate, coffee and ice cream should be added to the USDA food groups.
Her books include Adult, New Adult and Young Adult Romances, including, The Guardians of Vesturon (Survival, Resurrection, Determinant, reEmergent and the novella Beginnings); Dark Waltz (A Praestani Novel) Edge of Disaster, Shattered Edge, Kissing Fire, Tragically Flawed, Exquisite Betrayal and Tragic Desires.
A.M. also writes under the name of Emerson St. Clair. Emerson's books include the Dirty Nights novella series.