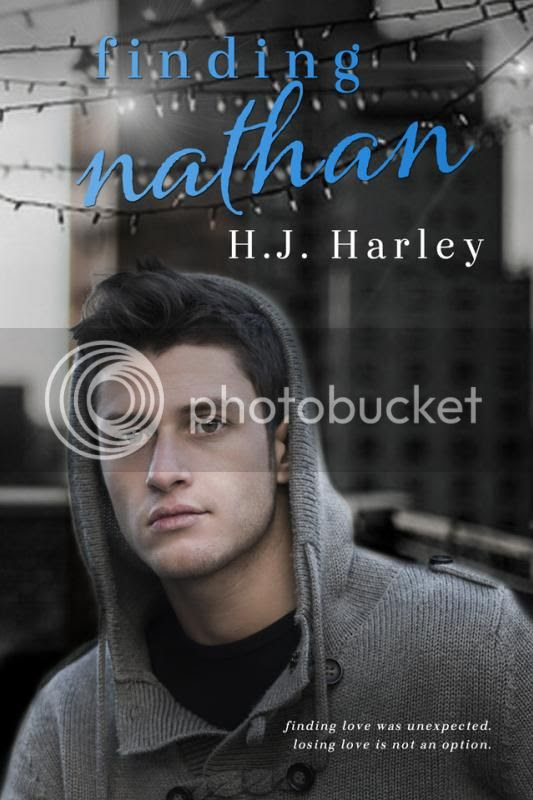 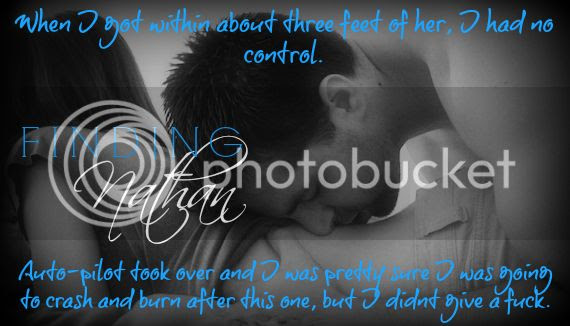 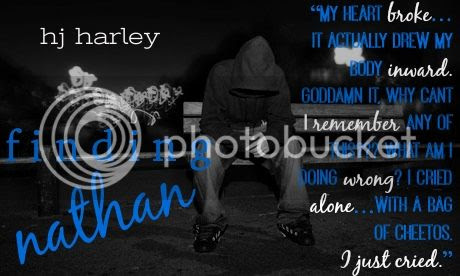 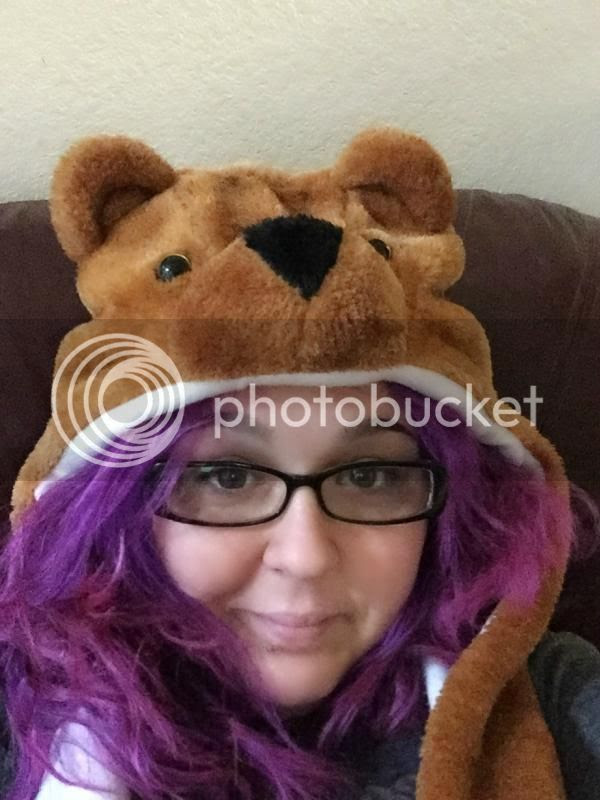 The long awaited honeymoon is finally over for leading man, Nathan Harper and his feisty bride, Jordie. As they settle into their new home Nathan finally feels confident enough with this fresh start to share with his wife the struggles of rediscovering himself. Now more than ever Jordie needs to be strong when Nathan gives her his journal and let’s her see the darkest months of her life through his eyes. Who will hurt her more, the man who loves her or will she self-destruct?
Finding love was unexpected.
Losing love is not an option.
HJ grew up in Bricktown New Jersey, less than an hour away from New York City. As a teenager and early twenties, she loved hanging out in the glamor of NYC. She was a "City Brat" so it was pretty difficult for her to pack her stuff and three cats in 2005, for a life changing road trip, moving to California. She's travelled around the country until she met her better half in 2005. After serving twelve years in the Air Force, the man of her dreams ended his military career and they moved to Georgia in 2007. Since then, they've settled down in Leesburg GA, and had their first child. No place has ever come close to replacing the magic of New York City for HJ. So when it was decided to try this romance writing gig out, naturally her first book 'Finding Jordie' would be set there. HJ enjoys reading, and spending time with her family. Reality TV is a guilty pleasure and she's a sucker for romantic comedies and Robert Pattinson. HJ is a pro at goofing off, She talks with her hands, (She's Italian!) She drinks way too much coffee, and gets too little sleep. Oh, and she has a thing for Jackie-O sized sunglasses. HJ's has five furry kids and most importantly, one beautiful daughter. HJ is always striving to be the best Mom possible. HJ's very passionate about the things she loves, that's why she was outraged when they cancelled SMASH and Southland! It should be considered a small miracle if you ever get to see a serious or pic of her posing all nice and pretty...She's not that girl. She's a spontaneous goof and believes the best things in life come naturally. Yes, that includes random no make-up selfies during a 2:00a.m. writing marathon.
Posted by Book-Lover at 10:02