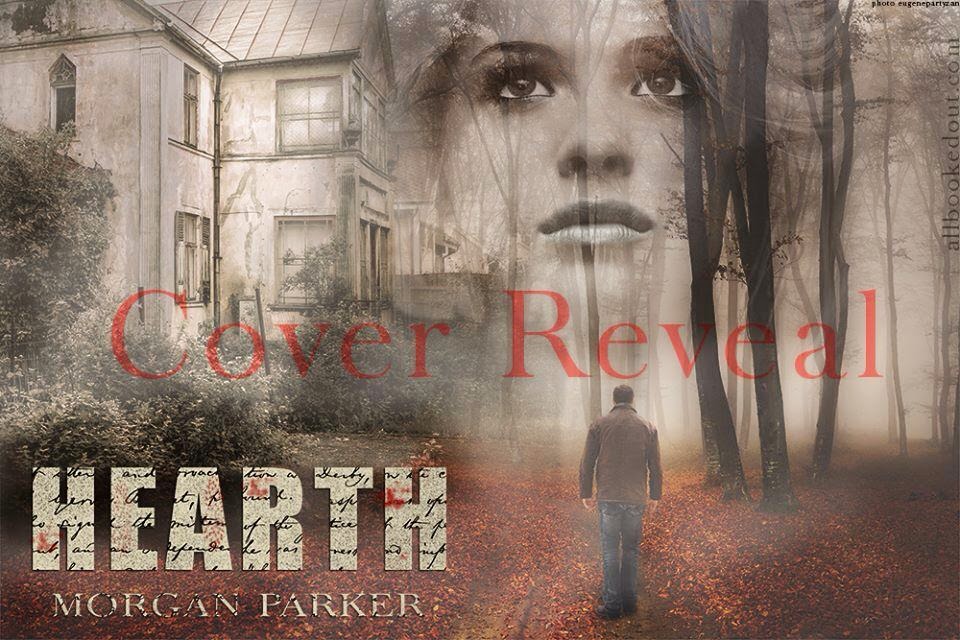 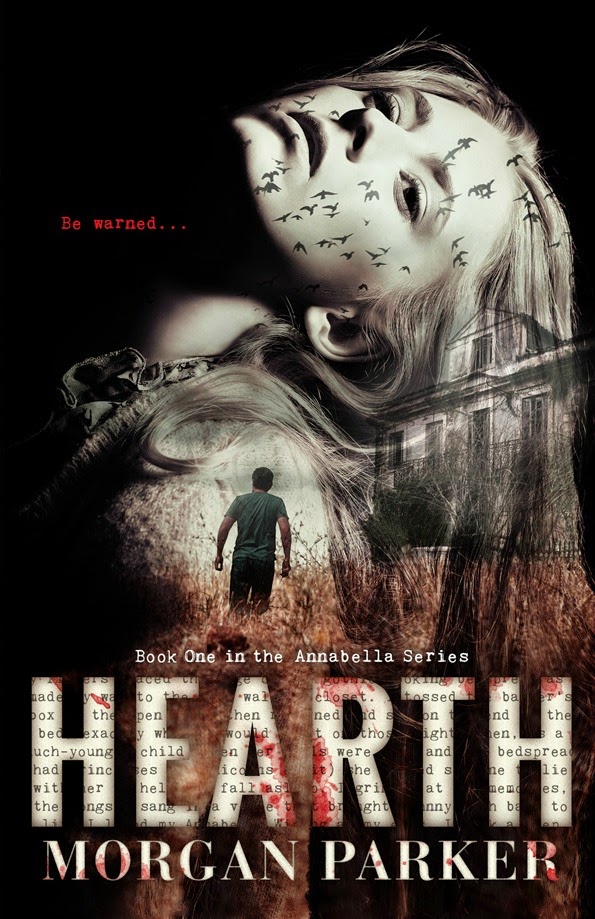 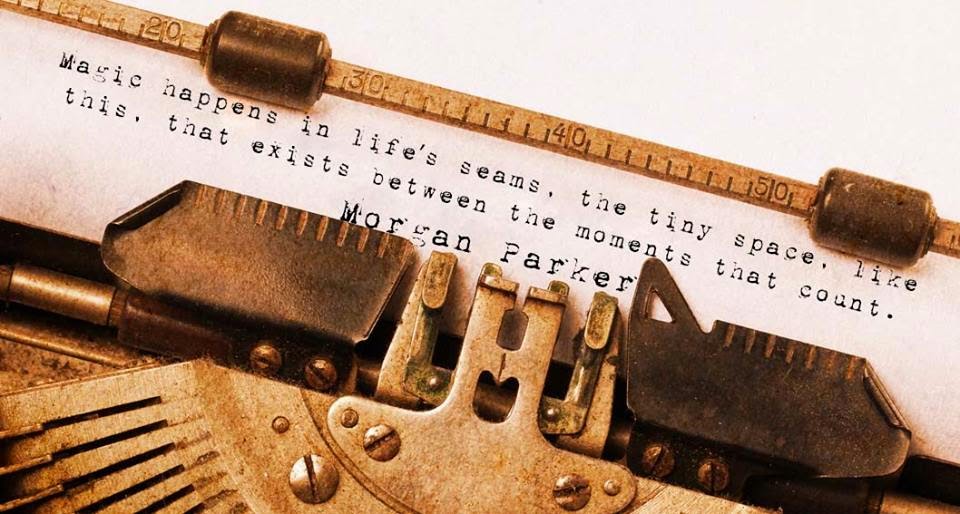 He used to sing to her with a voice that burned like scotch and soothed like Johnny Cash.

Until she got older.

Now, nineteen months after identifying his daughter’s remains, Dave Richmond discovers the only clue into her mysterious disappearance and murder.

A USB flash drive with three letters on it – “rog” – filled with the most beautiful poetry he has ever read.

But the poetry is special. It’s haunted. 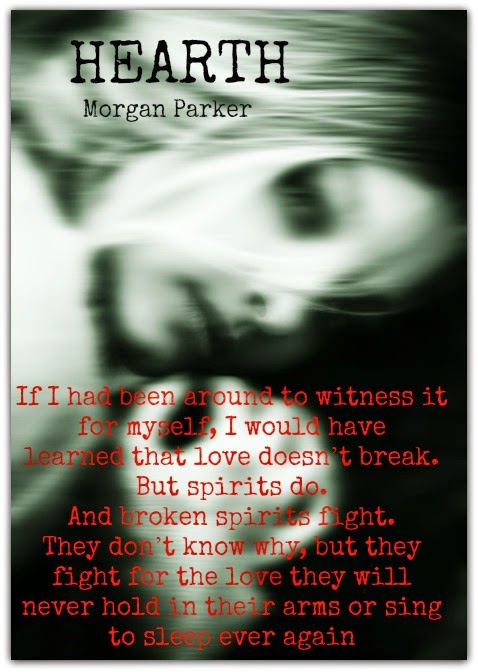 As the author of the best-selling mystery romance, Surviving Goodbye, Morgan Parker has written several novels under this pen name. In 2012 and 2013, when he self-published Textual Encounters and Textual Encounters: 2, respectively, he was absolutely floored that anyone would want to read his stories. So he wrote non friction, an unconventional love story. That love story earned Mr. Parker a tremendous amount of attention and at the insistence of his readers, he followed it with Hope (a novella) and Sick Day. All three of those stories have spent time on Amazon best-seller lists. Currently, he is preparing Violets & Violence for publication in late-2014.

When not writing, Morgan likes to spend time gathering writing material from his two young children, reading and napping where he discovered the Type II Sleep State, which is the topic for his 2015 release, Anna Graham. 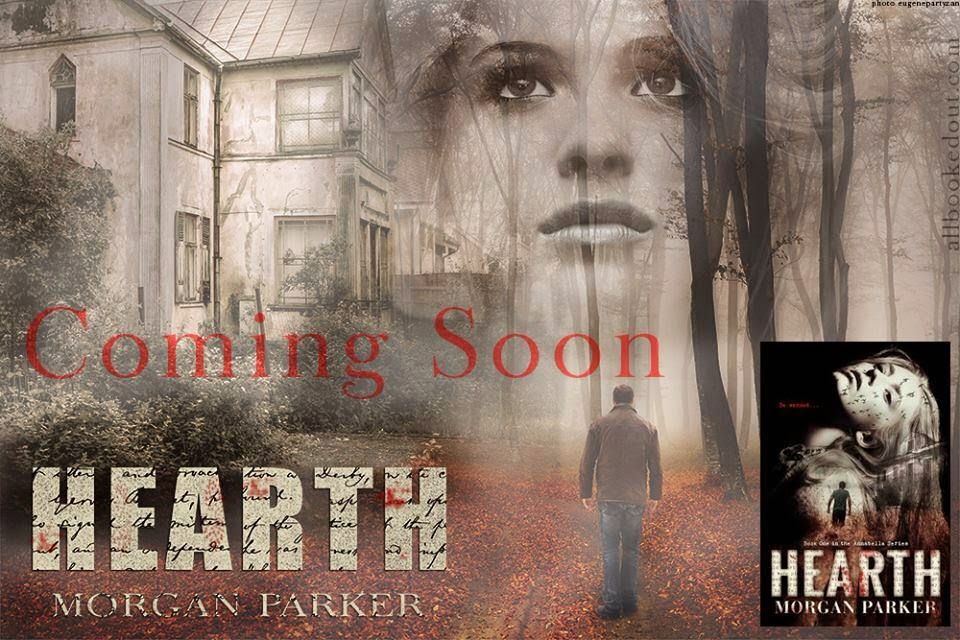 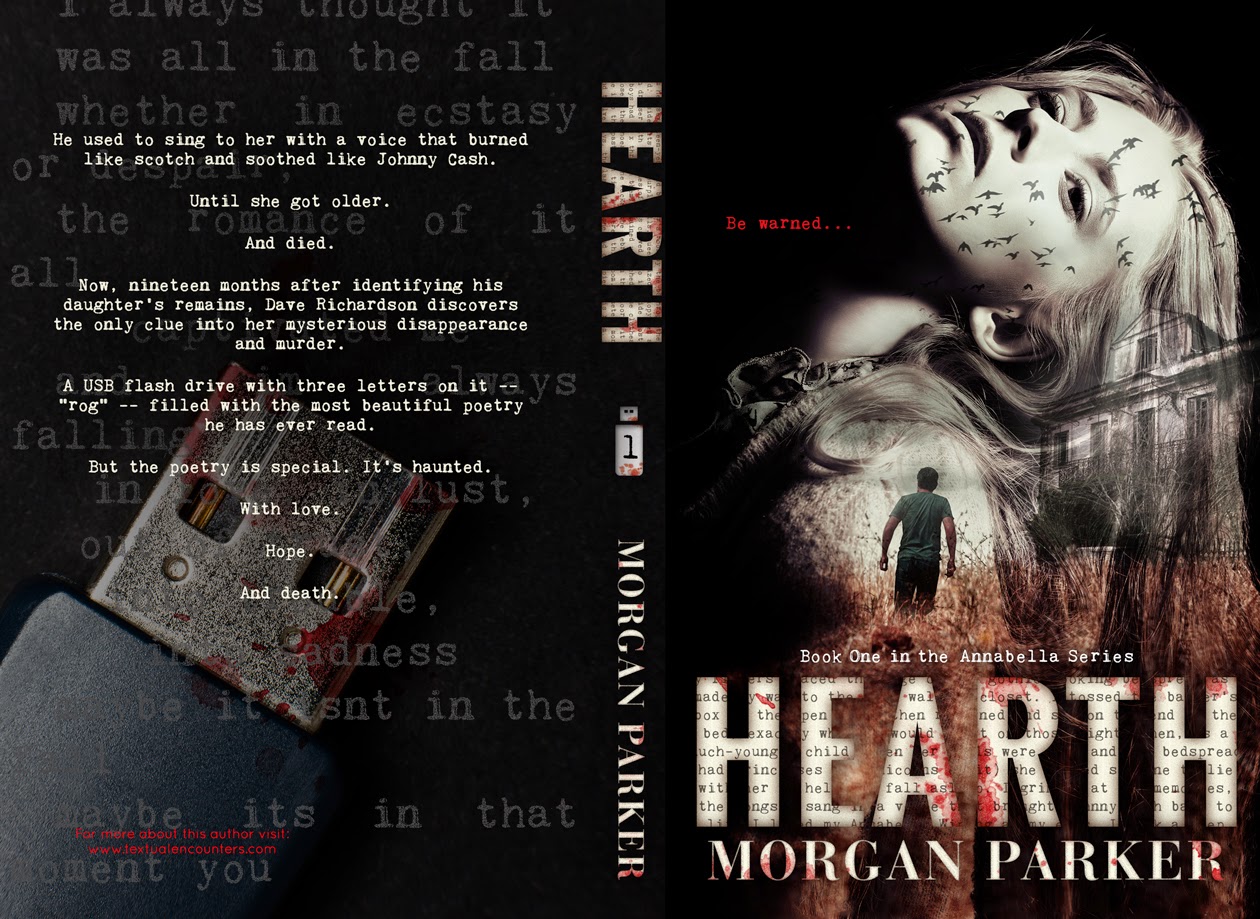