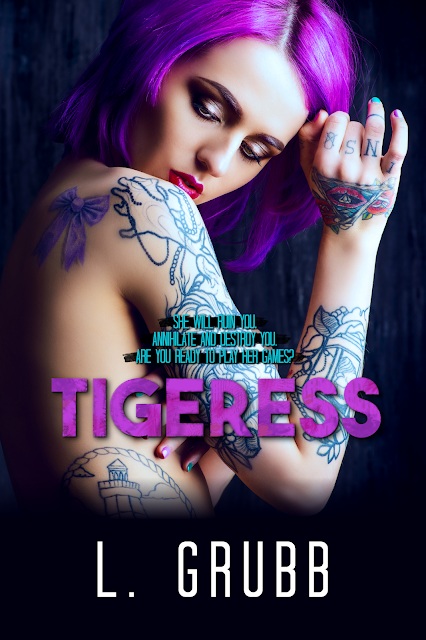 #Snippet
“He made me uncomfortable and no man makes me un-fucking-comfortable. But he did. Something about him that I can’t put my finger on shakes me to my damn core. It burns like the sparks of a firework. Ridiculous.”

I used to be bullied and it broke me down but it also built me into the ruthless bitch I am today.
I don’t take no prisoners and I don’t beat around the bush. People call me mean, heartless, and that’s exactly what I am; I’m not going to deny that. But what’s the alternative? A broken little mouse who walks along the side-lines? The one ignored and picked on for being quiet? The one excluded from activities because I just don’t fit in? Nah, that’s not me. That’s the old me.

Jemma Jade Jackson transformed her life after high school, now three years on and attending college, she’s changed her whole persona and lifestyle. She’s no longer the beaten but the beater. She’s no longer the cowardly tramp that sits in the corner. She’s ruthless, badass, and she doesn’t take no shit from no one, much less from bullies.

She’s nicknamed Tigeress; her roar is almost louder than her claws, but she embraces it. She embraces the fear she puts into people when she walks passed them. Covered in tattoos with bright purple hair, she makes herself as unapproachable as possible. Jemma is so full of hate that her aura is red and visible to everyone. She throws warning signals just in the way she carries herself and it’s taken three years to perfect.

Long gone is the goofy teen who let people hurt her, she’s a spanking new person inside and out and uses her assets to ruin men’s lives. She’s paid well to honeytrap stupid idiots who hurt their woman just because they can. Just like what happened to her.

But is her perfectly put together life about to be shook? Is her ice-cold personality about to be thawed? More importantly… is he ready to play her games? 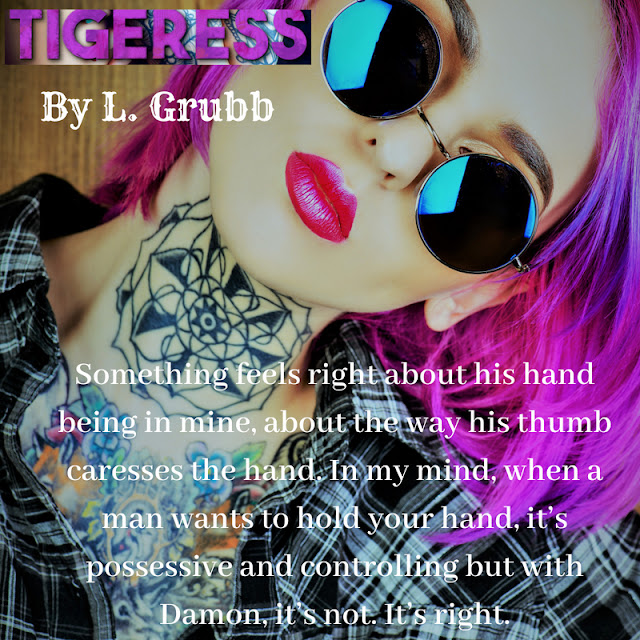 His finger traces the side of my neck and the shocks of electricity that zips from him to me makes me clench my jaw in an attempt to distract me from the contact. “You’re very persistent. I’m not interested.”

“Your body’s reaction tells me otherwise,” he whispers into my ear and a shiver skirts down my body, my toes curl instinctively and I have the urge to groan as his husky voice floats over me like another layer of skin.

“Back off, Damon.” My tone is cold, icy. I’m not familiar with these feelings racing through my body, every inch of me burning. It scares the hell out of me.

“Or what, Tiger?” His lips are whispering against my ear and I fight the fluttering of my eyelids.