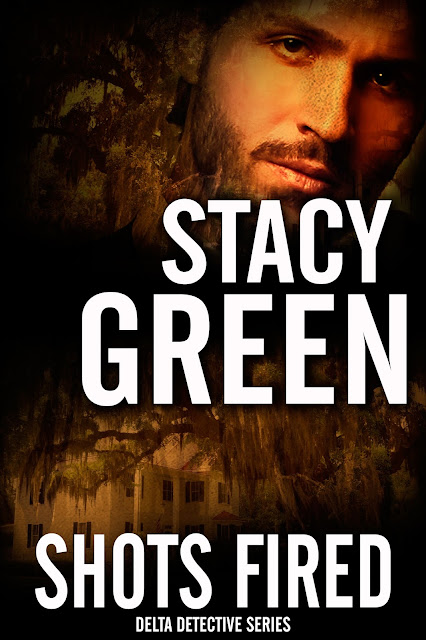 Cage Foster is finishing up a long shift as a criminal investigator for the Adams County, Mississippi's Sheriff department. He's eager to go home to his fiancé and new baby when a report of shots fired at a friend's historical antebellum home changes everything.

When Cage arrives at Magnolia House, he discovers a victim on the front lawn and realizes his friends are still trapped inside. A domestic dispute between two guests has gone horribly wrong, and the hostage negotiation team won't arrive before the situation explodes.

With time running out, Cage must sneak into the house through the long forgotten tunnel once used to shuttle slaves back and forth. Once inside, his only hope is a surprise attack, but the old house has tricks of its own.

Will Cage be able to save his friends, or will he become yet another victim of a furious husband hellbent on punishment?

**The Shots Fired novella was originally a part of the Protect and Serve anthology.  The Re-release of this book includes new added scenes. **

A new distraction loomed. The pathetically small beam of his Maglite was trapped
against something twisted and enormous. As the ceiling dropped further, Cage shimmied
on his belly, his stomach rolling with fresh nerves. A tree root the size of a child’s leg
suddenly appeared, its trunk buried well into the floor of the tunnel.

Cage’s heart stuttered. His head dropped to the earth. He didn’t have a knife, and that
root was probably two hundred years old. He’d never cut through it. He didn’t have
enough space to turn around. If he couldn’t get through, he’d have to shuffle backwards.
Gereau hadn’t done much to solve the problem. His beams stopped just before the
root, as did the makeshift ceiling. They started up about a foot past the root. Leave it to
Gereau to keep things just as they were, even if that made life a pain in the ass.

Cage didn’t have a choice. He had to keep going. 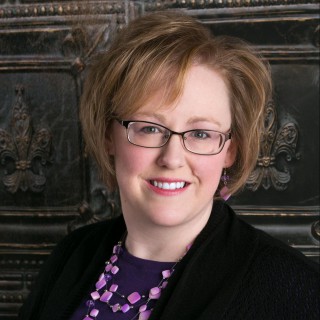 Stacy Green is the author of the Lucy Kendall thriller series and the Delta Crossroads mystery trilogy. ALL GOOD DEEDS (Lucy Kendall #1) won a bronze medal for mystery and thriller at the 2015 IPPY Awards. TIN GOD (Delta Crossroads #1) was runner-up for best mystery/thriller at the 2013 Kindle Book Awards. Stacy has a love of thrillers and crime fiction, and she is always looking for the next dark and twisted novel to enjoy. She started her career in journalism before becoming a stay at home mother and rediscovering her love of writing. She lives in Iowa with her husband and daughter and their three spoiled fur babies. Stacy loves to hear from readers! Visit her website at stacygreenauthor.com, or Facebook at www.Facebook.com/StacyGreenAuthor