~*RELEASE BLITZ*~ In This Life by Christine Brae 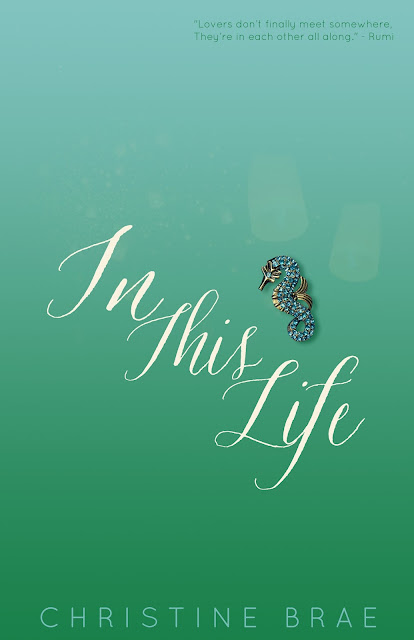 They say that life is full of choices. When you’re young and idealistic, you believe that the path you choose is the road that will lead you to your destiny.

But what if, along the way, fate decides to step in, and no amount of logic or rationality or even prayers can save you from your fortune? When the sacrifices you make, the love that you find, and the bright promise of the future are all snatched away from you, you’re left alone to pick up the pieces of your life.

This is a story about love, found in a faraway place by two very unlikely people. It is also a story about friendship and loyalty and fighting for what you have despite the illogical mystery of fate. It is a story of faith and acceptance, and learning that even the best-laid plans are powerless against the alignment of the universe.

From the beaches of Thailand to the streets of New York, three friends, Anna, Dante, and Jude will learn the hard way that once providence steps in, there is nothing in the world that can change what is truly meant to be. 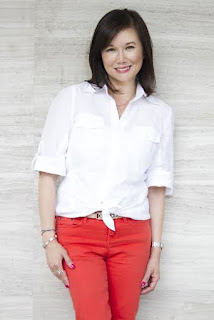 Christine Brae is a full time career woman who thought she could write a book about her life and then run away as far as possible from it. She never imagined that her words would touch the hearts of so many women with the same story to tell. Her second book, His Wounded Light was released in December, 2013.
Christine's third book, Insipid, is a standalone that was released in June, 2014, and her fourth book, In This Life is scheduled for release in January 2016.
When not listening to the voices in her head or spending late nights at the office, Christine can be seen shopping for shoes and purses, running a half marathon or spending time with her husband and three children in Chicago.
Christine is represented by Italia Gandolfo of Gandolfo Helin Literary Management. 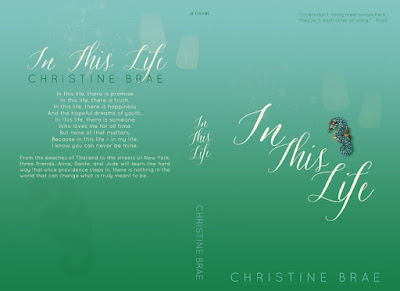