Broken…
I’m the girl who hides in the shadows where it’s safe and no one can touch me. I’ve spent the last six years trying to fade into the background, but one knock on my door changes everything. It’s time to pay on a promise I made the day my life was saved.
Lost…
It sounds simple enough. Go undercover at the Devil’s Regents MC and just listen. See if I hear anything worth mentioning to the Feds. But then I meet Saint and his three club officers and things aren’t so clear. Because they make me feel. And that’s something I haven’t done in a very long time.
Saved…
A rival club threatens everything Saint and his men have worked so hard to build and they won’t go down without a fight. So I’ll stand with the four men who saved me and, together, we’ll protect those around us. And at the end of the day they’ll see just how far I’ll go to keep them safe.
***This is a motorcycle club, reverse harem romance and contains situations that some readers may find offensive. Reader discretion is advised.*** 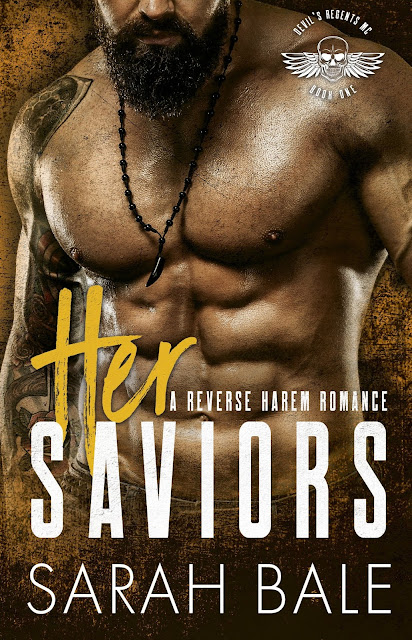 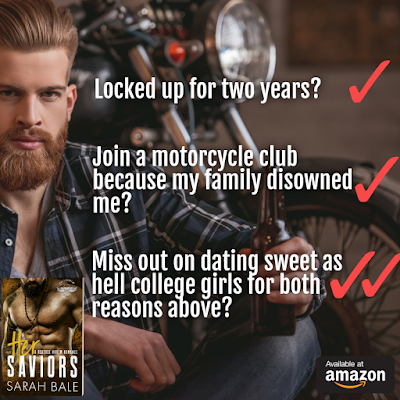 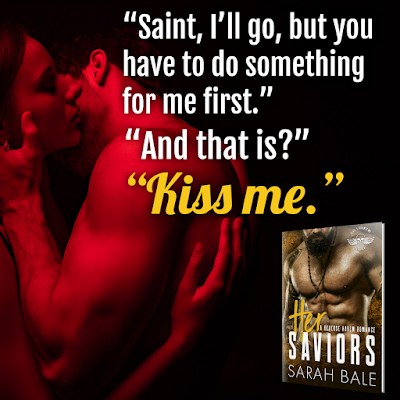 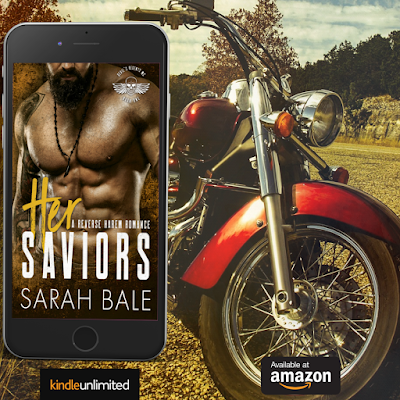 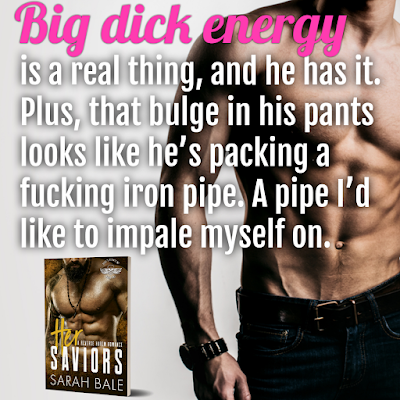 Sarah Bale's family always knew she was destined to write romances when they saw the elaborate stories she created for her Barbie dolls. At fifteen she penned her first book, which will never see the light of day if she has any say. She is the author of over 35 books, with more on the way.
When Sarah isn't writing she enjoys spending time with her family and friends and also planning what she’d do in a zombie apocalypse. She resides in Oklahoma and doesn't plan on leaving any time soon. You can find her at: www.sarahbale.com