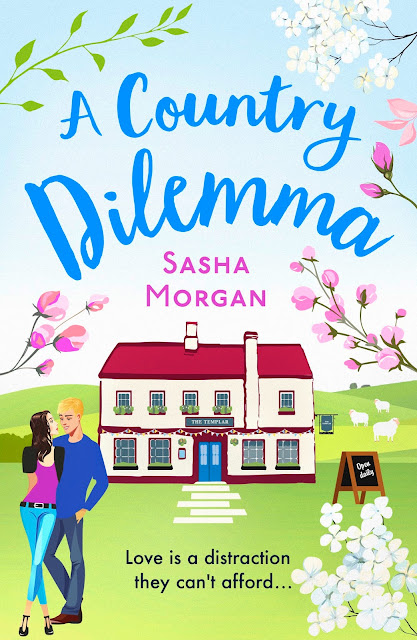 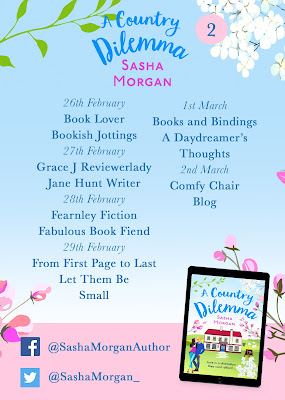 Blurb ↓
For Christie Newbury, moving to the Cotswolds as the new owner of The Templar, a quaint countryside inn, was supposed to be a dream come true. But then her husband drops a bombshell that turns her life upside down.
Architect Daniel James has just one month to find the perfect home. When his search takes him to the village of Treweham, his instant attraction to the Templar's beautiful – and newly single – owner is a distraction he can't afford.
Christie needs an expert's eye. Daniel needs a place to stay. It's only a business deal – but it has never been more tempting to mix business with pleasure...
Welcome back to Treweham, a village of scandal and secrets.
Perfect for fans of Holly Martin and Debbie Johnson.
EXTRACT ↓
Flora glided through the air with ease, then gently landed the horse. Phoenix’s balance was almost perfect, she reflected with glee. All the long, strenuous days they’d worked tirelessly together had certainly paid off. Flora had known right from the start that he had real potential. The trouble was that he’d been trained in the wrong direction, as a flat racehorse, rather than a jump horse. Having convinced her boyfriend, Dylan Delany, the ex-champion jockey, to keep him at his training yard, Flora had more than proved her point.
Dylan had been dubious initially about taking on the horse, mainly due to its history. Poor Phoenix had been flogged over many a finishing post, trailing in last. His then owner, a ruthless, heartless man called Graham Roper, had lost all patience with him and demanded Dylan do something with his horse to improve his form. In the end, after witnessing how Flora had bonded so well with Phoenix, he had arranged for himself and a neighbouring friend, Gary Belcher, to buy the horse.
Dylan had boxed clever though, never revealing Phoenix’s potential as a first-class jump horse. He just told Roper that his horse would never win a flat race. Which he wouldn’t. The fact that Phoenix jumped like a dream and he and Gary had formed a partnership with the intention to hurdle race him remained silent. It wasn’t just a good business deal for Dylan; he adored Flora and would do anything to keep her happy. Actually, he’d do anything to keep her, which at times had proved difficult, for Dylan had had quite a chequered past. His dark, gypsy looks and deep, blue eyes, not to mention his very toned body, made him appealing to most women. Up until meeting Flora, who he’d encountered in the Treweham Hall stables, Dylan had taken full advantage of all the attention that came his way. He had been the Romeo of the racing circuit, weaving his way in and out of relationships, but never fully committing.
Then he met Flora, who had been employed by his close friend, Tobias Cavendish-Blake, as a groom in his stables. Dylan had been smitten by this young, fresh-faced girl with wavy blonde hair and a kind, caring temperament. Most of all he’d sensed a real connection, their love of horses. He’d never felt this with another human being, let alone a girlfriend.
When Dylan had decided to retire as a jockey and set up his own racehorse training yard, he had had no hesitation in asking Flora to be his assistant trainer. It was a no-brainer. Who else could he trust to do the job better? No one, and the fact she made his pulse race with her curvaceous body in jodhpurs was purely coincidental. Dylan and Flora genuinely enjoyed one another’s company. Not only being girlfriend and boyfriend, but best friends too, meant that both living and working together wasn’t a problem. Although Dylan was ten years older, Flora having recently celebrated her twenty-first birthday, the age gap hadn’t mattered. If anything, Flora had often given wise counselling regarding the running of the yard and Dylan had valued her input; and, she’d been absolutely right about Phoenix. All the staff in the yard agreed, he was going to be a star.
Flora led Phoenix back to his stable.
‘Come on, old boy, let’s get you fed and watered.’ She patted his side and pushed the door open. After tending to Phoenix, she made her way into the office where Dylan was busy behind his desk talking on the phone. He raised his hand to acknowledge her, openly admiring her pert bottom in those tight britches.
Author Bio ↓ 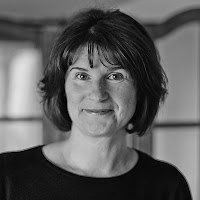 Sasha lives in a rural, coastal village in Lancashire with her husband and Labrador dog. She has always written stories from a very young age and finds her fictional world so much more exciting than the real one.
Author Links ↓
Twitter: @SashaMorgan_