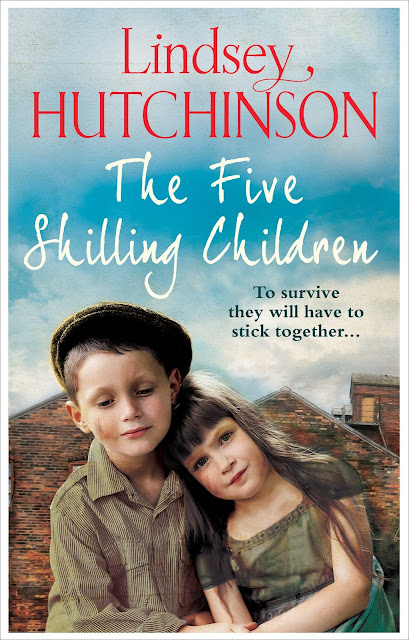 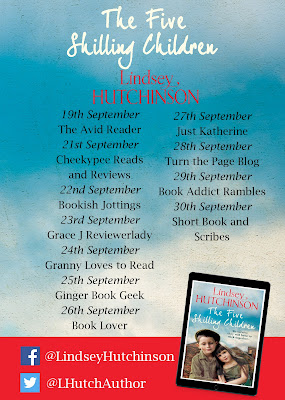 I was born and raised in Wednesbury, West Midlands. I am married with two children and three grandchildren. I now live in the Shropshire countryside with my husband and Labrador. Typing up the manuscripts for my mother (Meg Hutchinson) rekindled my love of story telling and it seems I am destined to follow in her footsteps. Retired now, I continue to teach an evening dance class. I love to read, I enjoy photography, as well as socialising with friends. I also love to holiday in exotic places.
Author Links ↓
Facebook: @LindseyHutchinson
Twitter: @LHutchAuthor
FOLLOW ARIA ↓
Website: www.ariafiction.com
Twitter: @aria_fiction
Facebook: @ariafiction
Instagram: @ariafiction