~*RELEASE BLITZ*~ Fairest of them All by Heather Osborne

Once upon a time, there was a murder...

Rae Hatting returns in her first, full-length novel, “The Fairest of Them.”

Detective Luke Thompson is a hero cop, with a string of solved serial killer cases under his belt. He comes to California, thinking he can disappear quietly into the forests, isolated from the rest of the world. His expertise is called upon to help with a mysterious serial killer, dumping bodies dressed like fairy tale characters in the woods outside of Mendocino County. With the help of a profiler, Luke finally gets the break he needs, as well as finding romance for himself. Tragedy strikes, and Luke is left despondent, unable to carry on as a detective. Can a fiery redhead from the FBI help him out of the slump?

Determined to leave the life of solving unsolvable homicides behind, Special Agent Rae Hatting tries to settle into a normal life with her adopted daughter, Grace. However, her reputation precedes her, and Rae finds herself back in the fray, called upon to help solve a series of gruesome fairy tale style murders in California. Her only obstacle is Detective Luke Thompson. Broody, stubborn, and an all-around pain in the ass, the pair must work together before another victim ends up never finding their happily ever after. 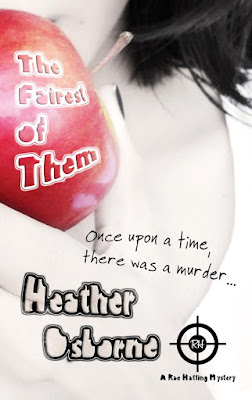 The trail led to a clearing surrounded by redwood trees. They provided shade from the harsh afternoon July sun, their shadows dancing on the ground. In the very center of the ring, a woman lay, her hands folded over her abdomen. Blonde ringlets framed her face and her vivid blue eyes were wide open, staring blankly into the abyss. The slender form was draped in a pink dress with lace accents at the sleeves. Over it, she wore a stark white pinafore. Hikers had stumbled on the eerily staged scene in MacKerricher State Park, and called in the authorities.

Yellow crime tape was wound around the statuesque trees. It was as if they were standing guard, tall and silent. Upon closer investigation, a slim book was discovered, poking out of the pocket of the starched pinafore. It was quickly bagged and tagged as evidence before the body, carefully sealed in a black bag, was transported to the coroner’s office. I remember turning my face upwards, gazing at the majestic trees and wishing they could talk. If they could, my job would have been infinitely easier.

I had come to the small town in Mendocino County, California, early in 2003 with no intentions of taking up another job on the force. My legacy was safely tucked away in Dallas, Texas, after I solved a series of prostitute rapes and mutilations. The newspapers lauded me as a hero. The whole situation made me feel completely sick, not good for a detective. We were meant to be impartial and I found myself blaming the working girls I had so often warned about the dangers of streetwalking.

The circumstances leading me to resuming a position as a detective with the sheriff’s department were not something I wished to discuss with anyone. I would simply change the topic when brought up in conversation. I supposed that it was some sort of calling, unable to let me rest until I helped as many people as possible.

I drove back to the station, radio off, the red-taped evidence bag taunting me on the passenger seat. I knew what it contained, but I was reluctant to confirm it. I turned the bag over to the technicians at the lab and returned to my office with an off-hand reminder to let me know what they found. The book would be swabbed, submitted to latent fingerprint testing, and returned to my desk with the same report as last time: no conclusive trace evidence found. As I predicted, it’s what happened. I retrieved the book, setting it down on my desk in the plastic covering.

Snapping on a pair of latex gloves, I ran my hand over the leather cover. It was a first edition, like the rest. I carefully cracked the cover and the black print stood out on the creamy ivory paper: Goldilocks and the Three Bears.

Beneath it, penned in perfect cursive were the words: She should not have taken what did not belong to her. I slammed the book shut in frustration. The taunts were becoming more and more specific as time went on.

Throwing the gloves in my trashcan, I decided to take a walk and see if Dr. Sabine Lawson had found anything on the body. The glimmer of hope had long since faded that she actually would. The curvy, African-American coroner was meticulous in her reports, so I doubted she would be even down to the woman’s breasts at this point. I had to do something to settle my nerves, though, or I would snap.

The squeak of the metal swinging doors signaled my entry into the disinfectant-scented room. I grinned at the sight of Sabine in her element. She wore her hair in narrow braids, pulled back in a no-nonsense ponytail. Her skin was the color of coffee with cream. There were many days I lusted after Sabine, but she made it clear to me from day one she was committed to her job. There was no room for “torrid affairs with wild cowboys,” as she put it.

“Whatcha got for me, Doc?” I went through the motions of putting on another pair of gloves to avoid Sabine’s scowl.

“Nothing yet and you know it. You’re restless, cher.” The drawl of her New Orleans accent came out like liquid silk.

I leaned against the counter and watched her work. “Damn straight. I can’t wrap my head around this guy. He was sticking to the classics and now this jump. Why Goldilocks?”

Sabine was used to listening to my ramblings and offering her interpretations. “Perhaps, she merely fit the profile of that character.”

“He’s not like that though. He plans this all to the letter. Every detail. Stalks these women for weeks!” I jiggled my leg anxiously. The change in the killer’s modus operandi rattled me more than it should.

“Calm yourself.” She began to speak into a microphone positioned above her work station.

“Female victim appears roughly 20 to 25 years of age based on bone development and pelvic placement. She has never given birth. There are signs of sexual trauma, but no ligature marks on her wrists or ankles. A small needle mark indicates that the victim may have been drugged. Sending a sample of blood and urine to the lab for further analysis.”

I interrupted her. “No trace of semen, I take it?”

She frowned at me. “No, like the others.” Sabine carefully made her opening incision in the abdomen of the victim and drew back the flesh. She busied herself with the remainder of her work, and I knew I was dismissed without her saying so. Pinging the gloves into a bin by the door, I walked out. 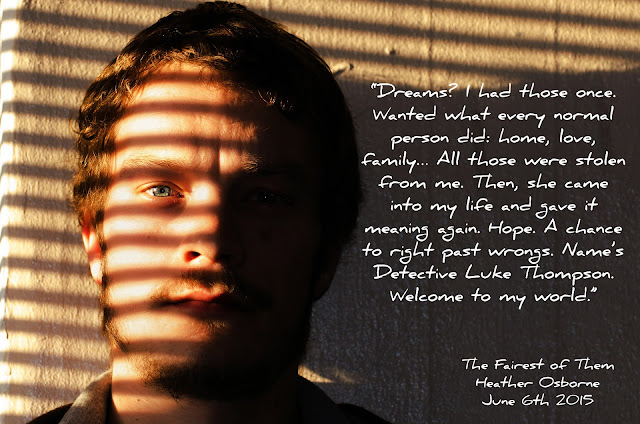 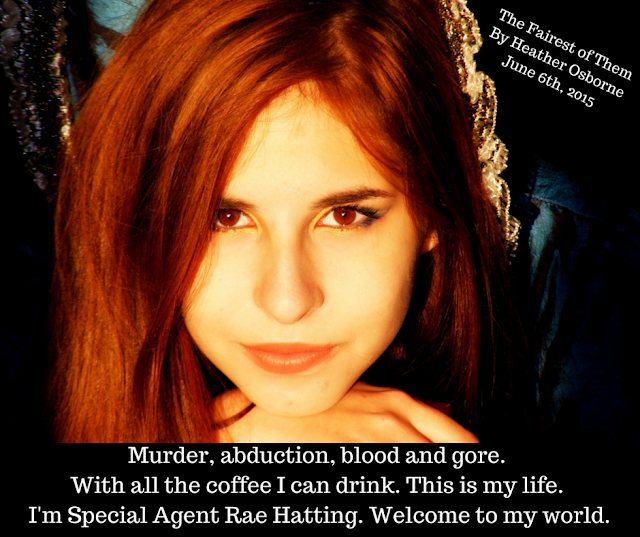 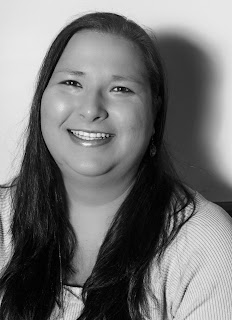 Heather Osborne was born and raised in California. She has a Bachelor of Science in Criminology and Victimology, as well as coursework in Early Childhood Education. In 2009, she met her husband and moved to Scotland, very much a dream of hers since she was a small child. Heather has been writing short stories for as long as she can remember. She also has written and directed several plays. In her spare time, Heather enjoys reading, writing (of course!), theatre, as well as caring for her young son. 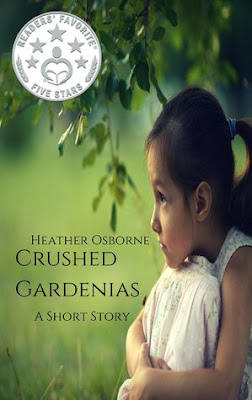 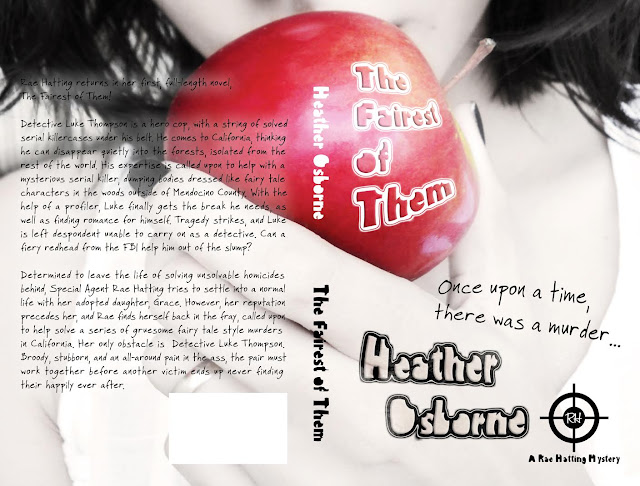