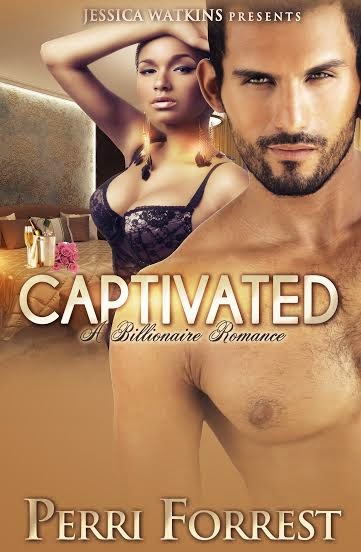 Blurb
London Tanner's day just went from bad to worse.
She's fresh off the weekend and shows up to the job that she loves, and has dedicated herself to for the past 12 years. In the middle of checking emails, and preparing to begin her day, Carter Hampton enters her office space and requests her presence in his office. Once there, she finds herself on the other end of accusations of fraud that she firmly denies. After arguing her point for what seems like forever, she soon hears the words, "Today is your last day”, pour from his mouth.
Defeated and broken, London decides to drop a bomb of her own, prior to her departure. Having had the last word, she leaves the building in tears and with her final paycheck in hand. With nowhere else to turn, she heads to the arms of the only person she knows can love her past the devastation of the moment.
It's no secret that London's boyfriend Brandon wants her to move to Southern California to begin a life with him, and now that she has no job to return to, she can do just that. However, as London prepares to leave the old life behind and enter a new phase, the unexpected occurs...they want her back.
Reluctantly, she takes them up on their offer. She still has unfinished business with the company she's given her all to—having been with the company since she was eighteen, it's the only job she knows. However, London soon finds out that it's not just the company that wants her back, but the very person to crush her world in the first place.
Carter Hampton reenters her life. It’s not like she didn’t notice before, but now even more so…He’s charismatic, attractive, and extremely wealthy.
London tries to hold on to the contempt she feels for Carter, but it isn't long before she finds that it isn't an emotional hold she can separate herself from. As he settles deeper and deeper into her heart, the feelings can no longer be denied. She has to face the fact, and stop running from what she has been fighting to believe for so long...that she is Captivated by the very thought of him. 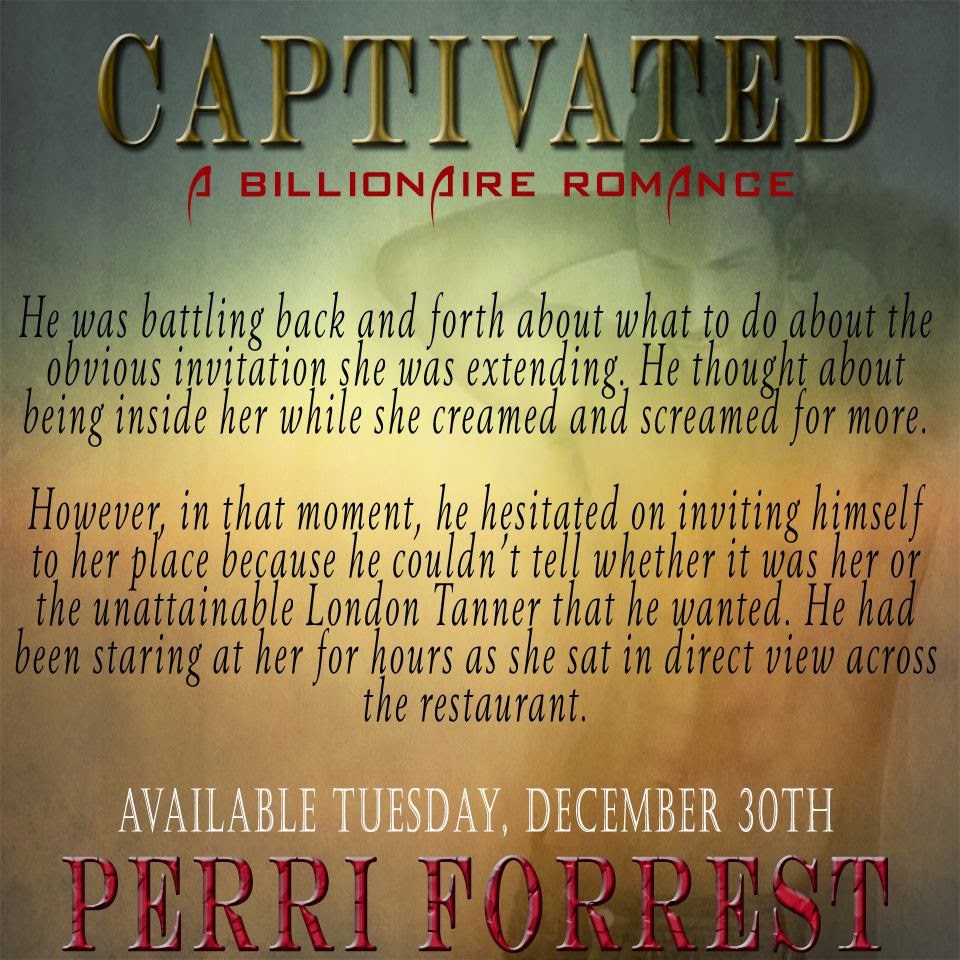 Buy Links
(Links to be added) 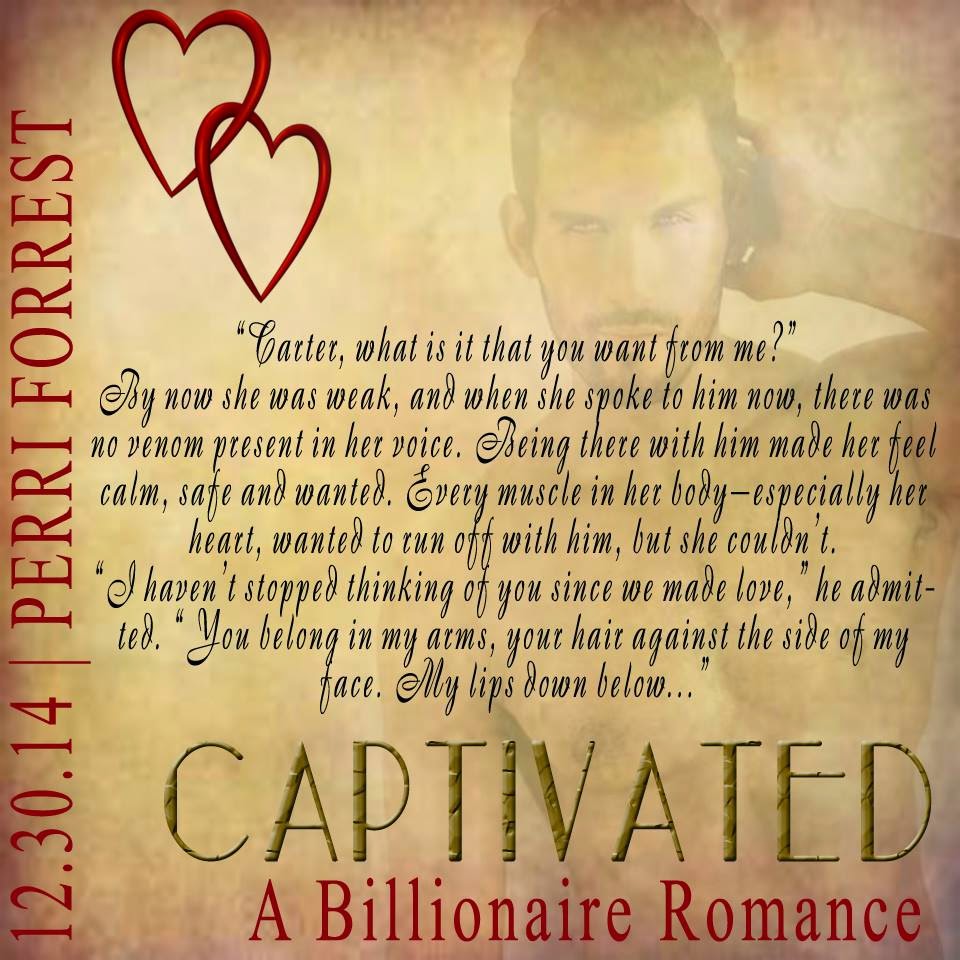 Excerpt
London was in deep thought. She was shaken. She still felt Carter’s hands, his lips, and her
willing participation. Why was she even entertaining thoughts of this person who almost allowed another person to tear her world down? Why the attraction? She was supposed to hate him! He was as guilty as Annie, if not more. He held the power! The way he spoke to her that day rang in her ear. She shrunk against herself remembering how she felt—the humiliation, the tears, the emotion. The trip to San Diego where she couldn’t immediately give herself over to Brandon because of the hurt she felt. She was on autopilot. She was hot and she was bothered and there was no quick fix in sight. Since she and Brandon had parted ways, she had no one on radar to put her out of her misery. Her vibrator was a good source, but somehow with hours left to get through the day, she didn’t think it would help. That was way too many hours off. There was a rising urge coming from between her legs that wouldn’t go away no matter how tightly she gripped her thighs together. It was unbearable. It had total control over her thought process, as well as her actions. When London found herself headed back up the elevators and toward Mercedes, the lie fell from her lips so easily, it surprised even her. “Hi again, Mercedes,” she said. She wore a nervous smile. “Can you please ring Carter for me? I forgot an item on the agenda that’s of the utmost importance.” “Of course.” Four minutes later, Carter appeared in the area behind reception and signaled towards London to come to his office.Once they were inside, he appeared slightly nervous, and stood near the door running his hand through his short, dark waves. “What…did you come back to rip me a new one?” London didn’t immediately respond. Instead, she walked to the bar and poured a double shot of Vodka. She tipped the glass upward, allowing the warmth to flow through to her chest. “Whoa!” he exclaimed. “You might wanna slow down, London. I don’t stock the cheap stuff.” Still no response. She boldly sized him up as she poured another shot. Suave and fucking debonair, Carter Hampton. Why do I want you in a way that I know I shouldn’t? Carter crossed his arms across his chest as he watched London take down her shot. She replaced her glass on the bar’s surface. “Should I pour me one too and join the party? Will this entire exchange be one-sided? How much of this do you—” “Lock the door...” London instructed. His eyes got wide for a brief second as though he had heard her incorrectly. “Lock the door…” she repeated. Doing as he was told, Carter turned around slowly to adjust the lock, then turned back in her direction. Once the door was secure, with no chance of surprise interruptions, she asked: “Are you coming?” Everything from there happened quickly because she feared that she would come to her senses and leave without getting what she came for. Down the corridor, past his office, was something that she hadn’t even expected—a fully furnished bedroom, with big screen television, small stereo system, full bathroom, and king sized bed. “Don’t get shy on me now, Carter. Come here. This is what you wanted, right?” She unzipped the side of her dress and allowed it to fall to the ground of his bedroom floor. “I mean the way you look at me,” she said, removing her matching bra and panty set. “The way you kissed me not too long ago…” She walked toward him and removed his blazer, tie and all the other blockages. When she pulled down his boxer briefs, she nodded in approval. “Yes, even better than I expected,” she said stroking his protruding manhood. She stepped back from where he stood and moved to the center of his bed ready to receive him, “This is what you want, right?” It was what he wanted, and without a second thought Carter made his move. Face first, he wasted no time going straight to dessert where he teased, licked, sucked, and devoured every inch of her sweetness. Her cove met his mouth with frenzied thrusts as she lost herself in the thrill of him. It was only once her cries simmered that she realized she was coming down from a high—the most intense orgasm she had ever had the pleasure of. Around them both, the room became eerily quiet. And although she resided in the realm of euphoria, the reality of what happened hit her like a ton of bricks. Her body was thankful. Her mind was racing.

Perri Forrest was born in Cincinnati, Ohio, and raised in sunny California. She describes herself
as a trilogy---a Businesswoman who navigates through Corporate America flawlessly from
Human Resources to Project Management, a Sociologist with a burning desire to save the world,
and an Author who loves writing life into fiction.
When Perri suffered the devastating loss of her first cousin on her birthday, in 2006, with a few
months left to complete her undergraduate studies, she barely made it through. A good friend not
only suggested that she begin blogging to journal her moods and thoughts, that same friend
gifted her with a newly designed blog platform, which birthed her first e-journal.
The blog opened a whole new world for Perri and served as a place she could express candidly,
about life. When her blog was discovered and she began receiving compliments on not just her
candor, but on her writing style as well, it fueled the fire, and thoughts of penning a novel
resurfaced.
The lingering doubts of, "Who would even want to read your work?" were replaced with, "Worry
about an audience later, and just do it."
And that she did.
Perri writes what she likes to call, "Multicultural Mayhem, laced with Sex, Cursing, Sass and the
Occasional Happily Ever After."
Perri plans to perfect her craft and delve into other genres, down the line. With "Amazon
bestselling author," added to her list of credits, Perri is in the writing game for the long haul and
has no intentions of putting down her pen any time soon.
Follow Perri Forrest
Facebook Author Page
Facebook Friend page
Twitter
Web Page
Amazon Author Page
Amazon Book Page 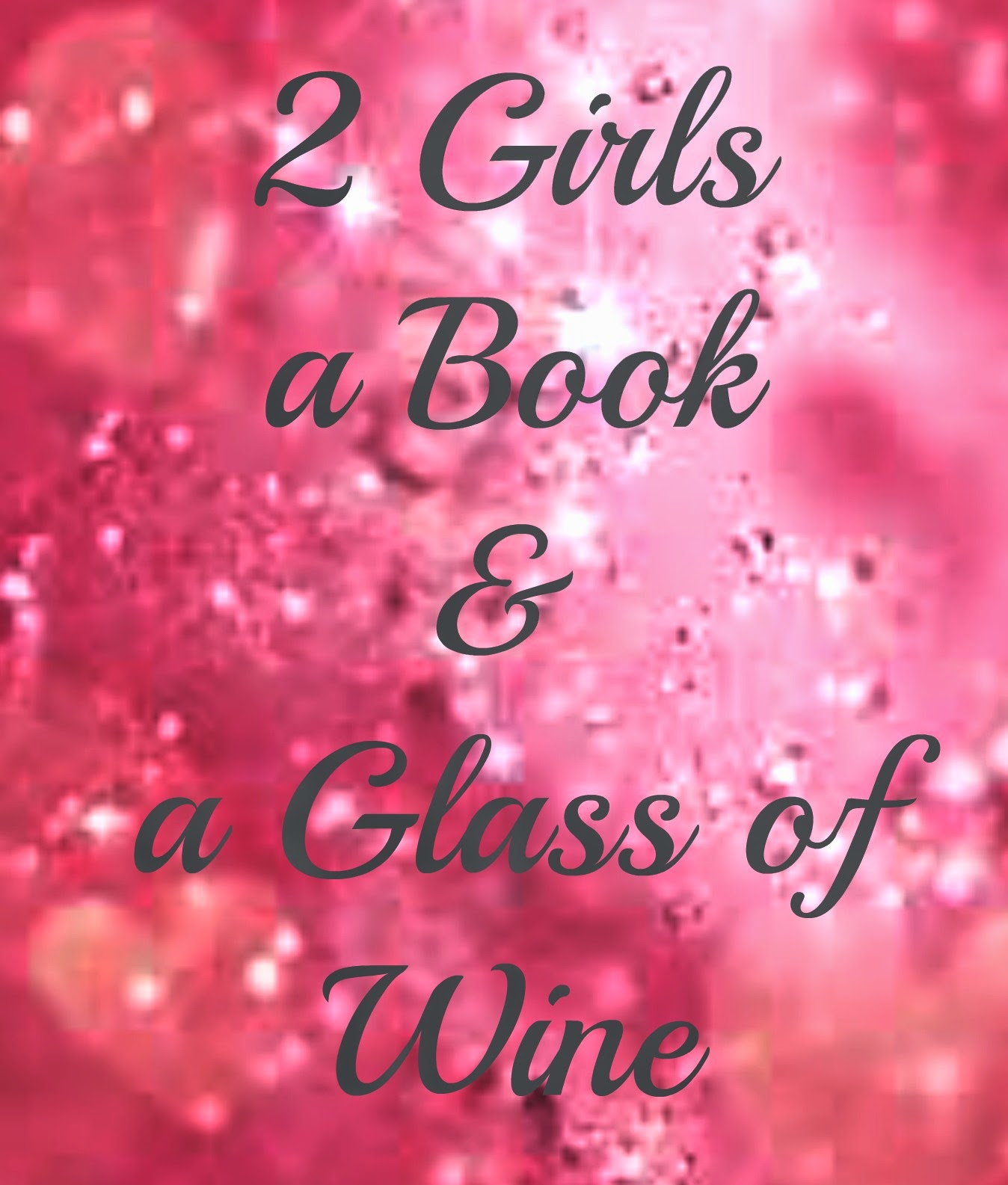