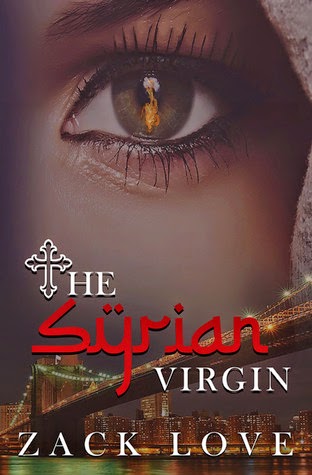 Anissa is traumatized by the most brutal conflict of the 21st Century: the Syrian Civil War. In 2012, Islamists in Homs terrorize a Syrian-Christian community and destroy everything that a young woman holds dear. Narrowly escaping death, Anissa restarts her devastated life as a college student in NY. She is bewildered and lost -- a virgin in every sense.

But despite her inexperience with men and life in the United States, Anissa is quickly drawn to two powerful individuals: Michael Kassab, the Syrian-American leader working to found the first Mideast Christian state, and Julien Morales, her Columbia University professor who runs a $20 billion hedge fund.

Complicating matters, Michael is still attached to his ex-girlfriend and Julien is the most sought after bachelor in Manhattan (and has hidden demons even his therapist can't extract). Anissa's heart and her communal ties pull her in different directions, as she seeks hope and renewal in a dark world.

LIFE shattered her. LOVE empowered her. 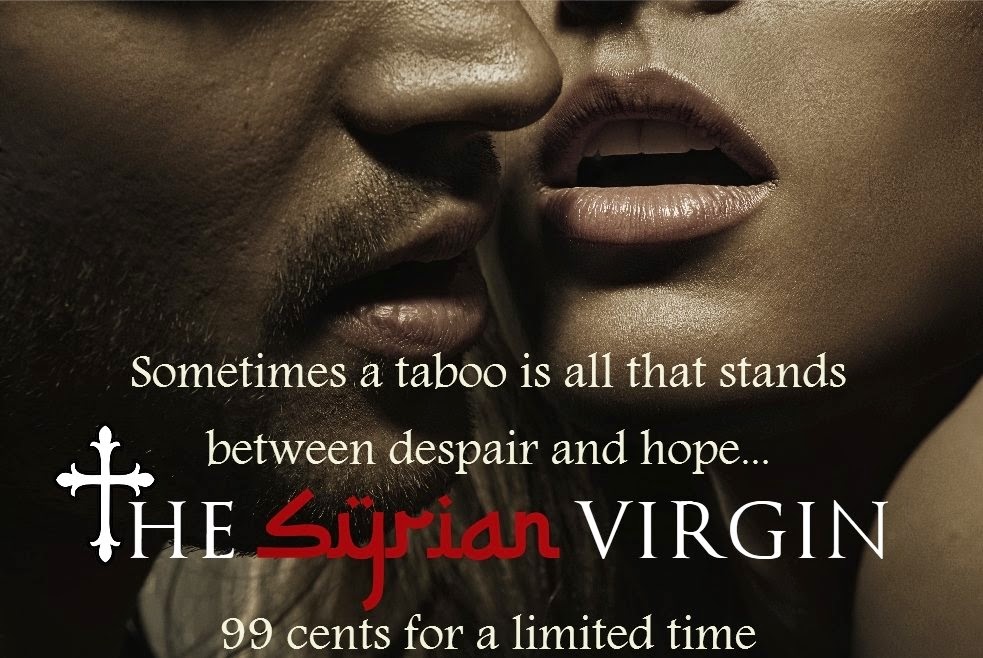 Anissa or Inās, is a Syrian Christian reciding in New York. In her short 17 year life, she has bared witness to evil and demonic sufferings in her homeland of Syria, where death and destruction left her and her family living in fear, until her father ordered her off to the USA to study in a prestigious college, to live her American dream. She stays with an estranged uncle and his family to finish high school, before being accepted into an elite college and moving on campus. In her first year in New York, she seeks help with a therapist who suggests writing a journal to help with her PTSD, and this book is written in form of her writing in her journal.
Michael is a 28 year post-grad student, who attends the same prestigious school and is also the leader and voice of MCA, an association that protests to America for help with the civil war in Syria. He has dreams of creating a Christian state in the middle east that can help protect the remaining Christians the still live there in fear. him and Anissa connect via social media while she's still in high school but meet at an MCA meeting, she, in a sense is his right hand man in helping get their petition signed and donations.
Professor Julien Morales is a billionaire , own a fund business on wall street as well as teaching a tough subject, where Anissa is a student of his. He leads a typical bachelor lifestyle holding VIP parties, but he has demons *of which we don't know in this book* if his own. He becomes undeniably attracted to Inās, even though she is only 17. He says his part in this book also, with journal chapters of his own.

This book is a mix between fiction and non-fiction, with the conflict in Syria, this story surely helps inform people who are blissfully unaware of the tragedies and horrors that are occurring in the Middle East. It's very specific and unlike the news or newspapers it goes into detail of events that certainly happen over there. My opinion on the character, Michael...I feel he is undeniably manipulating Anissa into getting close to her professor for his dream of an all Christian state in the middle east, of getting an extortionate donation from a billionaire that seems to not care about their cause. I feel Michael gets close to this naive girl . who is clearly traumatised by her experiences for his own selfish gain. That's the impression I got of Michael. I feel Anissa is blind to this due infatuation, and never having a boyfriend before she does everything he asks of her.
This story is so fantastically written it will be all you think about day in and day out. I very much look forward to book 2! in fact, I can't wait!

This book is aimed at a mature adult audience with scenes that some people might find disturbing or out of their comfort zone.
Posted by Book-Lover at 09:18