*BOOK BLAST/RELEASE BLITZ* The Next Target by Marcel Trigueiro 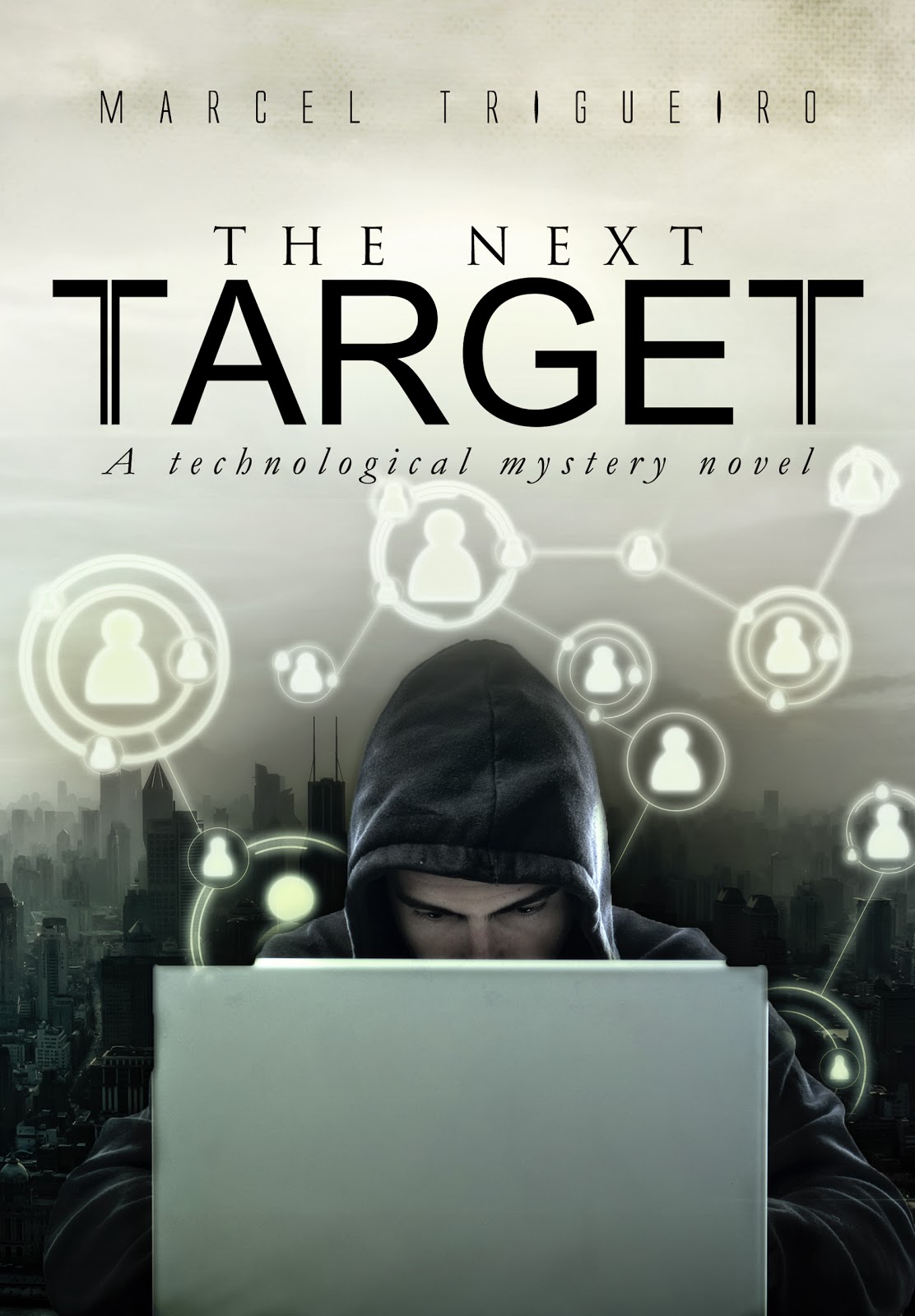 When fear is used as a weapon, the panic paralyses the target like a spider web which immobilizes the preys in the last seconds of their existences. Thenceforth, eliminating a life becomes something elementary.

Rio de Janeiro had already experienced the climate of terror at the end of 2010, with cars and buses being constantly torched overnight. Now, a similar climate settles in the city, but this time the targets have names and surnames. Hundreds of thousands of people are progressively threatened by terrorists who seem to know all the details of their lives. Some of them are cowardly murdered, in a demonstration that anyone can die.

Matheus Erming is the Computer Forensics specialist responsible for examining the computers used by the victims and for finding out how details of their daily routines, kinship and friendship relations were taken by the perpetrators of the attacks. The investigations are the starting point of a persecution not only cybernetic, which touches the lower levels of the organized crime and chases for the roots of chaos in the city. During this race, the security of Matheus' family is also put at risk. When this happens, he knows he has only one choice: to go further, at any cost.

Matheus had never wanted to accomplish any goal as much as he wanted to accomplish this one thing. He wanted to catch these killers. It hadn't been fair to his brother, and it wasn't fair for the victims of these terrorists. The rational hesitation, the doubt and the natural fear of the dark possibilities of what he was about to do, tried to prevent him from committing what he would normally consider an atrocity. But what could be a more brutal atrocity than what had already occurred?  He had a choice. If he really wanted to prevent the escape, he couldn't wait one more second. And yet, if he didn't want to risk his own life, it would be better to stay where he was. 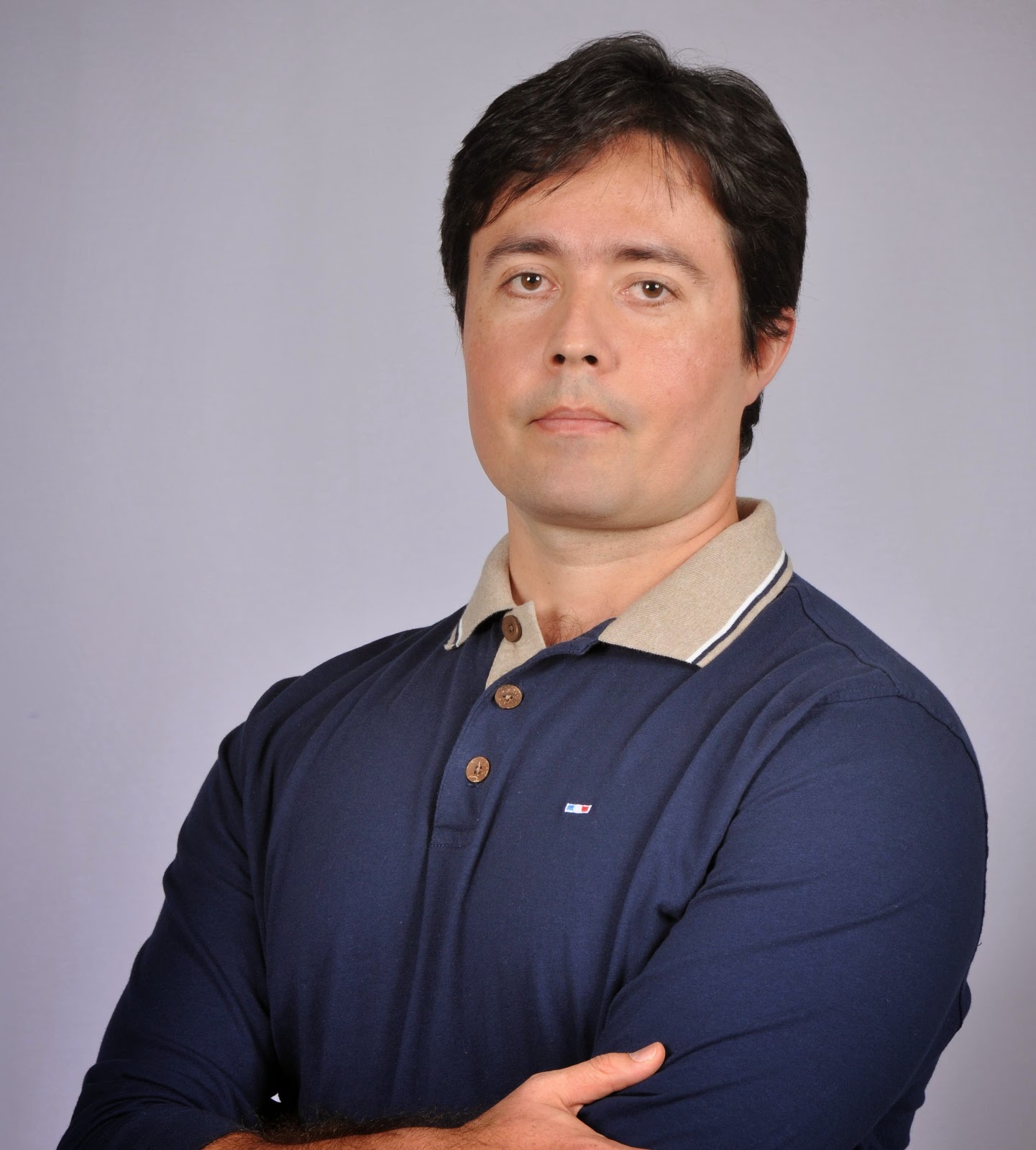 Almost five years ago, I started writing a novel. At first, all I knew was that the protagonist would be a Computer Forensics specialist, since a regular programmer or software engineer would be too boring for the plots I could figure. It would be better for someone to be able to hold a gun, involved in some mystery built from solid and real Information Security principles.

As for the antagonist, sorry, I can't reveal anything about him/her now.

Still about the building of the plot; months passed, years elapsed, and after countless review rounds (made also by professionals) the book is finally finished and fully translated to English.

The title: The Next Target

I hope you enjoy.