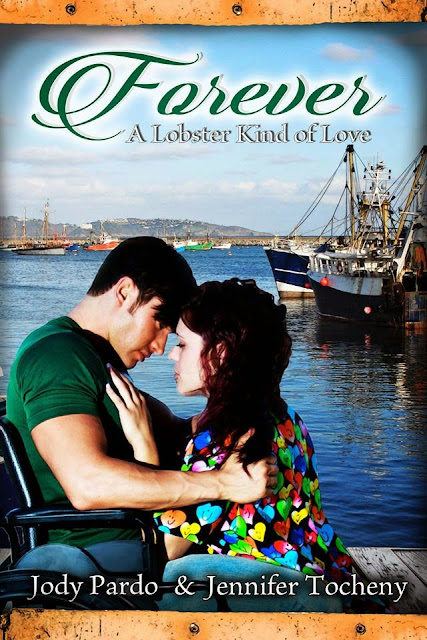 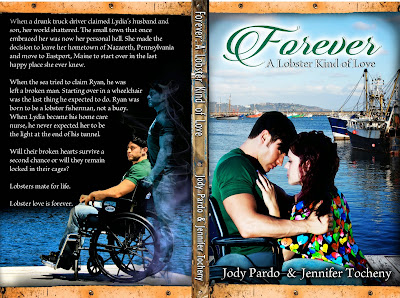 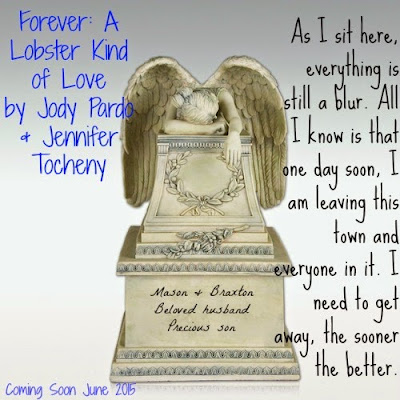 Synopsis:
When a drunk truck driver claimed Lydia’s husband and son, her world shattered. The small town that once embraced her was now her personal hell. She made the decision to leave her hometown of Nazareth, Pennsylvania and move to Eastport, Maine, to start over in the last happy place she ever knew.

When the sea tried to claim Ryan, he was left a broken man. Starting over in a wheelchair was the last thing he expected to do. Ryan was born to be a lobster fisherman, not a buoy. When Lydia became his home care nurse, he never expected her to be the light at the end of his tunnel.

Will their broken hearts survive a second chance or will they remain locked in their cages? 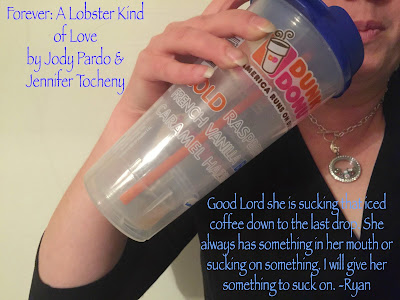 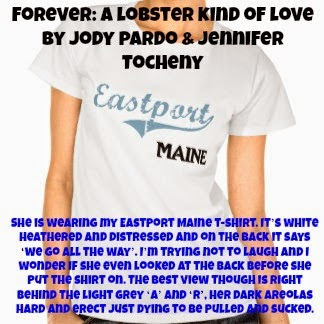 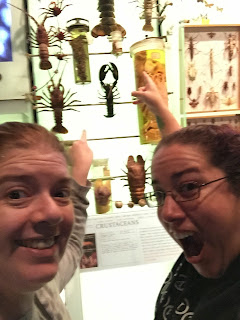 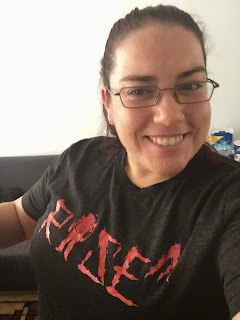 Born and raised in New York City, Jody is an only child of an English professor. After 9/11/2001 and a line of duty injury, she left her role as an EMT with FDNY-EMS for a quieter life. She pursued Bachelor's degrees in Molecular Biosciences and English. Her love of books and introduction to the Indie book world led to many wonderful friendships including Jennifer Tocheny and the drive to write and publish was ignited. Jody loves to travel and meet new people and has lived in four states and has visited 48 out of 50 US states.
Still a resident of New York City, Jody is an Executive Assistant at a design firm and single mom to her daughter Ariel Elizabeth and her two cats, Bullet and Oreo. 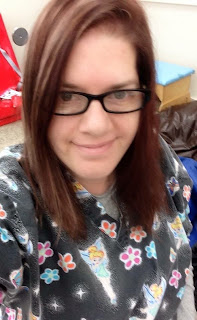 Jennifer is a resident of Nazareth, Pennsylvania, where this book originates, and works full time as a home care nurse. Jennifer has been a LPN since 1998. She has always been an avid reader and enjoys book signings, flea markets, going to the beach, spending time with family and friends, and road trips. When this crazy idea was born one Saturday afternoon, Jenn switched gears from reader to writer.
Posted by Book-Lover at 15:30