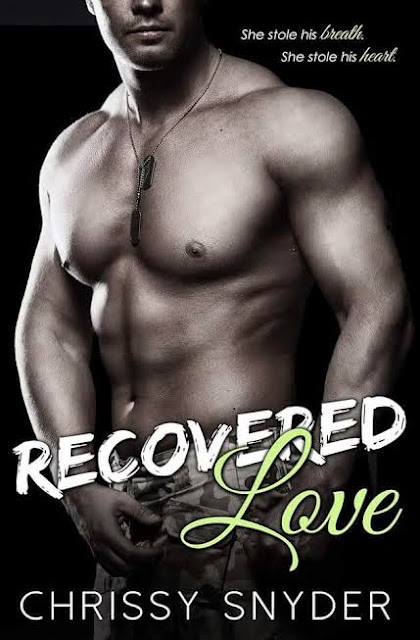 When she is stolen from him, he will stop at nothing to recover his love.
Reid King has lived most of his adolescence bound in vines and thorns, cutting him deep.  Scared that no one will accept the secret he holds locked tight, he flees, running from everything he’s ever known.
Family is the thickest when it comes to reasons for return, no matter what you will have to fight when you get there.
Sometimes even the darkest paths can lead to a beam of light, one that will forever remain...
Savannah Peters defines vanilla. She’s always been ordinary, innocent, and a shadow behind her parents, never given room to spread her wings and fly, but sometimes all it takes is the right instructor and a beautiful bird can soar among the sky.
She’s smitten from day one by the sexy and mysterious blue-eyed blonde that has taken an interest in her.
Things start to heat and she suddenly experiences things that she never has before, but as quickly as it starts it is extinguished it at the source, sending her into a living Hell.
Will Reid again face demons bigger than himself to experience true love, or will he sit back and drown in the secrets that still devour him?
In order to bury the past, you must recover love. 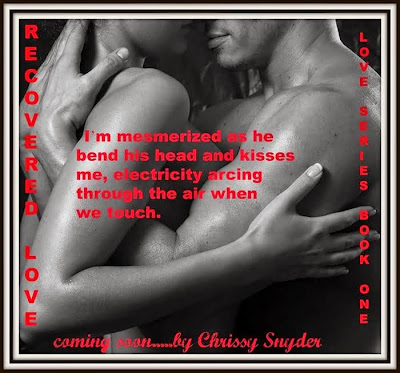 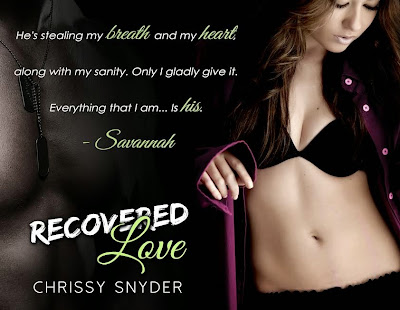 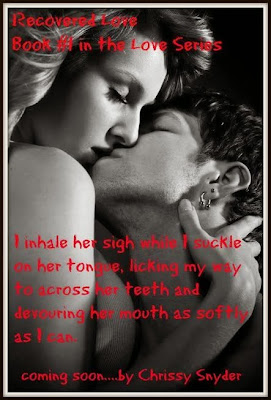 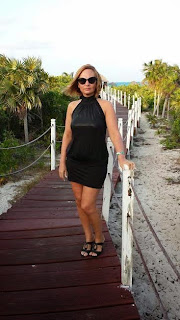 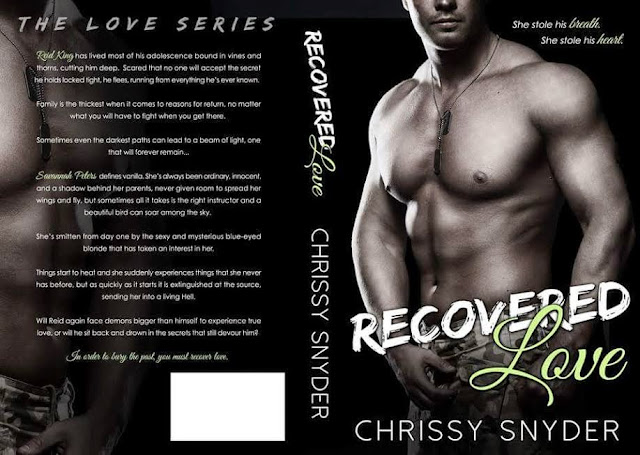