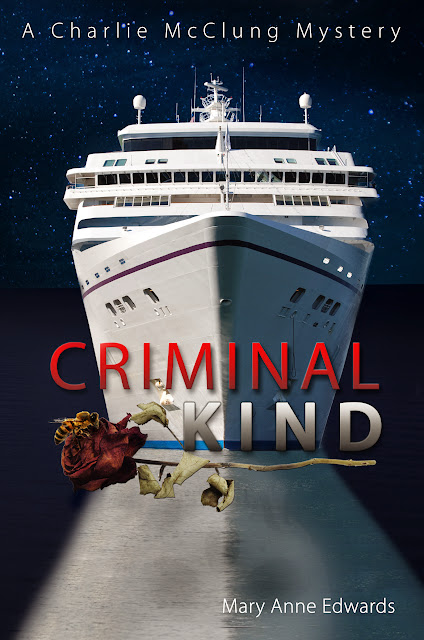 It’s the perfect setting for a romantic getaway at sea: Caribbean breezes, clear blue skies, passionate nights, and murder? Not exactly what Detective Charlie McClung and Marian had in mind for their honeymoon. When one of their fellow passengers is murdered on her 35th wedding anniversary, Charlie and Marian get pulled into the investigation. Who would want to kill poor Tammy Ferguson in such a brutal way? As Charlie uncovers more sordid details about Tammy and her husband, Peter, it becomes clear that someone else has found the same skeletons in the Ferguson’s closet and Tammy has paid the price. Is Peter next?

Trapped on the ship with a killer, shadows seem more ominous and even the most innocent faces seem sinister. Has Charlie inadvertently put Marian in harm’s way? How long does Charlie have before the hunter becomes the hunted?

Haven't started the series yet? 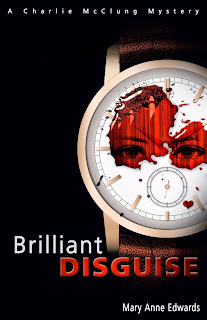 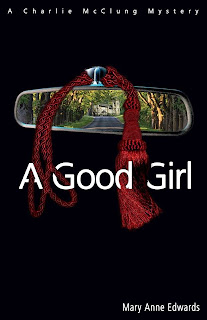 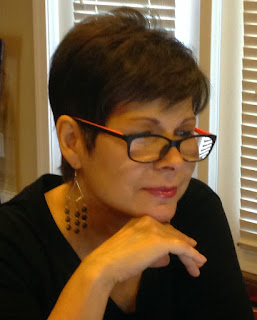 Mary Anne was born in Mercedes, Texas, but has lived in Georgia most of her life.  She has had a variety of experiences in her life. Some were great and some, well let's just say Mary Anne has learned many lessons the hard way.

Mary Anne has been married for nearly 35 years to the most practically perfect man. They have a newly adopted Tuxedo cat named Gertrude. They enjoy traveling and watching mysteries on TV. Mary Anne is active in Sisters in Crime Atlanta Chapter, Mystery Writers of America and sits on the advisory board of Rockdale Cares, Inc., a non-profit advocacy group for the developmentally challenged.

Although Mary Anne began writing in high school, she didn’t get serious about it until 1999. She writes traditional mysteries that are influenced by some of her favorite authors:  Agatha Christie, Anne Perry, Caroline Graham, and Elizabeth Peters.