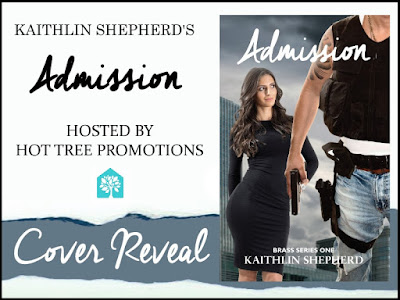 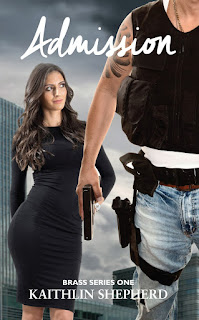 As one of the top Assistant US Attorneys in the country, Savannah Walker is smart, ambitious, and she doesn’t back down from a challenge, unless it comes in the form of Noah Johnson. Savannah’s been in love with her best friend’s brother longer than she cares to admit, but risking their friendship isn’t on her to-do list. When building a case against a drug trafficker, she’s assigned to a DEA task force led by the one man she can’t shake. She has no idea if this case will bring them together or tear them apart.

DEA, Noah Johnson, risks his life every day. With a world filled with blood and bullets, he’s unwilling to chance Savannah’s life. Keeping her at bay for years, Noah has forced himself to never cross that line, but lately, he can’t get her out of his head. When an investigation into a drug trafficker reveals a mole in Savannah’s office, Noah will do whatever it takes to keep her safe.

When danger lurks around every corner and passions are riding high, not even Savannah or Noah know if they’re ready for admission. 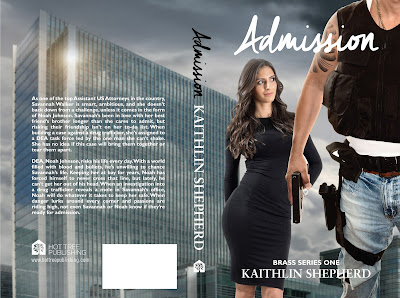 “I’m not being sweet. I’m a man who knows what he wants.” The demanding tone of his voice doesn’t leave much to interpretation.

His lust-filled eyes and the way he’s rubbing his beard are enough to let me know what he wants is something dirty and hot. I swallow a bite of the chicken, not even noticing the taste, before speaking, “And what do you want?”

He’s quiet for a few seconds, and I can’t help but think I’ve opened a door he doesn’t want to go through, that maybe I’ve been reading the signs all wrong for the past couple of days. But the tension rolling off his body is telling me I’ve hit a nerve that has some interest to him. What he says next is the last thing I expected him to say. “Right now, all I want is to spend time with you.” If I was expecting a comment high in sexual innuendos, I would’ve been sorely disappointed, but I’m not. I’m actually more affected by his comment than I would have been by something purely sexual. 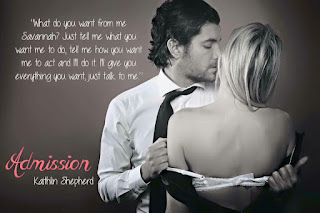 Facebook I Twitter I Website
Kaithlin Shepherd was born and raised in Canada where she learned to figure skate and crafted a love affair with coffee. Growing up in a household filled by strong-headed women, she learned early on that life is what you make it. You’ve probably never met a bigger country music fan and in the words of Brooks and Dunn, she’s a die-hard ‘George Strait junkie.’ Constructing a world away from her real life, Kaithlin loves the feeling of creating a universe where her fans can forget about everything in their life. She loves writing about hot alphas and doesn’t shy away from turning up the heat with scorching hot sex scenes.