~*RELEASE BLITZ*~ The Beast of Boston by JL Mac 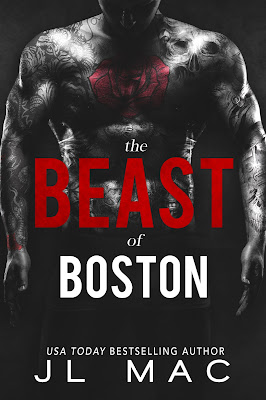 “This is Beast. Beast is the size of a Volkswagen and has an impossible amount of buds and blooms. Beast also has thorns. But if you can sneak close enough to catch a whiff, and avoid the gnarly thorns, you'll be ruined for all the other roses for the rest of your life. The sweetest, most addictive scent amongst the thorns.”
That’s what mom told my little sister and I once. She led us close enough to look but no further as she spoke of her favorite rosebush that she had affectionately named Beast.
That was a long time ago.
These days I know another Beast. A different kind of wild, untamed thing. He too is dangerous to get too close to. It’s unfortunate that I can’t afford to care, not when he’s the key to finding my sister.
They called him The Beast of Boston when he was a professional boxer. Now he rules over a bunch of criminals—the same criminals I hope will lead to my sister. I won’t stop until she’s found. I’ll get as close to Beast as it takes, gnarly thorns and all.
The problem is I’m so busy worrying for my own physical safety that I never considered how my heart would behave. Mom was right about one thing: I am ruined for all the roses for the rest of my life and it’s much too late to change it now.
*** 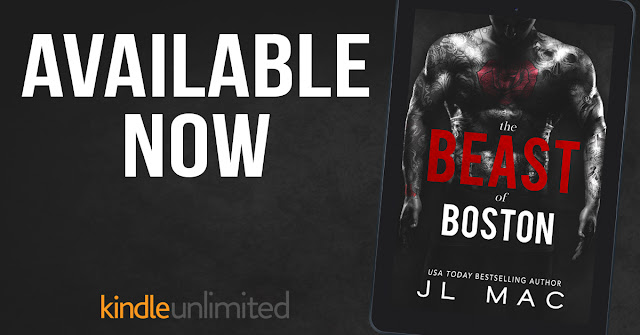 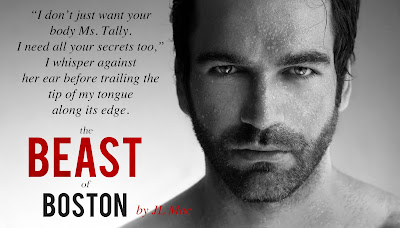 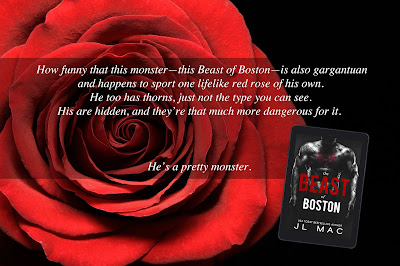 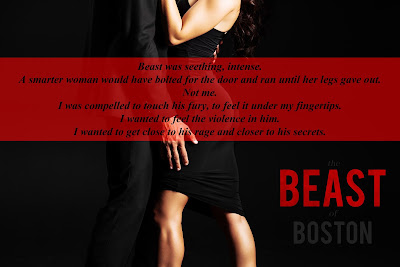 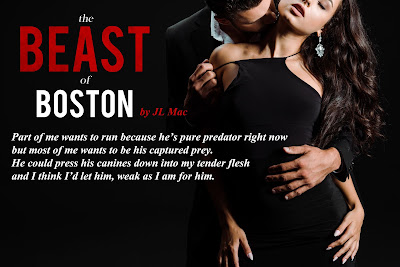 USA Today Best Selling Author, JL Mac, is the author of the bestselling Wrecked series, and several other romance titles. JL resides in El Paso, Texas, with her husband and four children. She is a native Texan having been born and raised in Galveston. JL admittedly has had a long and sordid love affair with the written word and has loved every minute of it. She drinks too many glasses of wine on occasion, and says way too many swear words to be considered “lady-like.” JL spends her free time reading, writing, playing with her children and living her happily ever after with her very own Prince Charming who she affectionately calls Tight Buns McHotness. 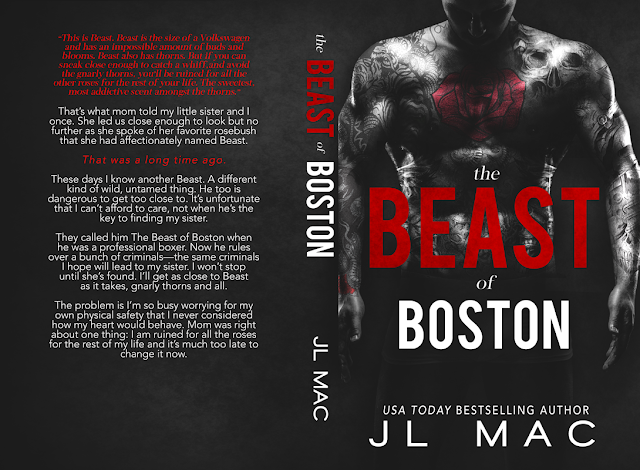