~COVER REVEAL*~ By The Book by Maria Vickers 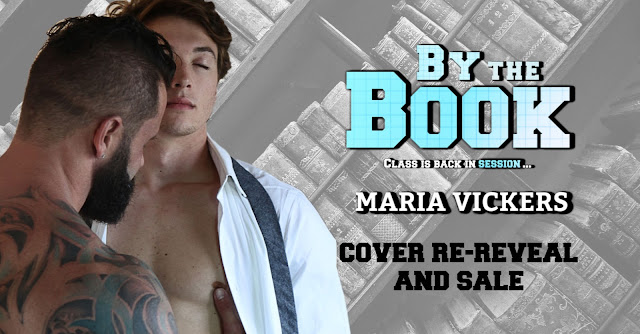 By the Book has a new cover! To celebrate, you can now download By the Book for only 99 cents for a limited time! 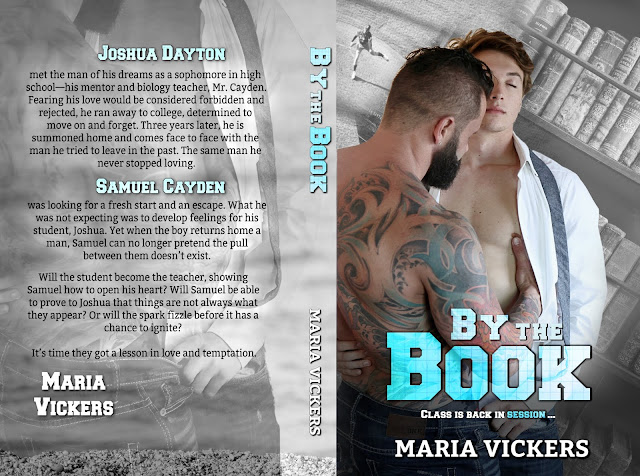 Joshua Dayton met the man of his dreams as a sophomore in high school—his mentor and biology teacher, Mr. Cayden. Fearing his love would be considered forbidden and rejected, he ran away to college, determined to move on and forget. Three years later, he is summoned home and comes face to face with the man he tried to leave in the past. The same man he never stopped loving.

Samuel Cayden was looking for a fresh start and an escape. What he was not expecting was to develop feelings for his student, Joshua. Yet when the boy returns home a man, Samuel can no longer pretend the pull between them doesn’t exist.

Will the student become the teacher, showing Samuel how to open his heart? Will Samuel be able to prove to Joshua that things are not always what they appear? Or will the spark fizzle before it has a chance to ignite?

It’s time they got a lesson in love and temptation. 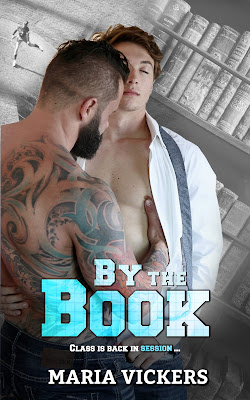 Hearing him call me by my nickname made my body heat up with desire. It sounded so natural, so perfect coming from his lips in a way it never did with anyone else.

I could see how tired he was with his bloodshot eyes and hair that looked like he’d run his hands through it a few hundred times. And after Mrs. Byrd’s impromptu visit, it made sense that he would be on edge. That said, I didn’t appreciate his condemnation. Everything I did, I did for him, and I would not allow him to talk to me as if I was no one or nothing. “Get some sleep.” I stopped myself there because the last thing I wanted to do was to get in a fight with him.

“Yeah,” he said and spun on his heel, disappearing through the kitchen. I could hear a door open and close before I heard the patter of feet on the steps. Once he was gone, I dropped my head and tried to regain some sort of equilibrium. Josh had left and come back, and even though I knew he wasn’t the same person I used to coach in baseball, something about him still sang melody to my harmony.

In three years, it should have been easy to forget him. I’d had tons of students, some more memorable than others, but no one touched something deep within me like Josh had. He was different. Special. And as much as I noticed him back then, the man I saw today had the power to draw all eyes to him.

He had grown up and matured, even if he was acting like a spoiled brat today.

As I gathered my tools, I thought about the last day I saw him. Graduation. I’d been required to be there, but for him, I think I would’ve shown up anyway. Josh Dayton was different than any of my other students for a few reasons. Most—not all—students wanted to coast through school, graduate, and move on to college to get away from their parents. Some were brilliant and could quote you the textbook. Josh couldn’t quote the textbook, but his thirst for knowledge surpassed other students. No one could match it—then or now. 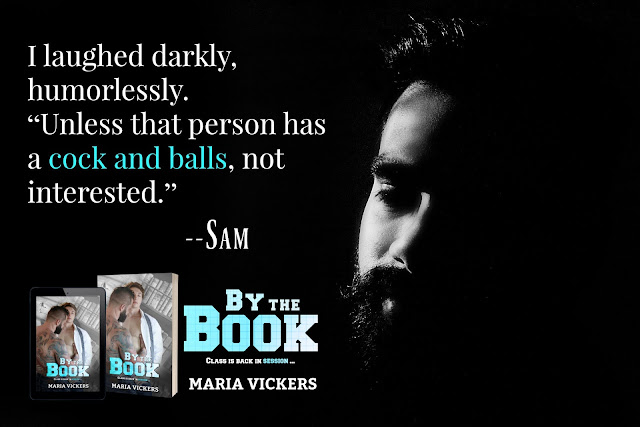 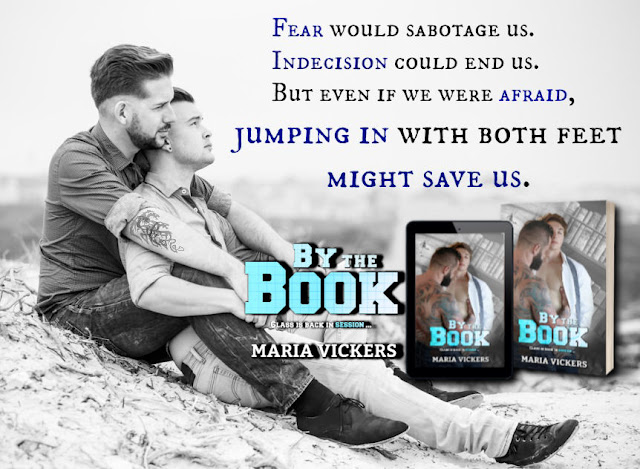 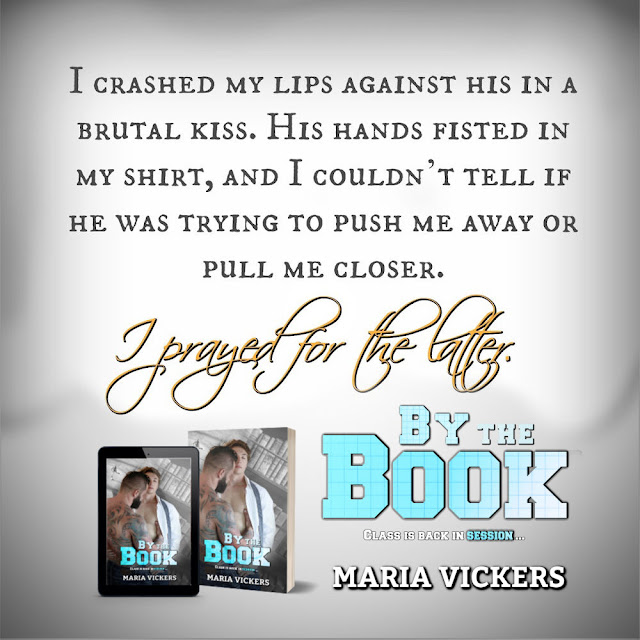 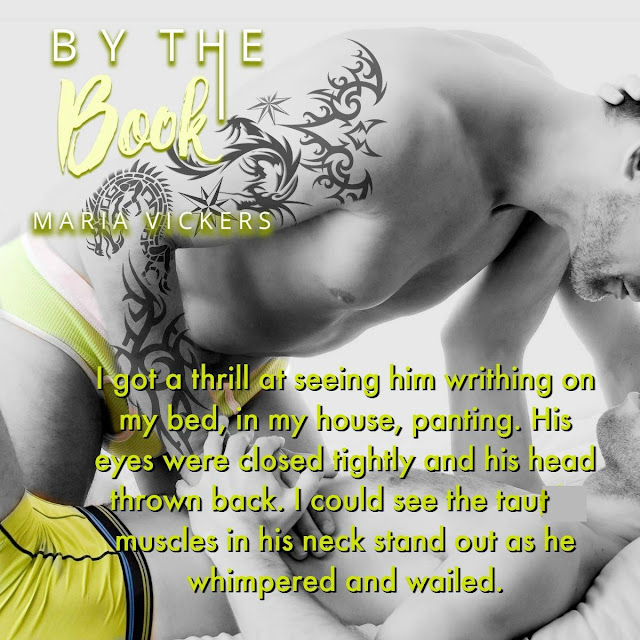 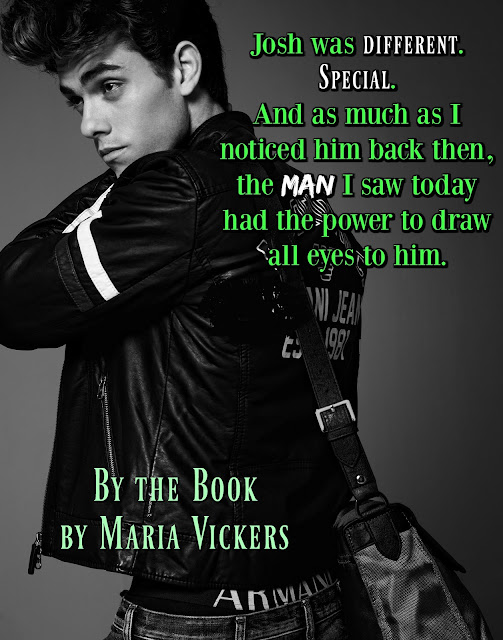 Maria Vickers is an award-winning and Internationally best-selling author who currently lives in St. Louis, MO with her pug, Spencer Tracy. She has always had a passion for writing, and after she became disabled in 2010, she decided to use writing as her escape. She believes that life is about what you make of it. You have to live it to the fullest no matter the circumstances.

From a young age, she has always loved books and even dreamed of being an author when she was younger. Growing up in the Navy, she used to weave tales for her siblings and her friends about anything and everything. And when she wasn't creating her own stories, she had a book in her hand. They transported her to another world. She hopes that with her books, her readers have the same experience and that they can relate to her characters.

Getting sick changed her life forever, but it also opened doors for her that she thought would always be out of reach. 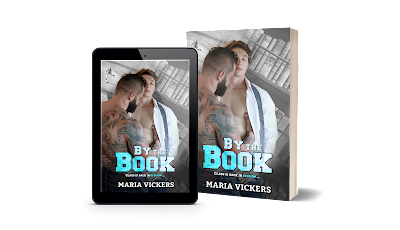