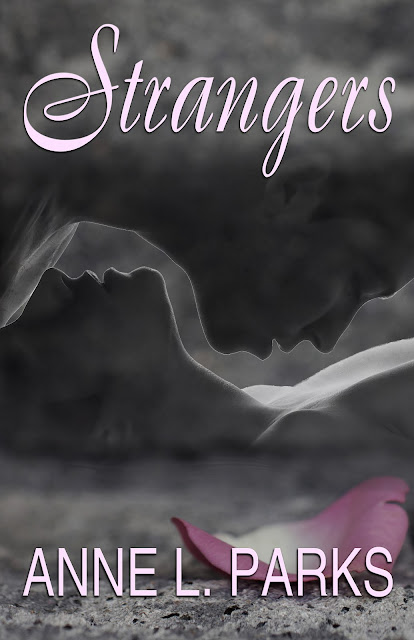 Bereaved bride Abby Clark is tortured by visions of the fatal crash that took her fiancé on their wedding day. She succumbs to a dark existence where loneliness, sadness and nightmares dwell. Until handsome, brooding Bryce Holden walks through the door of her favorite coffee shop, wearing the same cloak of despair and grief. Abby discovers in Bryce someone who understands love and loss, and soon their close friendship grows into a deep love. But Abby must overcome the tormenting images of her fiance that still haunt her if she has any hope of a future with Bryce. 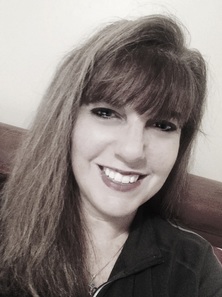 Anne L. Parks, a romantic suspense author, has seven novels, including a standalone and a completed series. Her debut novel, Strangers, released on her 45th birthday. Since then, she has completed her first five book series, Return To Me. Of Demons & Stones, the first book in the Tri-Stone Trilogy, a darker romantic suspense released in July 2015. Book two in the trilogy has an anticipated release of July, 2016. Anne has two short stories; an urban fantasy/paranormal anthology, Elementals, and Fly Boy, part of a Fourth of July themed boxed set, When Sparks Fly.

Anne lives outside of Washington DC with her family and one very spoiled German Shepherd. 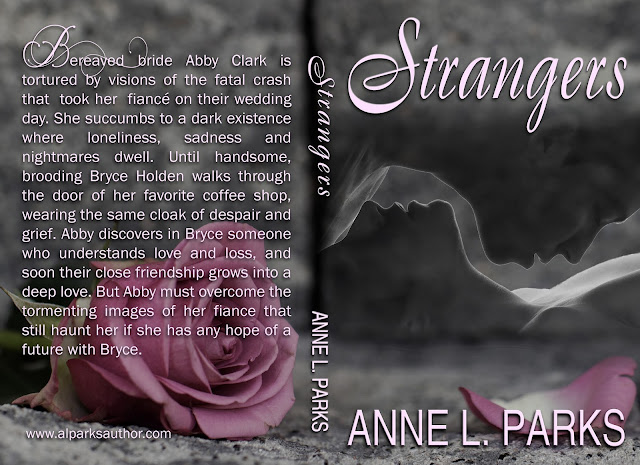