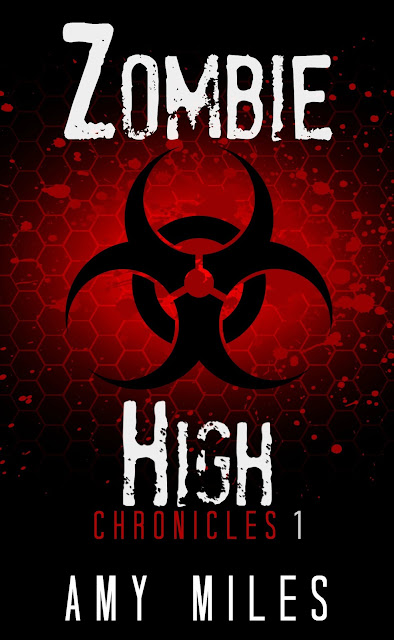 My name is Roan Sterling.

I am seventeen years old.

I am not infected.

Three months ago my world went to hell and never
looked back. I knew long before the others that we were all officially screwed. Growing up as an army brat had taught me a few things. Like when the military enacted martial law and forced you to leave your home, a normal day would be anything but.

Life in the Safe Zone sucked. The soldiers could poke us like lab rats, load us up on buses bound for school and pretend like everything was normal, but I knew fear when I saw it and the
soldiers manning the gates were gripping their guns just a little too hard for comfort. This  place used to be a typical “last place on earth anything would ever happen” slice of suburbia.

Dead Heads. Stiffs. Lame Brains. We had a lot of names for them to replace dad, sister or son.  Something flipped a switch in their brains and  the lights went out, but I suspected that the
blackout was only temporary. I’d seen things I wasn’t supposed to. The Dead Heads were starting to notice us for the first time.

Life at Zombie High was about to get a lot bloodier. 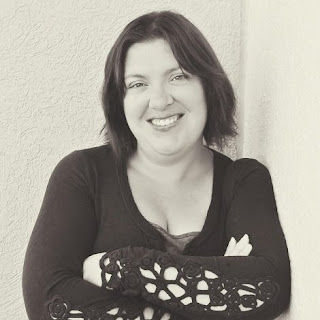 Author Amy Miles has always been a bit of a dreamer. Growing up as an only child, and a military brat to boot, she spent countless hours escaping into the pages of a book, only to spend the following days creating a new idea of how to twist up the story to make it unique.

Since becoming a mother, Amy has slowly nourished her love of the written word while snatching writing time in the midst of soiled diapers, tumbling over legos and peering around mounds of laundry and dishes that never seem to go away. Once her only son started school, Amy was free to let her fingers dive into dark mythology, tales of betrayal and love, and explore human nature in its rawest form. Her love of seeing the world from a different angle bloomed.

Amy is the author of several novels, including her popular young adult immortal books, The Arotas Series, which are an Amazon and iBooks bestselling series. Unwilling to be defined by any one genre, she proceeded to flip over to a science fiction/fantasy based idea with her Rising Trilogy. She then dove into contemporary romance with her novel, Captivate and explored the depths of her own faith with In Your Embrace.

She is currently working on completing her Immortal Rose trilogy, a prequel to her Arotas novels. She has also embarked on two new journeys this year, one in the form of a co-written banshee trilogy, The Hallowed Realms, which is currently represented by GH Literary and she breached another genre with her upcoming adult horror novel, Wither. 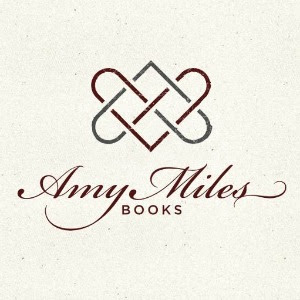