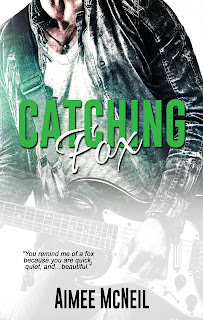 ✺SYNOPSIS✺
A chance meeting between two young souls is all it took...

When Adalynne Fairweather was just a child, her entire life had already been planned. From Ivy League schools to a career in law, adventure was the one thing out of her reach. That was until a boy with bright green eyes and a monster truck t-shirt wandered into her back yard, giving the adventure she longed for.

Refuge can be found in the most unlikely places…

Damon Knight’s abusive home life left him longing for a childhood he never had—until he wandered into Adalynne’s yard. She took his hand, smiled at him, and even gave him a nickname. Fox. The woods became their escape—a place to flee from reality. He discovered music through Adalynne’s piano, and not long after that, she gave him a guitar. Little did he know that gift would change his life forever.

Years later, their age is not the only thing that’s changed...

Adalynne’s love for Fox took on a life of its own. As they begin to build their lives, her heart aches for him in ways she can’t understand. As they slowly begin to drift apart, Adalynne becomes more desperate to cling to their secret romance.

But Fox is no longer the bright-eyed child from the woods. Her shy, beautiful Fox has grown into a dark, troubled man with a guitar. And when her last attempt to salvage their relationship breaks Adalynne’s heart, catching Fox a second time seems just out of her reach.

“You remind me of a fox because you are quick, quiet, and…beautiful.” 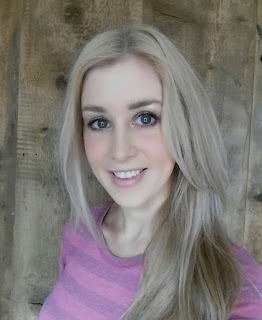 ✺ABOUT THE AUTHOR✺
Aimee McNeil was born and raised in Nova Scotia, Canada, where she continues to live today with her husband and three children. She is a stay-at-home mother that loves every colorful moment with her family.
Aimee spends most of her free time indulging in her love of writing. You can also find her lost in the pages of a good book, or making a mess with her paints. Aimee loves to explore anything that promotes creativity. It is one of the many reason she enjoys writing. 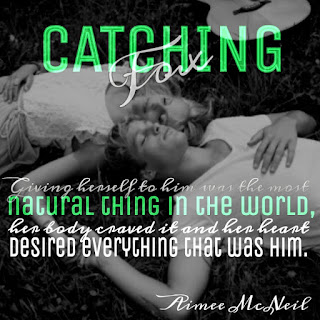