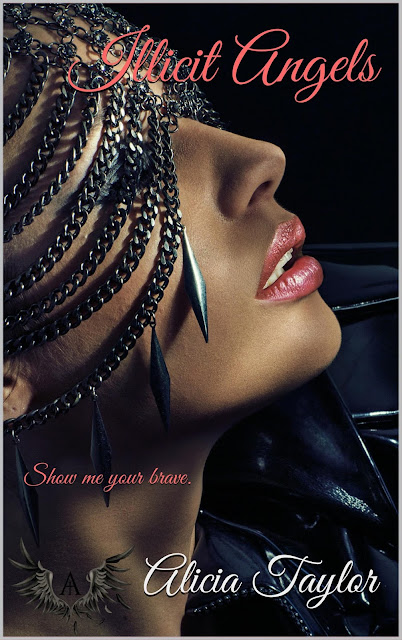 Synopsis:
Eternity Rivera had a fairy tale life until one fateful night intruders stormed her home, destroying it and her parents in their passing, leaving her and her baby sister behind. With the help of her uncle, she soon learns that life moves on, until a monster comes lurking into her room at night. When she finally makes the decision to change her life for the better, Eternity is hit with another life-altering blow. Sometimes life is cruel and unkind and kicks you up the arse, leading you down a dark path you want nothing to do with. Sometimes we don't have a choice.
Ryke Justice has lived his life in purgatory for the last ten years, but to him, it’s just another day in the office. They don't call him Justice for no reason; you mess with the boss and you're messing with him. Justice will come and you won't even be expecting it. That is until an Angel finally turns his head and becomes the envy of every girl there. She ignites his desires, stirring his black soul back to life, but is she strong enough to withstand his monster?
Can Eternity save Justice from himself? Can Ryke finally give into his deepest darkest desires? Has his monster finally met his mate?
Choices will be made, Justice will be served, and things are about to get hot. It's time to go to the dark side.
Welcome to Illicit Angels.
Warning! This book isn’t your typical romance. It’s dark, dirty, and dangerous. This series contains dark subject matter, including sexual abuse, kidnapping, torture, rape and murder. 18+ only.This story is part of a six part series, each approx. 50-60k words in length.


“Because you made him feel,” he empathises. “But I can see you’re not strong enough. If you break at this point, then you are too weak to go against him.” 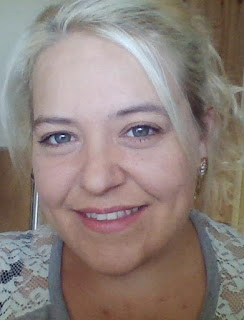 I was born and raised in the East I live with my family and mass of animals - I'm a huge family and animal lover. Writing powerful love stories and creating Alpha males with a dash of darkness has become a passion of mine, and I have many stories and characters swirling in my head that I can't wait to share with you all. Is it weird to have so many voices in my head? I'm not crazy, I promise... maybe a little bit.