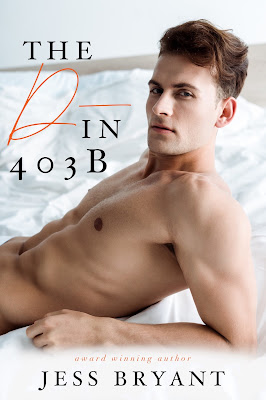 Sometimes a change of address can change your life.


Declan Ward has been called a lot of things in his life. Drug baby, delinquent and dirty little gay boy just to name a few. As a child in foster care, he heard it all and as an adult he knows better than to worry about what other people think of him. But when he gets into a war of words with his neighbor, he earns a new nickname and this time, it’s one he likes, one he decides he should definitely live up to.
After all, the new guy never actually said what it was the D stands for in his letters, but Declan has a few ideas and would be more than happy to show him.
Brett Coburn is a mature, respectable adult. He doesn’t get into arguments and he doesn’t name call like a kid on the playground. It doesn’t matter that the guy in 403B is the best-looking man Brett has ever laid eyes on. He’s a dickhead and Brett has the letters to prove it. That’s why nobody is more surprised than Brett when their thinly veiled threatening letters take a turn for the fun and flirtatious.
Is it possible they have more in common than they realized? Can they overcome the rough start to their friendship and turn it into something more? Or if they let their relationship become about more than just the “D” are they both bound to end up broken hearted? 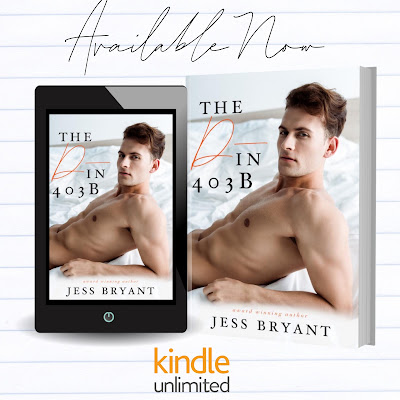 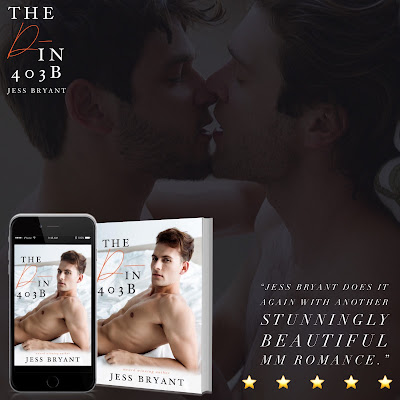 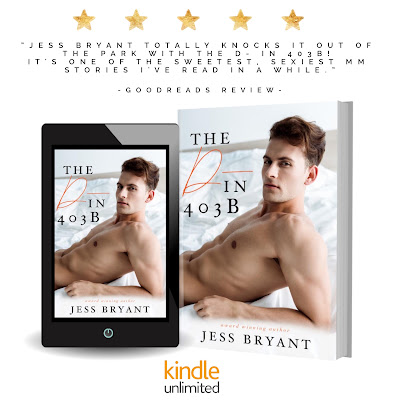 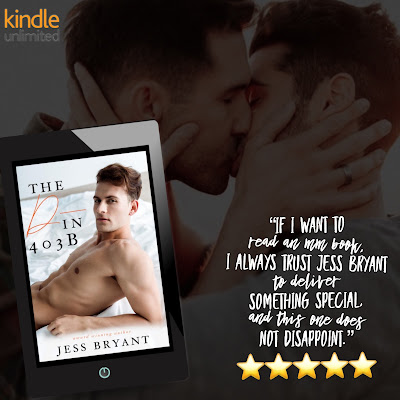 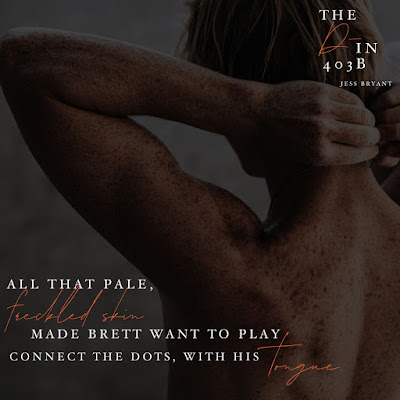 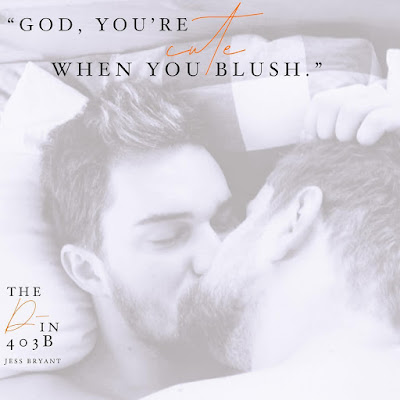 Jess Bryant is an avid indoorswoman. A city girl trapped in a country girl's life, her heart resides in Dallas but her soul and roots are in small town Oklahoma. She enjoys manicures, the color pink, and her completely impractical for country life stilettos. She believes that hair color is a legitimate form of therapy, as is reading and writing romance. She started writing as a little girl but her life changed forever when she stole a book from her aunt's Harlequin collection and she's been creating love stories with happily ever afters ever since.
Jess holds a degree in Public Relations from the University of Oklahoma and is a lifetime supporter of her school and athletic teams. And why not? They have a ton of National Championships! She may be a girlie girl but she knows her sports stats and isn't afraid to tell you that your school isn't as cool as hers... or that your sports romance got it all wrong.
For more information on Jess and upcoming releases, contact her at JessBryantBooks@gmail.com or follow her on her many social media accounts for news and shenanigans. 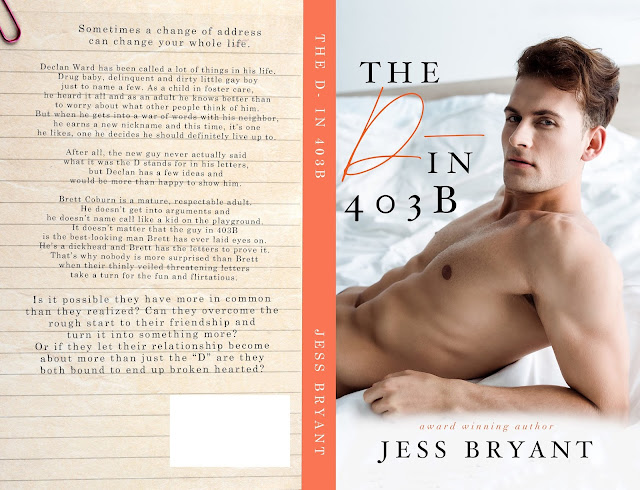