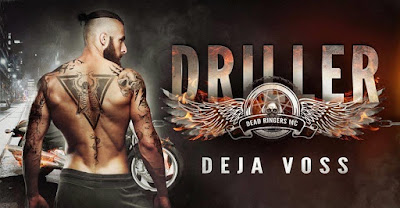 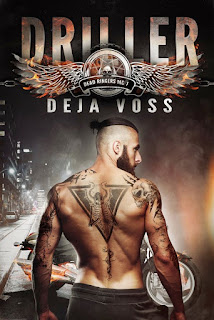 Only $0.99 Until May 1st or Free on #KindleUnlimited
Purchase Link: https://www.amazon.com/dp/B087B5NJYC/ 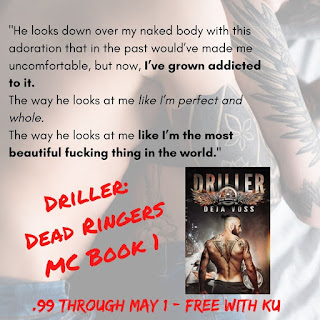 Pearl:
The only thing I ever wanted in this life was to be an artist.
No matter how rough my childhood was, I knew tattooing would be my salvation.
Trying to succeed in my father’s shadow was too much for me to handle, so I took off for the city the first chance I got.
I didn’t realize until it was too late that there was a reason he wanted to hide me behind him.
Now he’s dead, the shop I grew up in is in shambles, and the only person who can save me from his past is Driller.
He says he’s going to claim me.
He wants to make me his.
But which would he rather keep? Me… or the secrets of the Dead Ringers MC.
Driller:
My club is in shambles.
My family is divided.
My brothers are growing restless, and I’m sick of the lies.
Dead Ringers born and bred, it’s my time to take matters into my own hands and get the MC back on track.
Pearl is a nice distraction.
I’ll do whatever it takes to keep her safe and avenge her father’s death.
To claim her as mine.
But will a man like me dull her shine?
Driller is a steamy standalone novel in the Dead Ringers MC world. 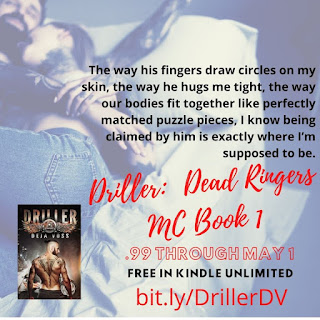 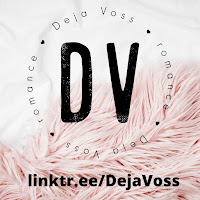