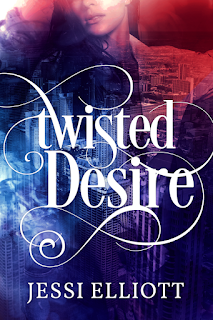 Being left to lead the fae alongside an annoyingly charming partner really screws with your life.
Skylar Chen just received the promotion of an eternity. After Tristan and Aurora trade their esteemed status for mundane life, it’s now her responsibility to lead the fae.
The catch? She has to work with Nikolai Sterling. With his constant smirks and dangerous good looks, he has a way of getting under Skylar’s skin like no one else. Even still, she’d much rather be getting under him.
Sexual tension aside, they have a bigger issue to deal with. The Experiment, a human organization built on hatred toward the fae, threatens to wipe them from existence. It’s time for Skylar and Nikolai to recruit allies, bring the fae together, and prepare for battle.
Fighting to protect her people is something Skylar can manage. It’s the skeletons in her designer closet that make opening up to Nikolai where she’s suddenly out of her element.
In this finale novella, the beloved side characters from Twisted Fate and Twisted Gift take center stage to bring down the organization set on destroying them.

“I got you something,” Nikolai says once we’re back in our hotel room.


I suppose it went without saying that Allison and I were swapping roommates
because Oliver followed her into the other room without a word.


I arch a brow at him, shrugging off my jacket and draping it over the armchair
beside the window. “What? Why?”


He shrugs, setting down the groceries we grabbed on the way back from the
meeting. “I thought it would cheer you up.”


“Oh,” is all I say. I told the group on the drive back that Jackson removed himself
from the fight, leaving out the part about him telling me to call him if things didn’t “work
out” between Nikolai and me. Nikolai must’ve told Jackson something, but I’ll be
damned if I bring it up to him.


Nikolai reaches into one of the bags and pulls out the same bottle of rosé I tasted
at Jackson’s. Hold on. The bottle has been opened. He stole the bottle from Jackson’s
bar. Smooth bastard.


A grin pulls at my lips as I take the bottle from him. “You—”


I set the bottle down. “Do I have to?” I feign disinterest even as my pulse ticks
faster with excitement.


His grin is still fully in place, his eyes filled with amusement. “No, but you want
to,” he lowers his voice, “almost as much as I do.”


“Mmm,” I hum, closing the rest of the space between us in a single breath before
our lips crash together, making me feel as if I could happily live in this moment forever.


Maybe that’s why I can admit to enjoying what it feels like when we kiss. When our lips
are locked, he can’t talk. 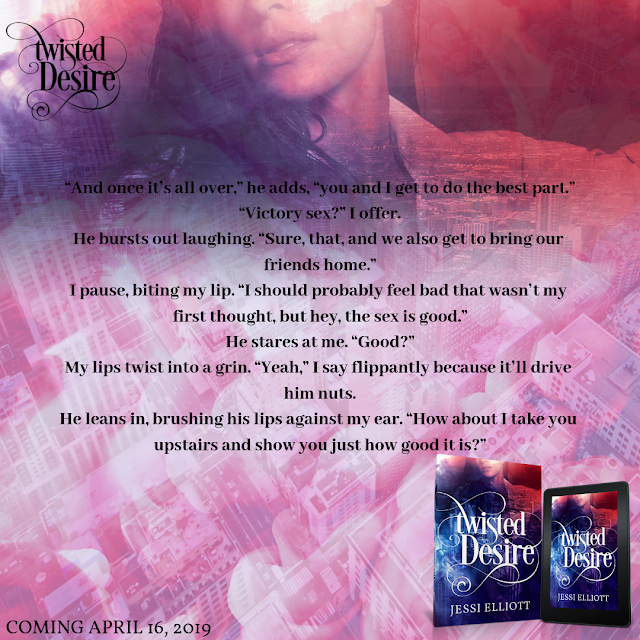 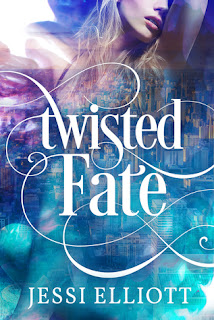 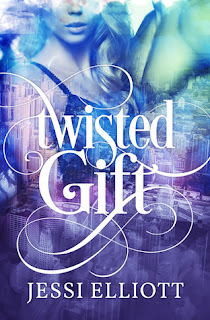 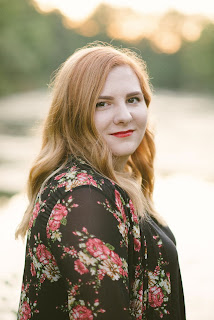 Jessi Elliott is a law clerk and author of both young adult and new adult romantic fiction. Her love of writing was born after many years of reading and reviewing books on her blog.
She lives in Southwestern Ontario with her adorable cat, Phoebe. Yes, named after the Friends character.
When she’s not plotting her next writing project, she likes to spend her time hanging with friends and family, getting lost in a steamy romance novel, watching Friends, and drinking coffee.
You can find Jessi at www.jessielliott.com, on Facebook, Twitter, and Instagram. You can join her newsletter to stay up to date on book news and upcoming releases. 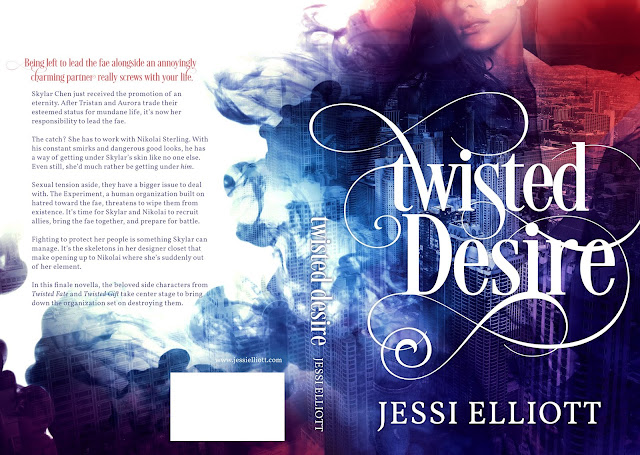