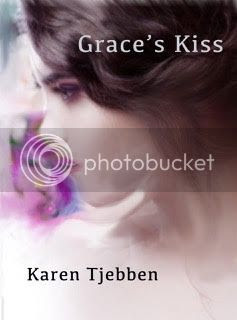 Grace followed the rules. She always played it safe and never put her heart in jeopardy. Until the night she met Ryan. She’d never imagined that she could connect with an alpha male like him. Giving herself to him as he'd cradled her in his arms came naturally... until she sobered up. He was everything that she’d convinced herself she didn’t need. Or was he everything she needed?

Ryan balanced on a thin line of gray. He’d killed his share of demons but managed to live at peace with his actions. Then he met Grace, a woman who pushed all his buttons and shook him to his core. The need to have her overwhelmed him, but she kept shooting him down. Could he convince her that he was exactly what she needed? 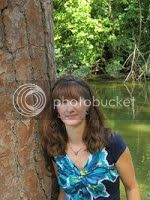 Karen Tjebben lives in central North Carolina with her wonderful husband, twin daughters, and two hamsters. When her girls left for kindergarten, Karen discovered that she needed to fill her days with something, and that was the beginning of her new career in writing. She loves to create worlds filled with unique characters that she hopes will delight and raise goose bumps on her readers. In her free time, she enjoys traveling with her husband and seeing the world through her daughters' eyes.