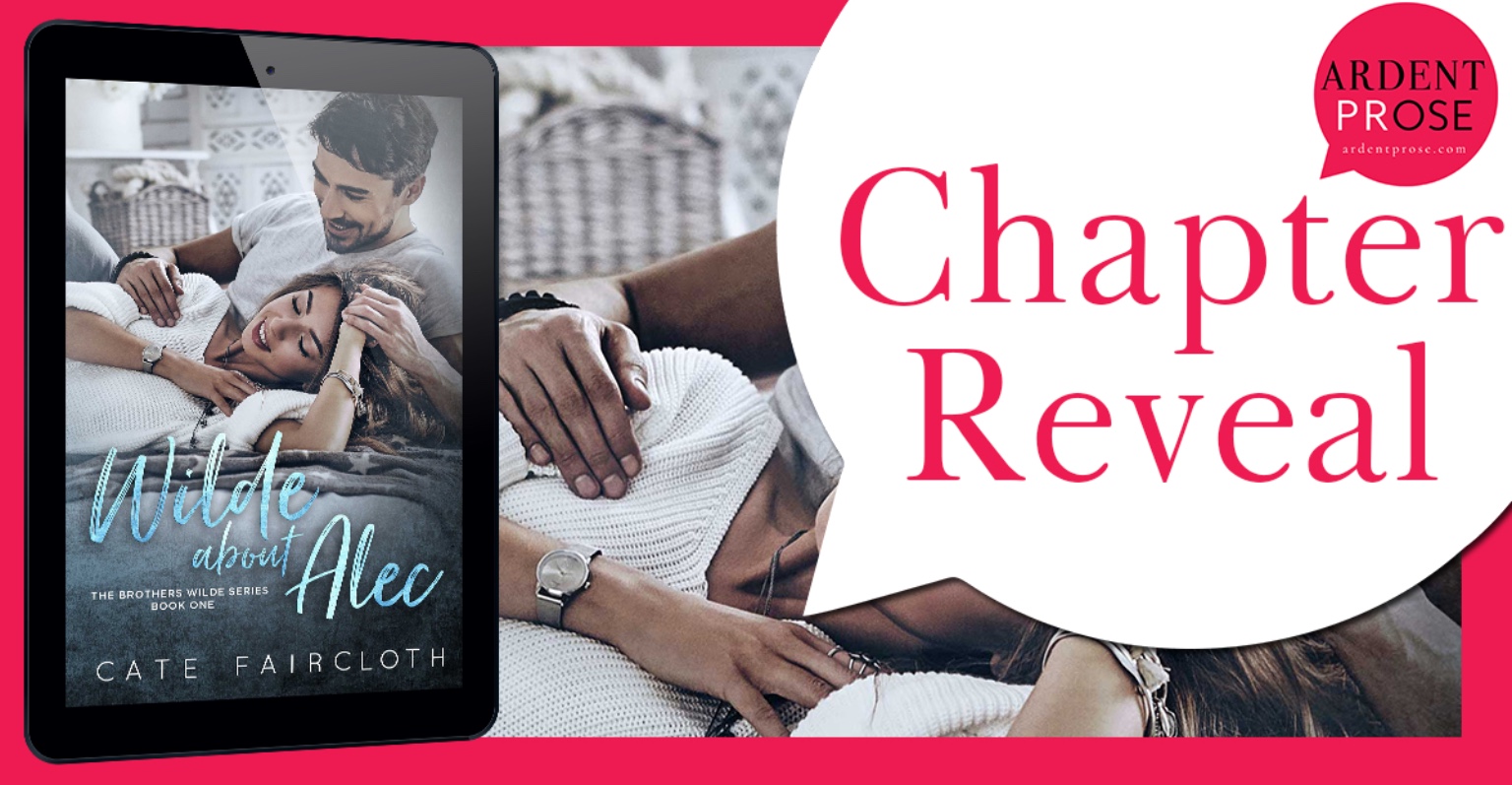 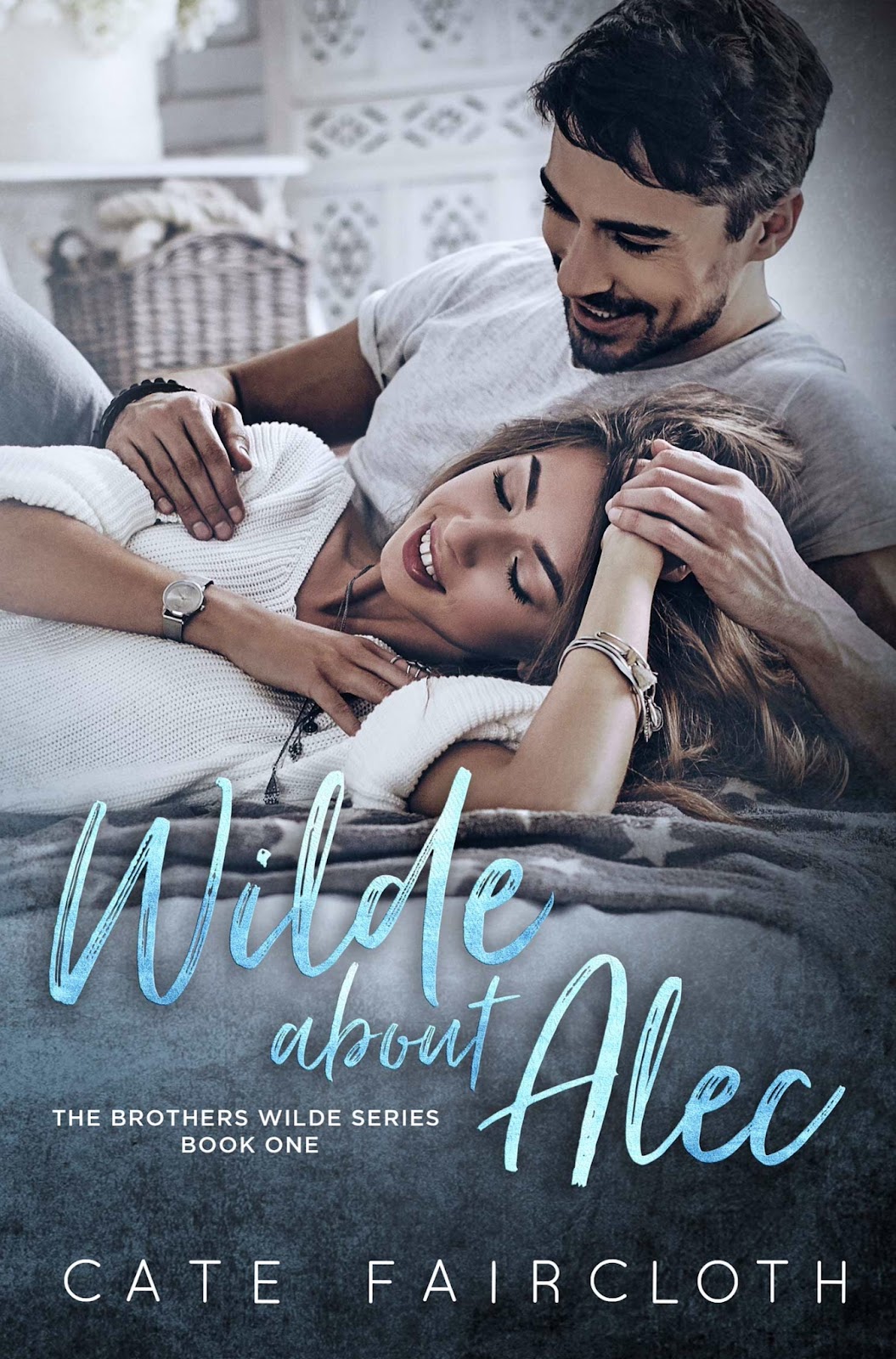 All Alec Wilde wanted was to disappear.

Running from his past and the secrets that haunted him landed him in the chocolate box town of Bridgeport, Connecticut.

With nowhere else to go, Alec rents a room from local florist, Mia Lane. A witty and driven beauty who wastes no time capturing his heart – though she’d never know.

Not getting attached means not getting hurt – and not having to tell Mia the painful truth about exactly who he is. 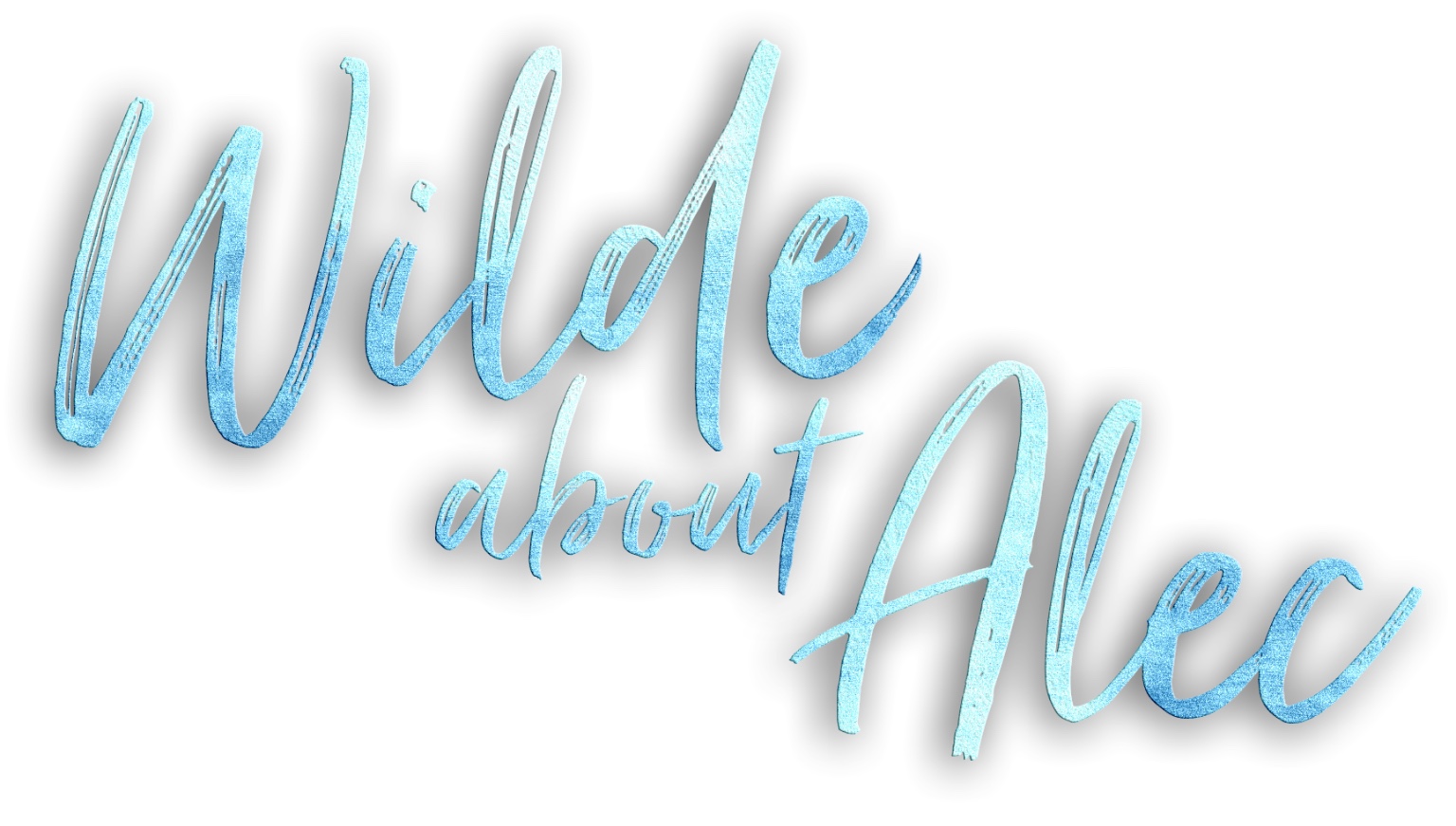 I have been a romantic all my life; in books, movies, television, and anything that brings happiness into the world. Though I love reading and avoiding daily responsibilities, I am also an undergraduate at the University of Iowa, a flag ship university for writing and creative freedom. I love connecting with all my readers, and sharing the stories that dance around in my head.