~*BLOG TOUR*~ The Killing of Miguel by Christopher McAfee 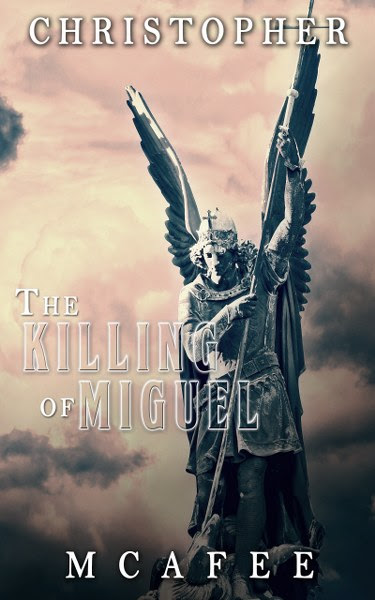 The Killing of Miguel
by Christopher McAfee
Genre: Psychological Thriller

"When someone loses a family member, or is faced with tragedy that is beyond comprehension, the mind and body take refuge in a safe place. Sometimes, it takes the person on a journey that many people cannot conceive. It is my opinion that Steven will never be able to return to his former self."

That quote was from one of my doctors that I saw while confined.

While it is true that the death of my father was very traumatic, what followed was truly real.

It was a battle of wills with the epitome of Evil. 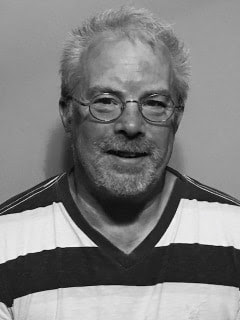 Christopher resides in Fremont,Ohio,USA. A self confessed music nerd, he utilized real life experiences with a vivid imagination to write a fictional memoir, Almost Anonymous. A tale of a young musician’s battle to discover the real person inside. After positive reviews he was urged to write in a genre that was more popular. He chose Horror, and “The Killing of Miguel” was written. A story of a young man seeking revenge against an Agent of the Devil (Miguel) for stealing his father’s soul.
In his spare time he enjoys spending time with his wife,Vicki and their son’s Kevin,Joshua, Jacob, grandson Maxwell Christopher McAfee and their assortment of family dogs, Buddy,Bailey,Nash and Mia.

Follow the tour HERE for exclusive excerpts and a giveaway!