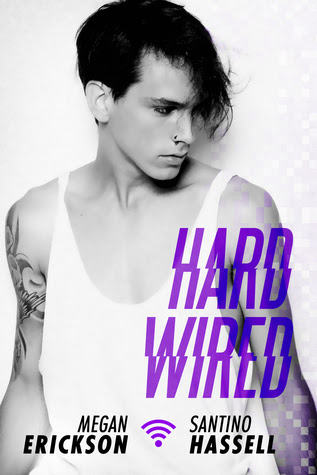 
My FallenCon agenda is simple: sit on a couple of panels and let people meet the real me. Jesse Garvy—mod of a famous Twitch channel and, if I ever come out of my shell, future vlogger. I definitely didn’t plan to sleep with a moody tattooed fan-artist, but he’s gorgeous and can’t keep his hands off me. There's a first time for everything, and my first time with a guy turns out to be the hottest experience of my life. But the next day, I find out my moody fan-artist is Ian Larsen AKA Cherry—someone I've known online for years. And he'd known exactly who I was while shoving me up against that wall. Before I figure out whether to be pissed or flattered, the con ends. Now we're back online, and he's acting like nothing happened. But despite the distance between us, and the way he clings to the safety of his online persona, we made a real connection that night. I don't plan to let him forget. 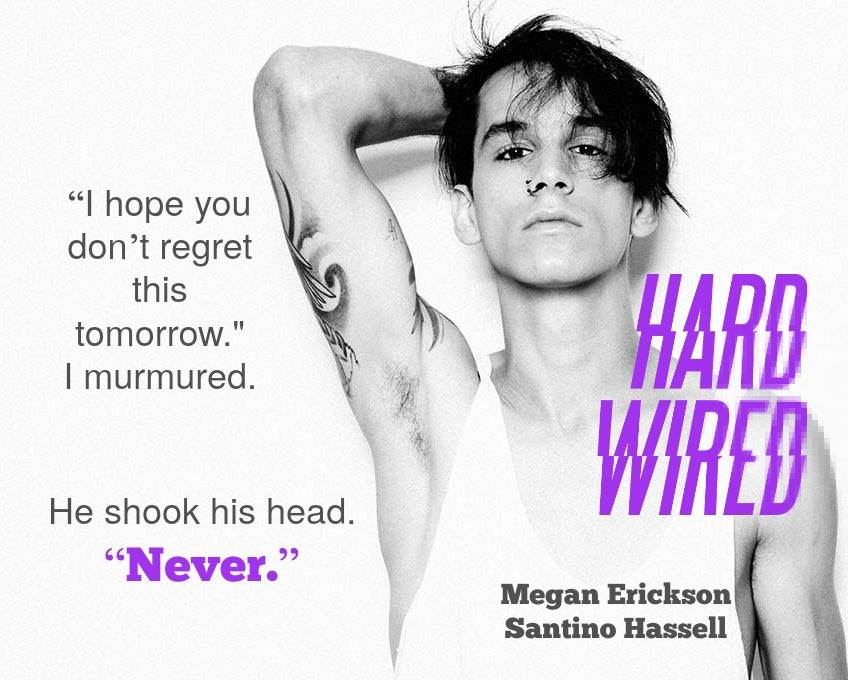 Check out All the Books in the Cyberlove Series 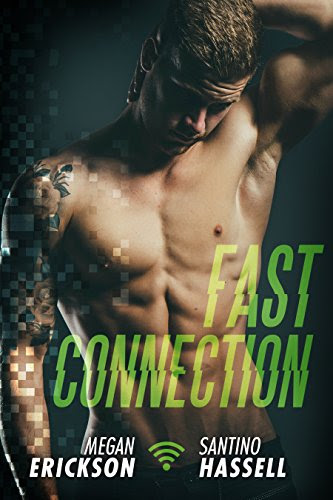 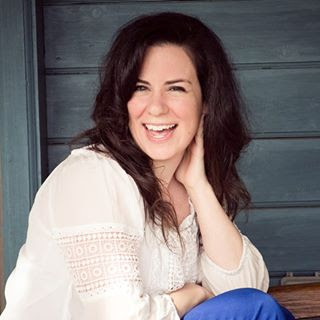 Megan Erickson is a USA Today bestselling author of romance that sizzles. Her books have a touch of nerd, a dash of humor, and always have a happily ever after. A former journalist, she switched to fiction when she decided she liked writing her own endings better. She lives in Pennsylvania with her very own nerdy husband and two kids. Although rather fun-sized, she’s been told she has a full-sized personality. When Megan isn’t writing, she’s either lounging with her two cats named after John Hughes characters or… thinking about writing. Website | Facebook | Twitter | Goodreads | Amazon | FB Group 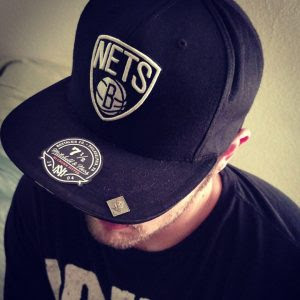 Santino Hassell was raised by a conservative family, but he was anything but traditional. He grew up to be a smart-mouthed, school cutting grunge kid, then a transient twenty-something, and eventually transformed into an unlikely romance author. Santino writes queer romance that is heavily influenced by the gritty, urban landscape of New York City, his belief that human relationships are complex and flawed, and his own life experiences. Social Media: Website | Facebook | Twitter | Goodreads | Amazon | FB Group | Patreon
Posted by Book-Lover at 11:00