~*RELEASE BLITZ*~ Shape of my Life by DC Renee 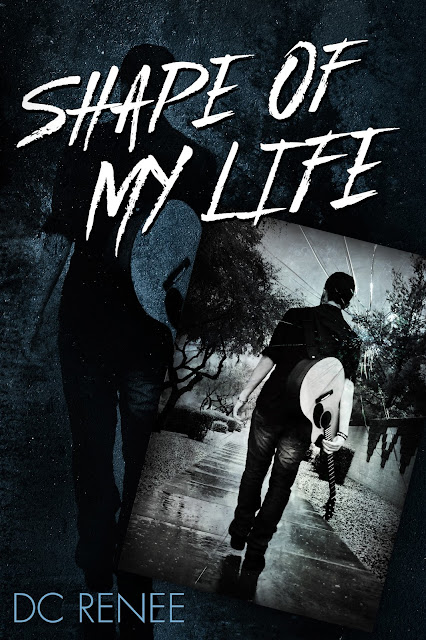 I was dating Grennan Larter. The Grennan Larter, lead singer and guitarist of The Rising Sun. It had happened so fast, but somehow, plain old Brooklyn Cooper had captured the rock star. It was wonderful and fun; he was caring, attentive, and as cliché as it was, he thought I was the rising sun … and setting sun, and everything in between. I was in love and so was he.

And then it all fell apart.


All I thought I knew … well … let’s just say I wasn’t sure I could trust myself anymore. I had a war waging in my head, and I wasn’t sure who would win, or rather, who I wanted to win. I felt like I was going crazy. And then it all finally clicked. I finally understood why my life had gone in the direction it had. It was the shape of my life. 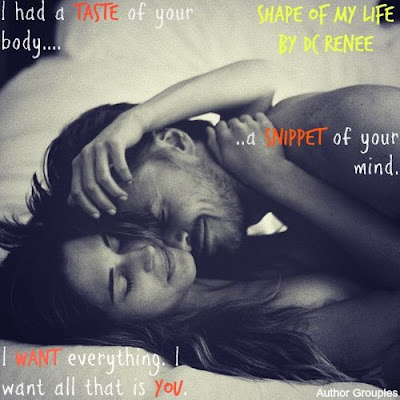 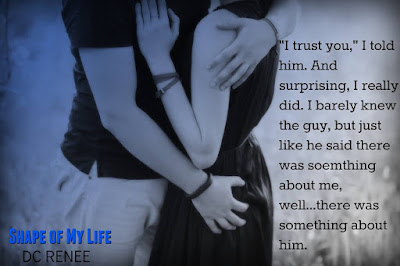 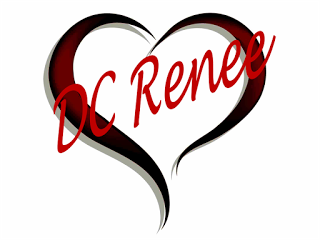 DC Renee is a financial analyst by day, and an indie author by night. She's been writing since she was a child, from poems to short stories, even fan fictions. She published her first book in March of 2014, and it hit the Amazon top 100 list in Contemporary Romance Fiction several times. Naturally, she loves to read! She also loves spending time with her hubby and their new baby girl, as well as her immediate family (in-laws included!). She speaks Russian fluently, and it might come with the territory, but she loves watching hockey. Go Kings! DC is really thankful for all the support she receives from her family, friends and most of all her readers and fans. She hopes you enjoy her books as much as she enjoys writing them. 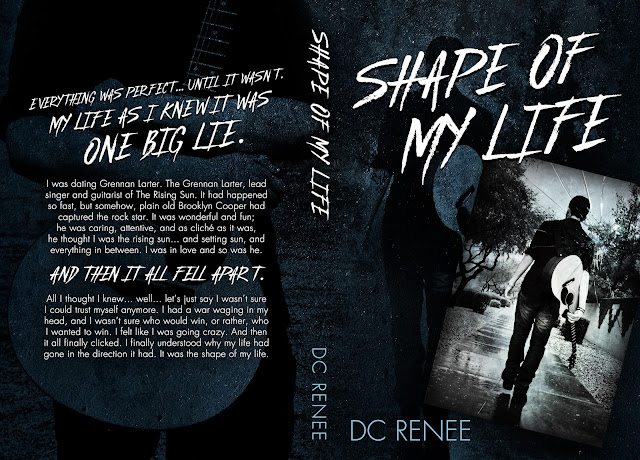