Former assassin Rex realizes retirement isn’t all it’s cracked up to be without someone to share it with. He longs for the kind of connection his friends Hunter and Casey have. Tired of meaningless hookups, Rex and his wolf are ready to find their mate. But what if his mate is the human-were bunny shifter his former boss placed in his care? Can he win the heart of this fierce and beautiful man?
Abducted and genetically altered against his will, Aaron is thrust into a world he’d thought was only make-believe. Under the protection of a Minnesota wolf pack, he struggles with his new abilities as a rabbit shifter and his growing attraction for his cocky protector. Can he trust the former assassin to keep him safe and find his brother still being held captive by the evil group responsible for changing his life forever? 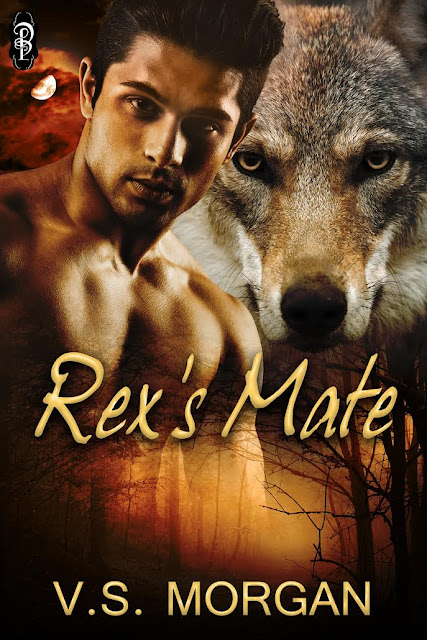 “Ms. Morgan wove a tale of loyalty, honor and love. It was a quick read but fully developed and well thought out.”~4 Star Review by The Romance Reviews (from Amazon)

“Another great story by V.S. Morgan! . . . Once I started Rex's Mate, I couldn't put it down. The author has managed to put just the right amount of angst and suspense in the book, along with some sweetness and humor, that keeps you flipping pages. I can't wait to see who's story is next!” ~5 Star Review by Sydnee (from Amazon)

“EXCELLENT read. Loved every bit of it.”~5 Star Review by Amazon Customer 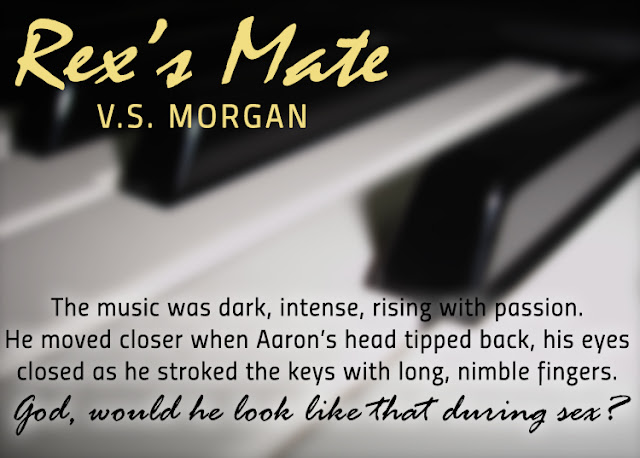 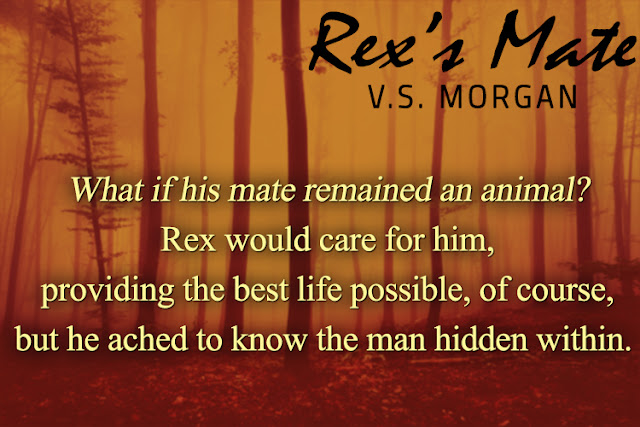 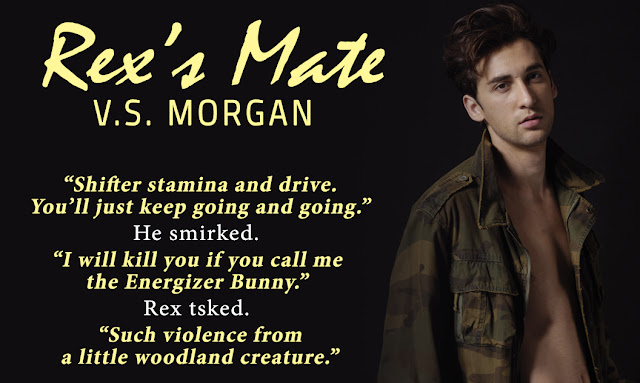 V.S. Morgan has lived all over the US but calls Minnesota her home now. Her family includes her hubby, son, and a menagerie of pets. She's been writing stories since she could hold a pencil and dreams of happily-ever-afters - even for two hot men - because love knows no boundaries. V.S. writes IRMC contemporary, paranormal, and suspense m/m and m/f with heart.  V.S. is a GLBT ally and a lifetime contributor of The Trevor Project.