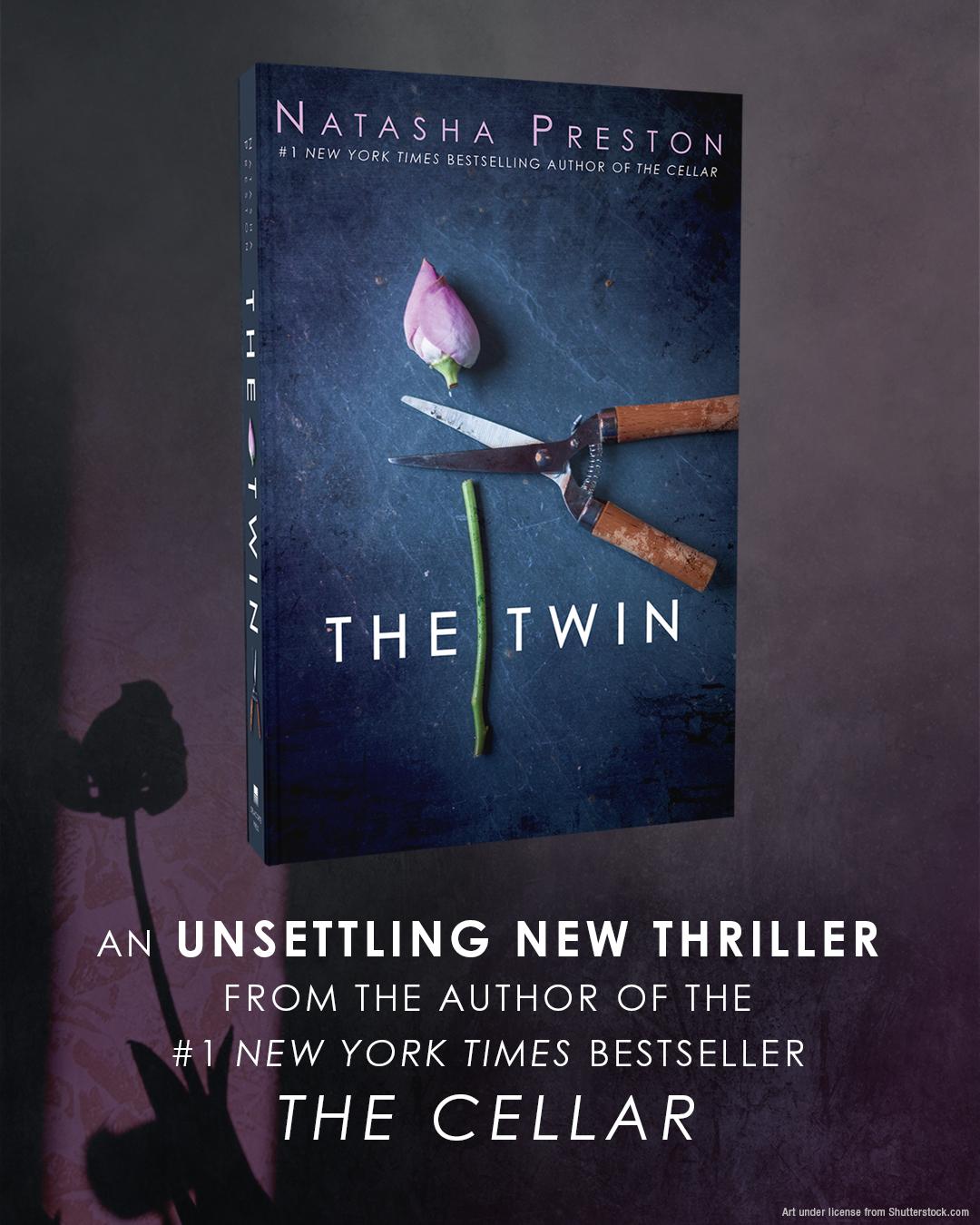 
After their parents divorced, 10-year-old twins Ivy and Iris were split up--Ivy lived with Dad, Iris with Mom. Now, after a tragic accident takes their mom’s life, the twins are reunited and Iris moves in with Ivy and their dad. Devastated over Mom’s death, Iris spends the first few weeks in almost total silence--the only person she will speak to is Ivy. Iris feels her life is over and she doesn’t know what to do. Ivy promises her twin that she can share her life now. After all, they’re sisters. Twins.


It’s a promise that Iris takes seriously. And before long, Ivy’s friends, her life at school, and her boyfriend, Tyler, fall under Iris’s spell. Slowly, Ivy realizes she’s being pushed out of her own life. But she’s just being paranoid, right? And Mom’s accident was . . . just an accident. Right? It’s not like she--or Dad--or Tyler--are in any danger. . . 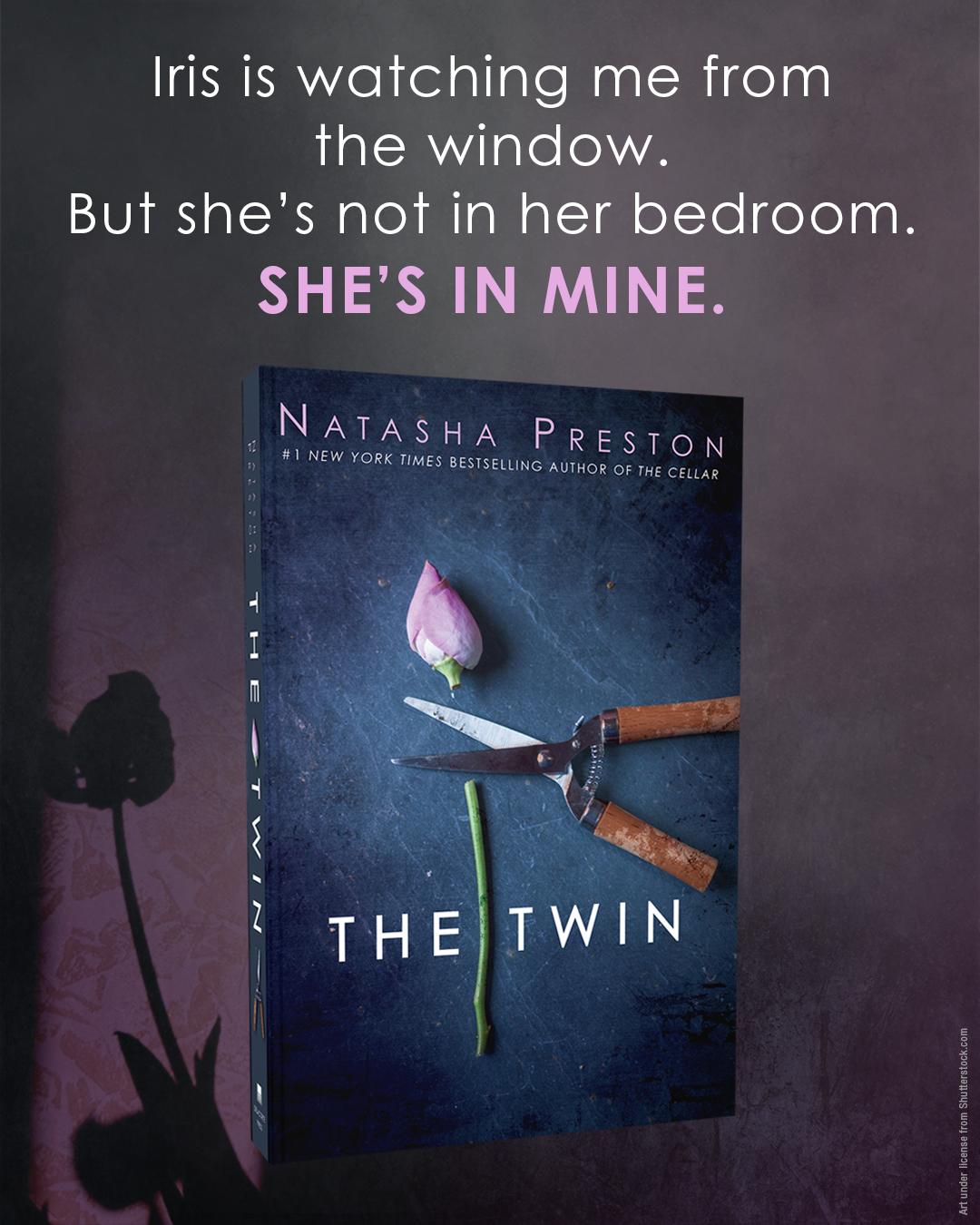 About Natasha Preston:
UK native Natasha Preston grew up in small villages and towns. She discovered her love of writing when she stumbled across an amateur writing site and uploaded her first story and hasn’t looked back since.
Visit her website here: http://www.natashapreston.com/
Facebook: https://www.facebook.com/authornatashapreston/
Follow on Amazon: http://amzn.to/2rStVfG
Join her Reader Group: https://www.facebook.com/groups/1801908860088300/
Subscribe to her newsletter: http://www.natashapreston.com/contact
#NatashaPreston #TheTwin #Thriller #YAthriller #PsychologicalThriller #OutNow #YAbooks #NatashaPrestonBooks
Posted by Book-Lover at 14:00