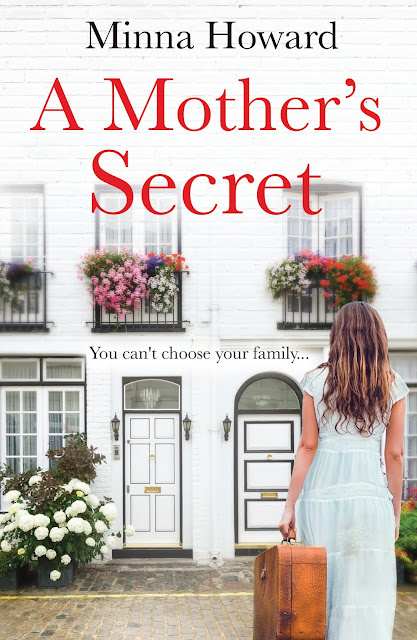 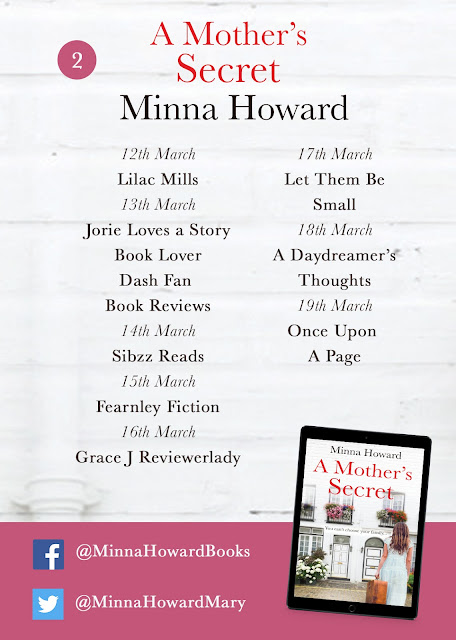 Blurb ↓
Verity seems to have it all. A beautiful home, two grown-up sons and a husband who has always been her rock. But one day, the doorbell rings. And it changes Verity's life forever.
Saskia has nowhere else to go. Before she died, her mother left her with her father's name and nothing else. The only way for Saskia to take care of herself – and her unborn baby – is to find the father she never knew. And the family that didn't know she existed.
This family secret means the end of everything they've ever known. But could it also be the chance for a new beginning?
EXTRACT ↓
‘So, did you not ask your mother who your father was when you were much younger?’ Jen demanded. ‘I know my own daughter would never have left it alone if she’d been in your situation.’
‘Of course, I did,’ Saskia said sharply as if guessing that Jen thought her very remiss not to have shown any interest in her parentage. ‘She told me a little about it. It happened one summer when she was working in Greece, though she seemed vague about it. She said it was her fault for getting pregnant, she should have taken better precautions, though she’d never thought of having an abortion. We were very happy together.’ Her eyes misted with tears. ‘If she hadn’t got so ill, I’d probably never have known his name.’
‘But weren’t you curious, didn’t you want to know?’ Jen was incredulous.
‘Not really. I sometimes wondered if she knew at all. There were lots of young people out there, working on boats, bumming around, having a good time in the sun.’
Jen took a breath as if to speak. Verity guessed she was going to say then maybe one of these other young men was her father, and it was just coincidence that she had a slight look about Nathan. Or maybe he was the only man whose number her mother still had. She said quickly, ‘But she’s sure my husband, was… the one?’
‘Yes, she never forgot him, she gave me his surname after all,’ Saskia said, adding firmly, ‘She didn’t sleep around.’
‘No… I didn’t mean that.’ Verity felt this whole thing was fast spiralling out of control.
Saskia went on. ‘They were happy together, they had a great time, but neither of them felt committed or wanted to be together for longer than a summer.’
Verity thought of her own sons not much younger than their father was then. They loved parties and girls and various sports but the idea of having to support a mother and child would horrify them if it happened to them now.
‘Nathan is away sorting out a business problem in Singapore,’ she explained. ‘I will tell him, of course, but I must choose the right time, wait until things have been resolved out there.’
‘And how long will that be? In two weeks, I’ll be chucked out of our flat. We have a new landlord who wants to put up the rent but even if he didn’t, I can’t afford to pay it.’ Saskia turned to her desperately.
‘Is there no one else you could go to? Relatives of your mother… or what about your boyfriend, the father of your child?’ Jen asked her.
‘No, there is no one. Well, I do have an uncle in Yorkshire, my mother’s brother, but his wife disapproved of her, so I doubt I’d be welcome there. I hardly know Darren’s parents. I’ve only met them once a couple of years ago, as they live in Spain most of the year. Anyway, I need to stay in London because of my job and my life is here. I do have friends, but they couldn’t put me up for long and anyway, there’s the baby.’ She eyed them fiercely. ‘That’s why I thought my father would help, just until Darren gets back. Then he will make us a home and we’ll be out of yours.’
‘Couldn’t you join your boyfriend in the US, or even get him to come back early and find you somewhere to live?’ Jen asked rather bossily. ‘After all he is responsible for you and the child you have made together.’
Author Bio ↓ 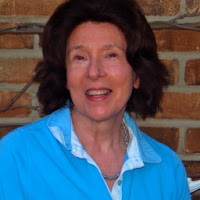