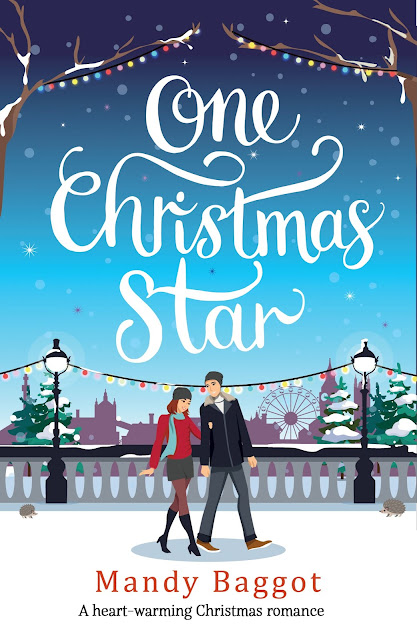 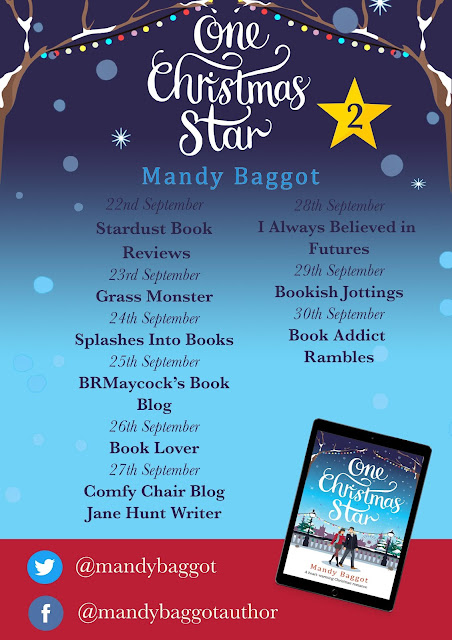 Blurb ↓
Emily Parker is set to have the worst Christmas ever!
Her flatmate's moved out, she's closed her heart to love and she's been put in charge of the school original Christmas show – with zero musical ability.
Disgraced superstar, Ray Stone is in desperate need of a quick PR turnaround. Waking up from a drunken stupor to a class of ten-year-olds snapping pics and Emily looking at him was not what he had in mind.
Ray needs Emily's help to delete the photos, and she needs his with the show. As they learn to work together they may just open their hearts to more than a second chance... 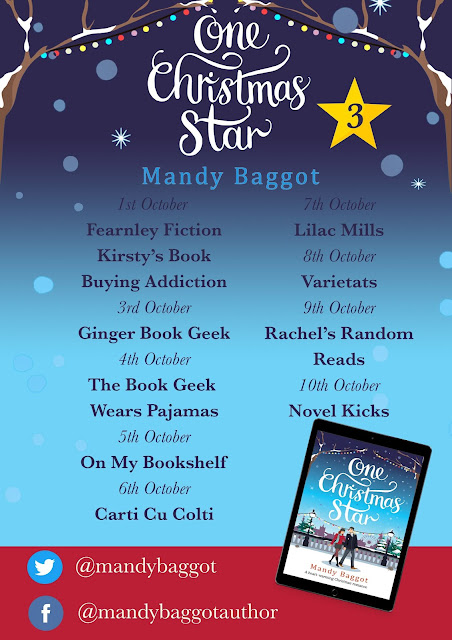 EXTRACT ↓
‘You made this model, Emily, didn’t you?’ Susan interrupted and the volume of her boss’s voice cancelled out the fact that Emily had even started speaking at all. Another star mobile came unstuck, dangling right over Susan Clark. If one hit her head, Emily knew she could kiss goodbye to promotion thoughts for this whole school year. She swallowed, her mind drifting away to a memory. A memory of Simon. Simon had always been her biggest supporter in her campaign to achieve headmistress status…
‘No,’ she said immediately. Except she was pretty sure potential headmistresses weren’t meant to lie.
Susan gave her a look through her lenses that said she believed her as much as anyone believed that the UK trying to leave the EU had been easy.
‘I didn’t,’ Emily continued. ‘I mean… I may have… made suggestions to perhaps… enhance the overall aesthetic but…’ Why was she bothering? Susan knew. Susan always knew. Whether it was some sort of dark magic, or simply her infinite years in teaching, there was literally nothing that got past her.
‘OK,’ Emily started. ‘His horrible, aggressive, nasty father threw his original tableau at the kitchen wall. Then he stamped on it.’ She knew her face was reddening, and she also knew that when Jayden had come to her and told her about the incident, tears spilling from his eyes, she had wanted to throw Mr Jackson against a wall and stamp on him. Not that she condoned violence at all. Nor was she was attached to any of her pupils. Because attachment wasn’t allowed. It was up there with budget restraint and political correctness… and apparently buying bagels.
‘I see,’ Susan said.
She still didn’t see. And she didn’t want to see either. Oh well, Emily could handle any reprimand that was coming, as long as she kept her job. With her flatmate and best friend, Jonah, moving out, her boiler making noises like it was an expensive coffee machine and Christmas on the way, she really did need to keep the money coming in. The smallish lump sum she’d received unexpectedly wasn’t going to last forever, unlike the devastation that had come before that bank transaction…
‘I’ve been you, Emily,’ Susan said, sliding her bulk onto the table, hips almost catching the side of Jayden’s sculpture. ‘I was you for almost twenty years. There wasn’t a nose I didn’t wipe or a knee I didn’t put a plaster on. But, Emily, as much as it saddens me, and it does sadden me… those days are gone.’ Susan leaned forward, her large face determined to force its way into Emily’s sightline. ‘You understand, yes? Because it isn’t as if we haven’t had this conversation before.’
Softly, softly and then the death punch. It wasn’t the first time. Emily was bending the rules. Not listening to Ground Control…
Susan turned her attention back to the structure on the table, adjusting her glasses as if to magnify what she was looking at. ‘What exactly is it? Because it doesn’t look like any sort of manger to me.’
‘It isn’t a manger,’ Emily answered. ‘I didn’t go for wholly Christianity as a theme this year.’ She hadn’t wanted to go for just Christianity as a theme last year, or the year before that but as the primary school was Church of England governed, and Susan had drummed it home that the visiting diocese were expecting all things biblical, she hadn’t had much choice. ‘As I said, it’s a “What Christmas Means to Me” tableau. Or rather, “What the Holidays Mean to Me”, for those who don’t celebrate Christmas.’ She swallowed. ‘Frema is doing both because of her interfaith upbringing.’
‘Is that… a man holding a pint glass?’ Susan continued, studying Jayden’s creation even more closely.
‘Yes,’ Emily said. ‘Yes, it is.’ She sighed, looking at Jayden’s work. The tiny crown she had placed so delicately wasn’t for the head of a sleeping Baby Jesus, or for one of the Three Wise Men, it was for the roof of Mr Jackson’s favourite public house, The Rose & Crown. 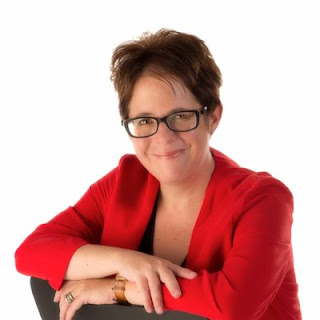 Mandy Baggot is an international bestselling and award-winning romance writer. The winner of the Innovation in Romantic Fiction award at the UK's Festival of Romance, her romantic comedy novel, One Wish in Manhattan, was also shortlisted for the Romantic Novelists' Association Romantic Comedy Novel of the Year award in 2016. Mandy's books have so far been translated into German, Italian, Czech and Hungarian. Mandy loves the Greek island of Corfu, white wine, country music and handbags. Also a singer, she has taken part in ITV1's Who Dares Sings and The X-Factor. Mandy is a member of the Romantic Novelists' Association and the Society of Authors and lives near Salisbury, Wiltshire, UK with her husband and two daughters.
Author Links ↓
Facebook: @mandybaggotauthor
Twitter: @mandybaggot
instagram: @mandybaggot
FOLLOW ARIA ↓
Website: www.ariafiction.com
Twitter: @aria_fiction
Facebook: @ariafiction
Instagram: @ariafiction