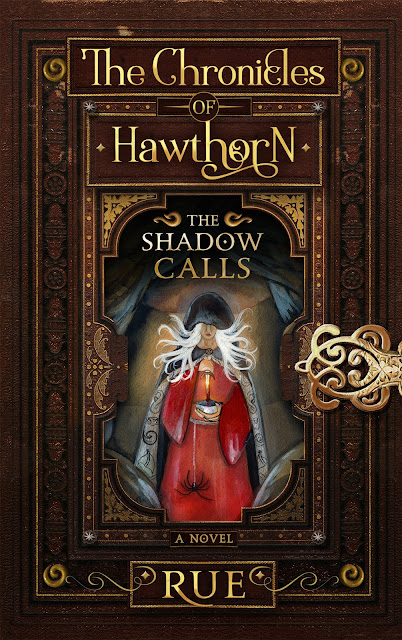 The seasons are changing in Moa Bend and everyone is preparing for the Autumn Balance ritual, but Flynn Hawthorn feels completely out of balance. The more she explores her magick, the more she craves the power.

Dark thoughts plague her visualizations and an insidious power creeps through her veins. Debilitating headaches force her to seek the comfort of solitude, and avoid contact with friends—even Hazel.

When news of a faery genocide in Southeil reaches Flynn, she jumps at the chance to sneak into the realm of Magdelana, the Shadow Witch, and retrieve a powerful magickal item from the debris.

Flynn wants to believe her actions are her own, but somewhere in the darkness she knows The Shadow Calls. 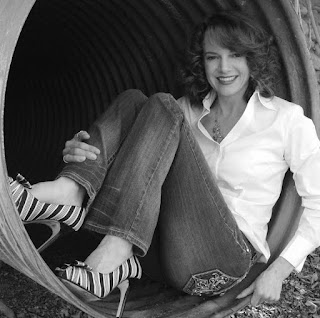 Rue is a 2015 & 2016 IPPY Award Winner; 2016 National Indie Excellence Finalist and in her limited spare time, she reads voraciously. Her love of the written word led to the pursuit of a B.A. in Journalism from Pepperdine University in California and a lifelong passion for writing. Her respect for indigenous cultures, oral traditions, and the seasonal magick of nature inevitably brought her work to the world of fantasy. The story of Flynn Hawthorn has been part of her heart and imagination for nearly a decade.