Don’t mix business with pleasure. At least that’s what she keeps telling herself.
Ryan Thiel, known as Seattle’s most eligible bachelor instead of Seattle’s most powerful businessman, all because a local magazine changed its story direction after taking one look at him. He gets it, he’s hot. But he’s not happy. He has no interest in dating. Last time he tried, it ended in disaster. Then he meets Katie and all that changes.
Katie Capone is starting over after discovering her ex-boyfriend slept with her coworkers. Now at a new job, she won’t make the mistake of mixing business with personal ever again. Then she meets Ryan.
Forced to work with Ryan, Katie struggles to keep their relationship professional. Hard to do with the steamy looks he keeps giving her.
Ryan wants Katie and this time, he is willing to wait. But when his past comes back and threatens to hurt Katie, Ryan must decide between the woman he wants or exposing a past he has buried.
Surrounded by danger, Katie must decide if she can trust Ryan or if she is being used again.
Pursued was selected as a finalist for the Daphne Du Maurier Award for Excellence in Mystery/Suspense. This is a steamy, stand-alone, HEA romantic suspense romance. 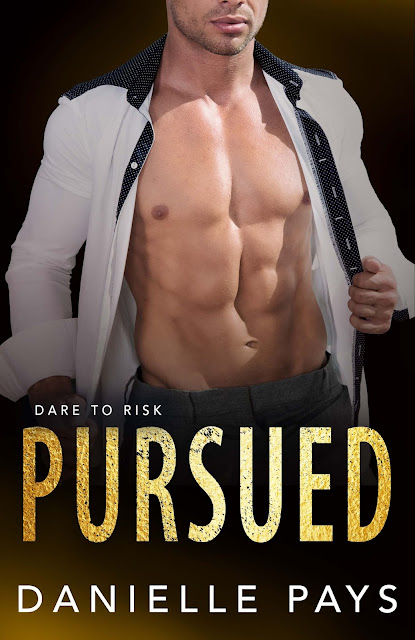 “How’s this going to work?” she asked. He surveyed the room. “I was thinking right here on this table.” He winked at her. Her mouth fell open, then she shook her head. Then she laughed. “On the table? Really? Why does that sound like a line too? Does it work for you?” Her hand went up. “Wait, don’t answer that.” Ryan smiled. “Lines don’t work with you. That’s another thing I really like about you.” “Oh.” She licked her lips. Focus, Thiel. What had she been talking about before he’d brought up having sex on a table? “You meant working together, didn’t you? You think that will be a problem?” “Yes, don’t you?” “Why Ms. Capone, are you saying it’s hard to concentrate around me?” He leaned down and kissed her neck and then slowly moved up toward her ear. “Um. A little.” A small moan escaped her mouth. She stepped back. “We can’t do that.” He stalked toward her. “We can’t?” “Not if we want to get any work done. And you can’t look at me like that either.” “Like what?” “Like you want to throw me on this table.” “Sorry, I can’t help that.” She put more distance between them. “Ryan, I need us to just be friends.” 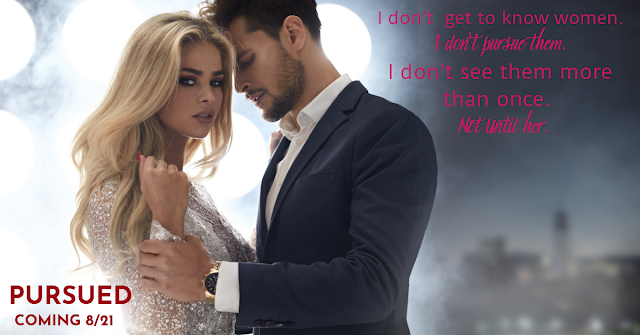 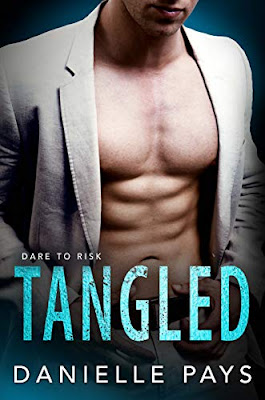 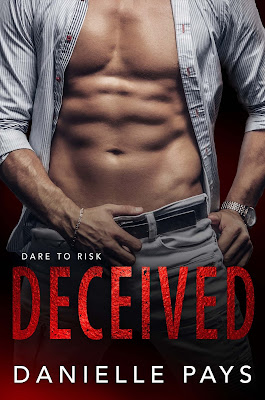 Danielle Pays writes steamy romance novels with a touch of suspense. When not trying to write her characters into some kind of trouble, she can be found guzzling coffee at her kids’ soccer games. Black coffee is a requirement as she lives in the Pacific Northwest.