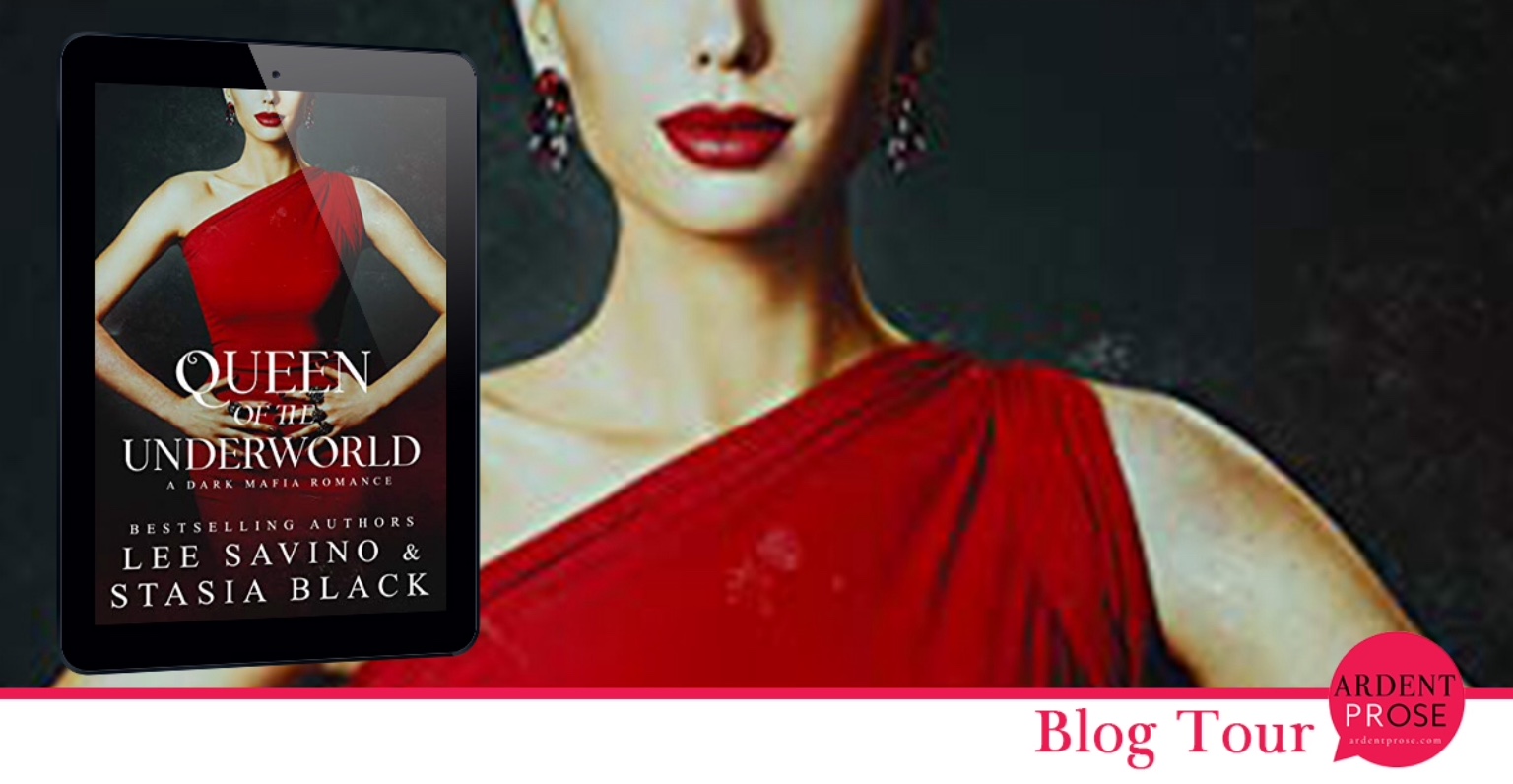 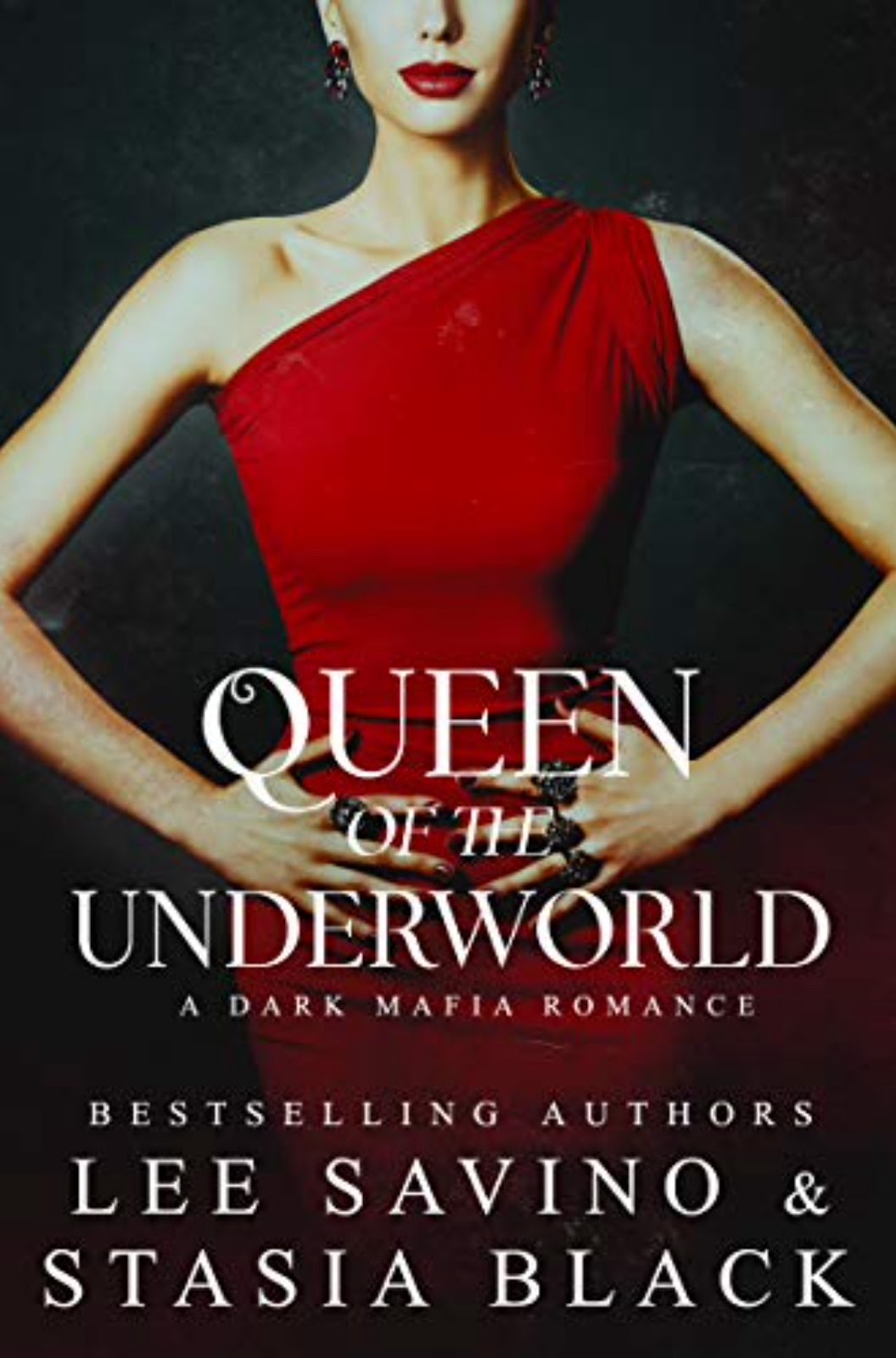 The King of the Underworld saved me from the streets,

And locked me in a tower.

Then he turned into a beast.

There's a darkness in him.

I've seen it face to face.

He says I'm his light.

But if our love is going to last,

I'm going to have to be more than his princess.

I need to become a Queen.


The final chapter in Marcus and Cora's story.

Cora let out a little scream, slamming back into the headboard. “Marcus?”

His shadow stretched over her as he moved into the depths of her bedroom.

“I can’t sleep either.” Marcus looked down at his hands and Cora sensed his frustration. He would hate anything he considered weakness or a lack of control. Oh, Marcus.

“You shouldn’t be in here,” she forced herself to say. Even though what she really wanted was to invite him in for the night and wrap her arms and body around him. Sleep would come, cool and delicious. She’d rest peacefully knowing the monster was in her bed.

He paused at the end of her bed. “You lied to me.”

Her heart plummeted to the floor. He knew. Her breath came in short gasps. How did he guess? What would he do now that he’d figured out her betrayal?

“What?” she managed to squeak.

“Earlier.” His hands were at his tie, unknotting it. “Back at the gym.”

“The gym?” she repeated, mind blank with relief. He hadn’t guessed her part in the bust at the docks.

“You remember.” His hand closed over her ankle, and before she knew it, she was on her back under him. He straddled her hips, loosely binding her wrists with his tie before securing them to the headboard. Her pulse pounded in her pussy, the throbbing beat so loud she was sure he could hear it.

This was it. He’d broken into her bedroom and now he was going to claim her.

He smiled down at her, gray eyes flashing. “You said you didn’t belong to me.” His voice deepened, roughened. “You lied.”

He shifted off her and her moan caught in her throat. She wanted him back, his weight, his heat. He stood looking down at her as if he owned her. She felt his gaze like a touch but it wasn’t enough.

He ran a finger down the middle of her collarbone, between her breasts. Of course she would be naked when he decided to invade her bedroom.

“I wasn’t lying.” Her breath caught as his finger traced down, down.

“No?” An arrogant brow arched. “What’s this then?”

His finger trespassed between her soft folds. Cora’s body curled in on itself, dying for more. “You’re wet for what, no reason?”

“Then why, angel?” His finger twisted, probed, not quite filling her. She bit her tongue so she wouldn’t ask for more. “Is it for me?” A second finger. Her toes curled into the bed.

“Please, what?” His cheek curved in the darkness. A devil’s smile. “‘Please stop’?” His fingers stilled and her hips pressed upwards, seeking. “Or ‘please more’?”

This was a bad idea. There were so many reasons she should stop this. Kick him out. Never let him touch her again.

His fingers stroked the wet grooves on either side of her clit. So many reasons to tell him ‘no’, but she couldn’t think of a single one.


Stasia was born in Georgia, grew up in Texas, recently spent a freezing five-year stint in Minnesota, and now is happily planted in sunny California, which she will never, ever leave.

She loves writing, reading, listening to podcasts, and has recently taken up biking after a twenty-year sabbatical (and has the bumps and bruises to prove it). She lives with her own personal cheerleader, aka, her handsome husband, and their teenage son. Wow. Typing that makes her feel old. And writing about herself in the third person makes her feel a little like a nutjob, but ahem! Where were we?


Stasia’s drawn to romantic stories that don’t take the easy way out. She wants to see beneath people’s veneer and poke into their dark places, their twisted motives, and their deepest desires. Basically, she wants to create characters that make readers alternately laugh, cry ugly tears, want to toss their kindles across the room, and then declare they have a new FBB (forever book boyfriend).


LEE SAVINO is a USA today bestselling author of smexy romance. Smexy, as in “smart and sexy.”

She’s also a mom and a choco-holic. Visit www.leesavino.com to download a free book!

You can find her on Facebook in the Goddess Group (which you totally should join).