~*RELEASE BLITZ*~ Blame it on the Shame by Ashley Jade

Title : Blame It On The Shame Part 2
Author : Ashley Jade 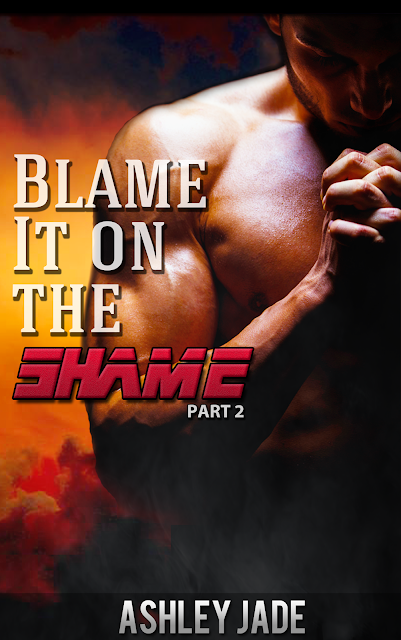 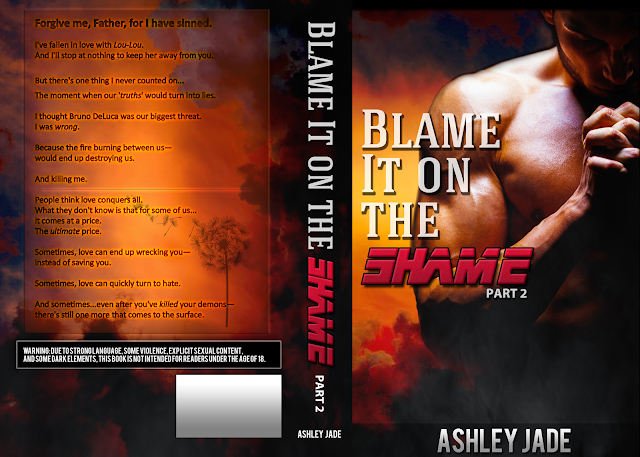 "Forgive me, Father, for I have sinned."

I've fallen in love with Lou-Lou.
And I'll stop at nothing to keep her away from you.

But there's one thing I never counted on...

The moment when our 'truths' would turn into lies.

I thought Bruno DeLuca was our biggest threat.

Because the fire burning between us—would end up destroying us.

What they don't know is that for some of us...it comes at a price.

Sometimes, love can end up wrecking you—instead of saving you.

And sometimes...even after you've killed your demons—there's still one more that comes to the surface.

"There are two sides to every story...this is ours."

Warning: Due to strong language, some violence, explicit sexual content, and some dark elements, this book is not intended for readers under the age of 18.

*Trigger Warning*: Any readers with sensitivity to dark reads should proceed with caution and at their own risk.

I don't know where he is...but I know he's close. I open my eyes and blink rapidly due to the rain coming down much harder now.
Tingles erupt on my skin and the air thickens when I look ahead and see the outline of him walking. Only he's not walking toward me, he's walking away from me. He must have just left.
When he takes another step, I realize he's not actually walking at all...he's stumbling.
He holds his arm out, bracing himself against the alley wall briefly and I continue to watch him. He waits a beat and attempts to walk again, but stumbles...even worse this time.
I've never seen Ricardo so out of sorts before. Panic jams in my chest with my next thought. Oh, god. What if he's hurt? What if someone attacked him?
And just like that, I'm running as fast as I can to get to him. Since he's less than a block away, I catch up quickly.
His back is turned to me but I reach for his arm as he begins to sway.
His arm twitches and I can feel the chords of his muscles begin to tighten.
Shit, he's going to take a swing. He hates being touched.
“It's just me,” I say quickly. “Only me.”
“I know it's you.” His voice comes out slurred and gruff.
“Are you okay?”
He yanks his arm away. “I'm fine. Leave me the fuck alone. I don't need your help.”
I force myself to ignore the sharp sting of his words before slowly backing away from him.
He falls against the alley wall and hangs his head. “Christ, I hate it when Tyrone's right. I'm never drinking again.”
“Famous last words,” I say before I can stop myself.
Memories of the day we first met and when he said those very same words to me begin to play through my head like a slideshow...
At least, until his head snaps up and he shoots me a look so threatening the entire world stops. “Fuck you,” he spews. 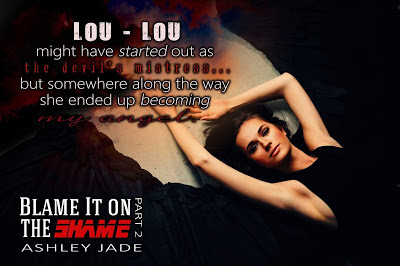 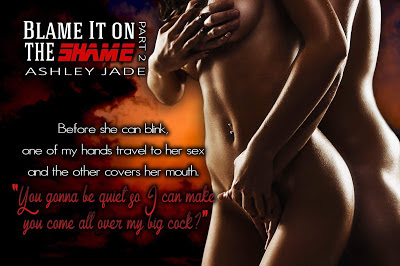 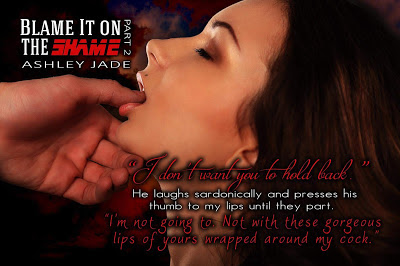 ( please remove if not reviewing )

I'm a lover of psychology, romance, erotica, dark romance, dark erotica, and anything thought provoking...except for math. I've always read books growing up, and after having a strange dream one night; I decided to just go for it and publish my first series.
Little did I know, I would end up falling head over heels in love with writing.
If I'm not researching, paying off student loan debt, or writing a novel- you can usually find me watching my favorite series on Netflix, stealing my man’s t-shirts, or pondering the meaning of life.
Check my page for future novels.
Also, feel free to start a discussion board/or leave a review if you're so inclined.
I value and appreciate all my fans reviews, thoughts, and discussions, as well as their time. Each and every single one of you are important to me.
Thanks for believing in me and giving me a shot. It has meant more to me than you'll ever know. 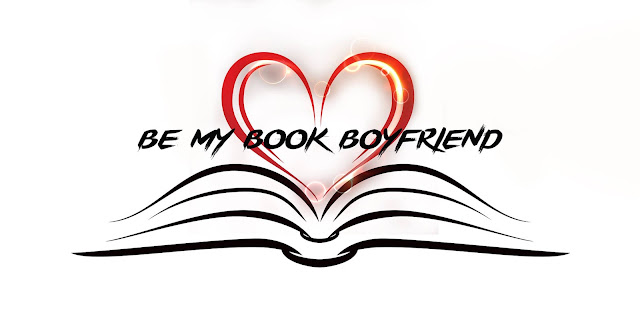