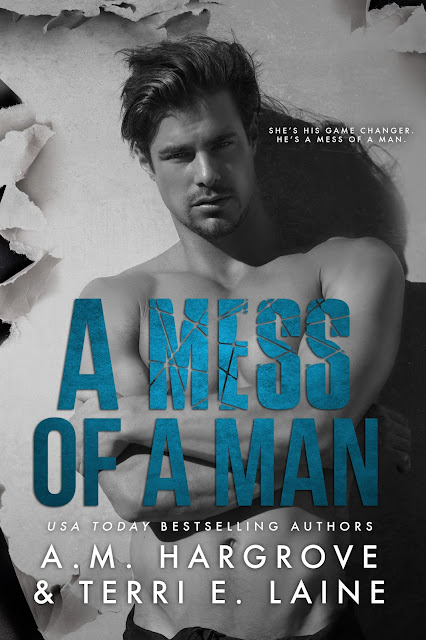 Womanizer, Man Whore, Player, Heartbreaker are all familiar names Ben Rhoades has been called. He prefers the nicknames Money Man or Sex God, but he doesn’t let other people’s opinions rule him. And he’s only gotten worse without his compass, his best friend, whose devastating death at a young age has taught him a valuable lesson about not getting too close to anyone… ever. Until one smart and stubborn woman with eye-catching curves throws him for a loop and refuses to be tamed.

Samantha Calhoun has her life on track even after the shattering break up with the guy she’d thought she’d wanted to marry. With her chin held high, she focuses on her career, building her business and making a success of it all. Until a chance meeting has her falling into a set of alluring steel gray eyes that make her steps falter and her heart leap out her chest. Forewarned by numerous not so flattering rumors of him around town, not to mention his no holds barred rules, she tries desperately to play his game while guarding her heart.

Only they have no idea of the journey they’re about to undertake when their lives collide. Ultimately, they’ll tackle the biggest test of their lives because she is his game changer—his life altering one. The one, who through the ensuing wreckage, can tame the mess of a man that he is. 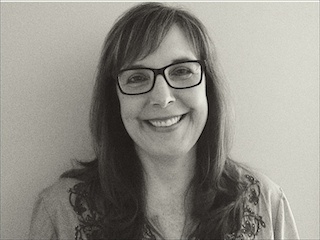 One day, on her way home from work as a sales manager, USA Today bestselling author, A. M. Hargrove, realized her life was on fast forward and if she didn’t do something soon, it would be too late to write that work of fiction she had been dreaming of her whole life. So she rolled down the passenger window of her fabulous (not) company car and tossed out her leather briefcase. Luckily, the pedestrian in the direct line of fire was a dodge ball pro and had super quick reflexes enabling him to avoid getting bashed in the head. Feeling a tad guilty about the near miss, A. M. made a speedy turn down a deserted side street before tossing her crummy, outdated piece-of-you-know-what laptop out the window. She breathed a liberating sigh of relief, picked up her cell phone, called her boss, and quit her job. Grinning, she made another call to her husband and told him of her new adventure (after making sure his heart was still beating).

Other than loving writing about romance, she loves chocolate, ice cream, and coffee and swears they should be added as part of the USDA food groups 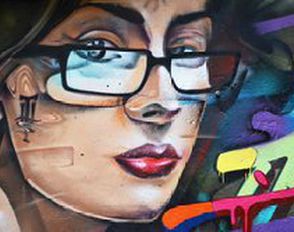 I am the co-author of USA Today bestseller, Cruel and Beautiful. I write romance with heart and heat. Wife and mother of three, I’ve always been an avid reader. In my early years, my best friend and I would tell each other stories over the phone when we were bored. We called them our “soap operas” and generally revolved around whatever boy we liked at the time.

Over five years ago, I got this crazy idea to write a novel and try to publish it. And the rest is history. This journey has been a blessing, and a dream realized. I look forward to many more memories to come.


I write under several pen names with over a dozen titles under my various names. I have a few more up my sleeves to be revealed soon.